Ukraine announces plans to develop new fighter
On 15 March, Ukrainian president Petro Poroshenko announced that the country's defence industry will develop its own twin-engine, multirole fighter. The announcement was made during Poroshenko's visit to the Ivchenko-Progress engine design bureau located in the southern Ukrainian city of Zaparozhe. This facility is also co-located with one of the largest aero-engine assembly sites in all of the former Soviet Union: the Motor Sich production plant.

Ukrainian aeronautical design teams have already produced what has been described as a "sketch outline" of a platform for a new fighter, which has been given the programme name of Legkiy Boiviy Litak, which is Ukrainian for "Lightweight Combat Aircraft" and abbreviated as LBL. The aircraft is supposed to bear a strong resemblance to the Soviet-designed Mikoyan MiG-29 in its external appearance, but the aircraft's onboard systems will be of non-Russian origin.

One of the main differences between this new Ukrainian design and the original MiG-29 will be its engines and electronics. Reports from Poroshenko's visit to the Ivchenko facility stated that the two engines would be "a design based on the AI-322F and the avionics would be of both Western and Ukrainian manufacture".

The engine design appears to be one of the main drivers for this concept, with the Ukrainian president stating, "We will soon be able to create our own aircraft engine for the fighter." Poroshenko also pointed out that Ukraine is among a small group of just five nations in the world that are capable of independently developing aero-engine designs.

Ukraine's new fighter concept was first mentioned earlier in this month in an interview with Yuri Brovchenko, Ukraine's deputy minister for economic development and trade. "On the subject of military aviation, today we are examining the possibility of developing our own indigenous fighter aircraft. There is a design team already working on this," he told the publication Ukrainski Novini. 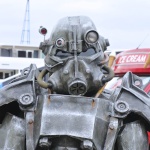 "The decision has been made, the aircraft got its name, like a child after the birth. Su-57 — from now on, we will call it that way," Bondarev said in an interview with Russia's Zvezda broadcaster.

The Su-57 is a single-seat, twin-engine multirole stealth fighter designed for air superiority and attack roles. It is equipped with advanced avionics system and airborne active phased array radar.

The jet made its maiden flight in 2010. Yuri Slyusar, the president of Russia's United Aircraft Corporation, which is involved in building the aircraft, said last month that the first Su-57s could come into service in 2019.

Since its first flight in the early 2010s, the T-50, part of the Prospective Airborne Complex of Frontline Aviation (PAK-FA) program, has receiving a vast series of upgrades to its avionics, stealth and armaments. On Wednesday, United Aircraft Corporation General Designer Sergei Korotkov confirmed that engineers are busy working on the creation of a next-generation engine for the plane, one that boasts increased thrust and fuel efficiency, lower cost, and improved reliability compared to the existing engine.

With six machines expected to be delivered into the Russian Aerospace Defense Forces by next year, the military plans to equip the air force with about 55 T-50 fighters by 2020, with mass production beginning after that.

"Aerial Ghosts: Russia's Autonomous 5th Gen Su-57 to Dominate the Skies"
Russia’s fifth-generation fighter jet, formerly known as the Prospective Airborne Complex of Frontline Aviation (PAK FA), or Sukhoi T-50, has officially been named the Su-57. In an interview with Sputnik, aviation expert Viktor Pryadka said that the Su-57 is a computerized multifunctional complex capable of flying on its own.

“Each such plane becomes a computer center which is able to decide exactly what type of arms and ammo it needs for a specific combat mission. In the UAV mode, the plane can reach its target much faster with overloads of up to 15 G, while the maximum overload a pilot can endure does not exceed 10 G,” said Viktor Pryadka, the CEO of the Avintel Aviation Technologies Alliance.

He added that the main idea is to have aircraft that will be able to act autonomously analyzing the situation inside the combat zone where making quick decisions is vital.

“The way the pilot feels and his mood can impact his ability to fly the plane whereas specialists piloting the plane remotely from a bunker will find it easier and faster to make the right decisions,” Pryadka continued.

The Su-57 is a single-seat, twin-engine multirole stealth fighter designed for air superiority and attack roles. It is equipped with and advanced avionics system and airborne active phased array radar.

The head of the United Aircraft Corporation, Yuri Slyusar, said that an initial batch of 12 such state-of-the-art fighter jets would be delivered to the Russian Aerospace Forces in 2019.
https://sputniknews.com/russia/201708141056451784-russia-plane-computer/ 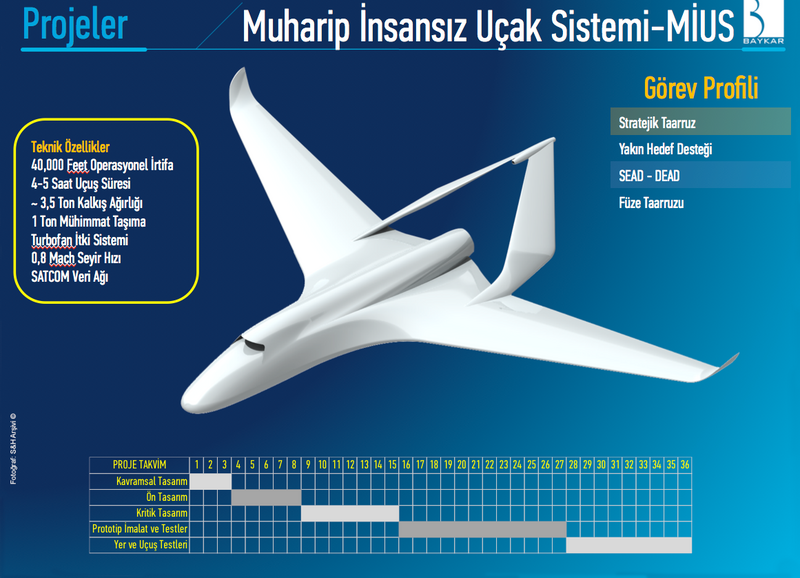 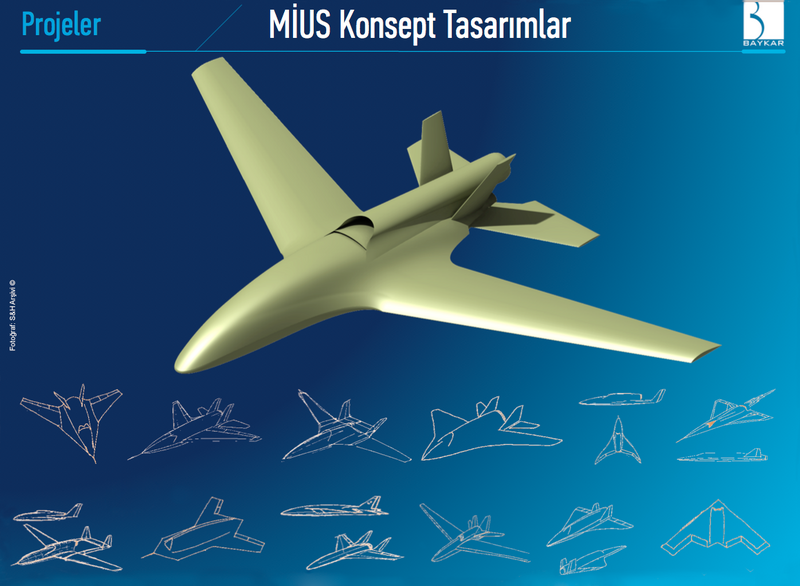 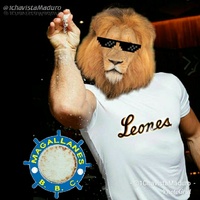