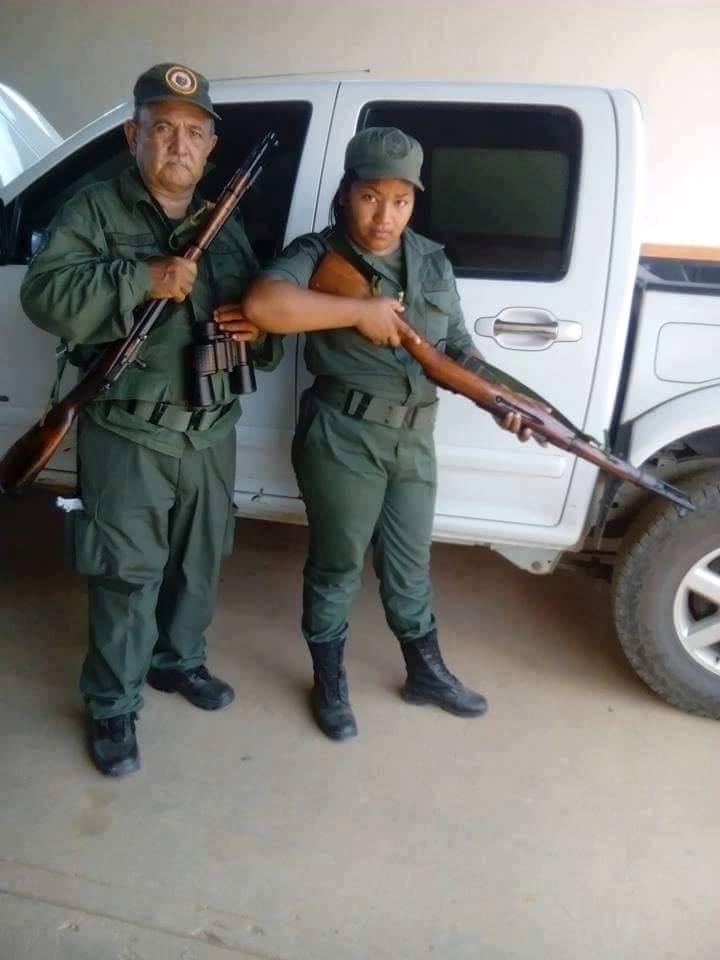 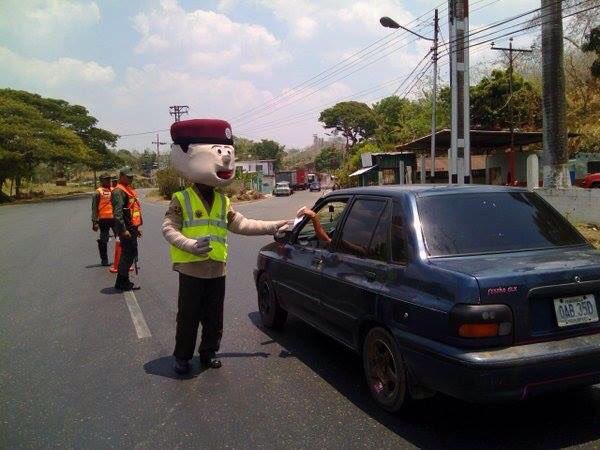 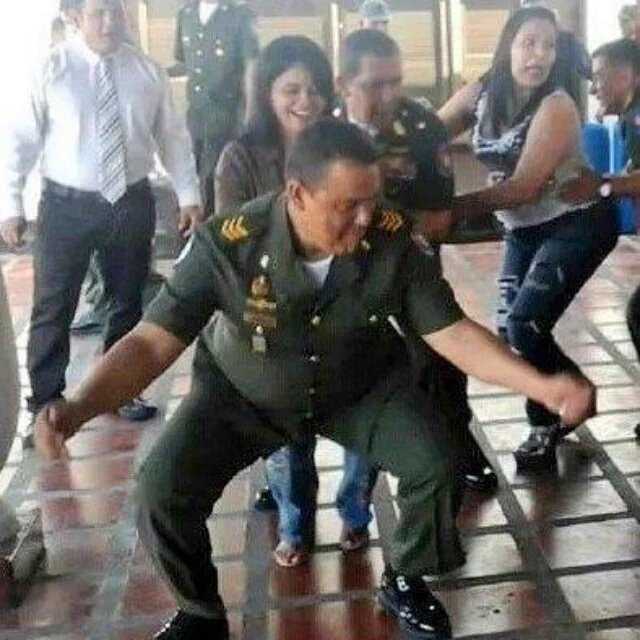 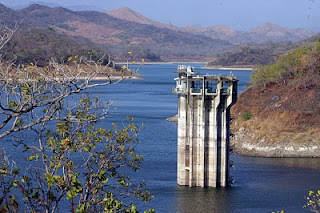 CARACAS, VENEZUELA –  In an effort to contain the increasing scarcity of food and medicine, the government of Venezuela is moving forward with an initiative launched a couple of months ago that many at first took as a joke: the Great Mission of Sovereign Supply, headed by Defense Minister Vladimir Padrino.
Over the weekend, Gen. Padrino announced the appointment of 18 military generals and admirals to oversee the production, distribution and commercialization of 18 categories of food   and items considered basic staples for Venezuela’s economy.
The categories to be supervised are rice, food oil, sugar, coffee, beans, corn, corn wheat, dairy, butter, wheat, soy, cattle, fish products, porcine, poultry, toilet paper and diapers, personal hygiene products and medicines.
Maduro created the government initiative in June to boost food production and guarantee the smooth distribution of food supplies in the face of what he called economic sabotage by his opponents. At least five people have been killed in clashes with security forces sparked by food riots.
It didn’t take long for the food generals to draw fire on social media, with people laughing at the idea of a “yucca general” or a “potato general,” referring to items produced in Venezuela.
On a more serious note, experts and analysts are in disbelief that the food crisis is being handed by a bunch of men in uniform with no training in economy or production matters.
“Military personnel in Venezuela don’t receive any kind of economic or agricultural courses during their training,” said Luis Alberto Butto, a history professor at Simon Bolivar University who specializes in military affairs.
“Padrino and [President Nicolas] Maduro don’t have a clue about what has to be done to solve the problems Venezuela is facing,” said Francisco Faraco, an economist.
According to Faraco, the crisis is a direct result of the excessive controls and regulations imposed by Hugo Chavez over the economy a decade ago, which Maduro has tightened instead of softening.
“This is not a military problem. I wonder if a general will order the corn to do push-ups and that will help. This is nonsense,” Faraco told FNL.
Butto and other experts consulted by Fox News Latino said that President Maduro, a socialist, is getting cozier with the military because his government is increasingly unpopular and desperately needs their support to remain in power.
“The civilians are subordinated [to the military]," Butto said. "Proof of it is the large number of active generals [in Venezuela] — a position given as a reward. If we didn’t have so many, they wouldn’t have time to focus on food production, which is not part of their job,” he added.
Yet holding so much economic power in the midst of such an acute crisis could also be risky for the National Army, whose job is already disapproved by 53 percent of the population.
“The failure could be costly for the military. Maduro put a time bomb in the hands of Padrino, a bomb that could end up killing the image of that institution,” Faraco said.

Includes reporting by The Associated Press.

Franz von Bergen is a freelancer reporter living in Caracas. 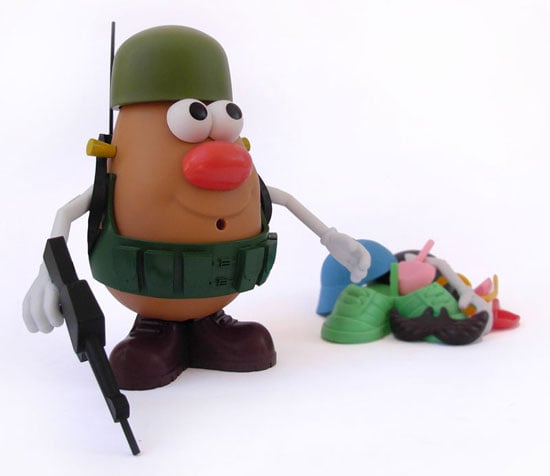 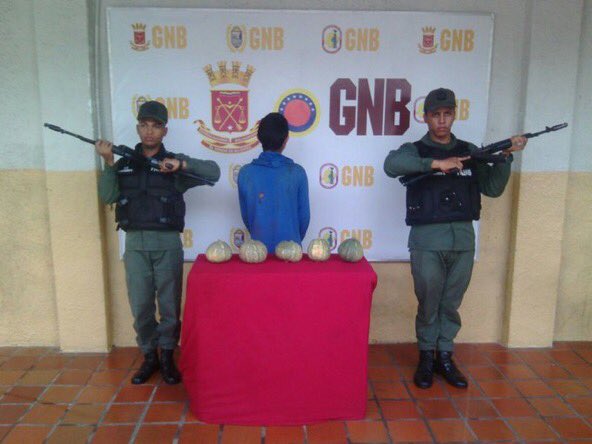 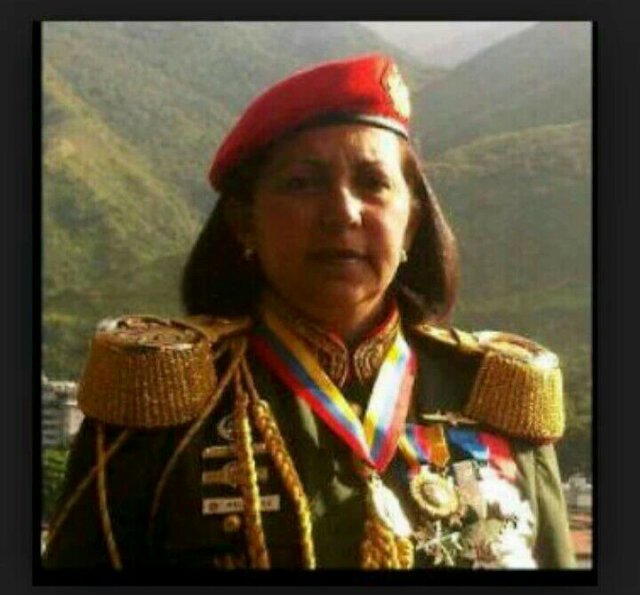