NEWTOWN, Pa., May 11th, 2010 -- Lockheed Martin [NYSE: LMT] announced today the award of a contract by Vietnam Posts and Telecommunications Group (VNPT) of Vietnam to build the VINASAT-2 satellite. In-orbit delivery is slated for the second quarter of 2012. Financial terms were not disclosed.

Based on the highly reliable A2100 spacecraft platform manufactured by Lockheed Martin Commercial Space Systems (LMCSS), Newtown, Pa., VINASAT-2 will be located at 131.8 degrees east longitude and provide a minimum service life of 15 years.

The VINASAT-2 contract marks the second satellite order VNPT has awarded to Lockheed Martin, which will manage the project in its entirety, including satellite design and manufacturing, launch procurement, and final in-orbit testing before customer acceptance. Lockheed Martin successfully delivered VINASAT-1, the first satellite ever for the nation of Vietnam, in 2008.

“Lockheed Martin is extremely proud that VNPT has again placed its faith in us to provide a low-risk technical solution that will fully satisfy mission needs,” said LMCSS Vice-President Joe Rickers. “With a focus on minimizing risk and providing schedule assurance, we look forward to achieving operational excellence and mission success in support of VNPT's business objectives."

“Lockheed Martin’s in-depth experience was reflected in Lockheed Martin's feasible solutions to mitigate the risk of the project in the contract signed today,” said VNPT Chairman of the Board Pham Long Tran. “From the shared success of the VINASAT-1 project, I do believe that Lockheed Martin will be able to again meet the schedule requirement and jointly cooperate with VNPT for the successful implementation of the VINASAT-2 Project.”

The A2100 spacecraft’s design accommodates a large range of communication payloads. This design modularity enables the A2100 spacecraft to be configured for missions other than communication. The A2100 design has been adapted for geostationary Earth orbit (GEO)-based earth observing missions and is the baselined platform for Lockheed Martin’s Geostationary Operational Environmental Satellite Series-R program. In addition, the A2100 serves as the platform for critical government communications programs, including the Advanced Extremely High Frequency and Mobile User Objective System satellites. The A2100 also serves as the spacecraft platform for Lockheed Martin’s GPS III program.

About VNPT Group
The Vietnam Posts and Telecommunications Group (VNPT) (http://www.vnpt.com.vn) is a leading economic group in Vietnam, which boasts modern technological and managerial skills along with high levels of specialization. VNPT Group is involved in multiple businesses, of which posts, IT and Telecommunications are major fields. VNPT mobilizes all economic sectors to through its process of development and, combined with a diversified ownership structure and flexible business scheme, targets renovation and development for: modernizing the posts, telecoms & IT infrastructure with high speed, high capacity and high quality; popularizing all kinds of services to meet social demands; driving the national course of industrialization and modernization in the new era of development, integration, knowledge economy and globalization; and becoming a key State economic Group on posts, telecommunications & IT with high and stable development speed. VNPT has set up co-operative relationships with hundreds of foreign partners, and has opened its branch in the US.

Headquartered in Bethesda, Md., Lockheed Martin is a global security company that employs about 136,000 people worldwide and is principally engaged in the research, design, development, manufacture, integration and sustainment of advanced technology systems, products and services. The Corporation reported 2009 sales of $45.2 billion. 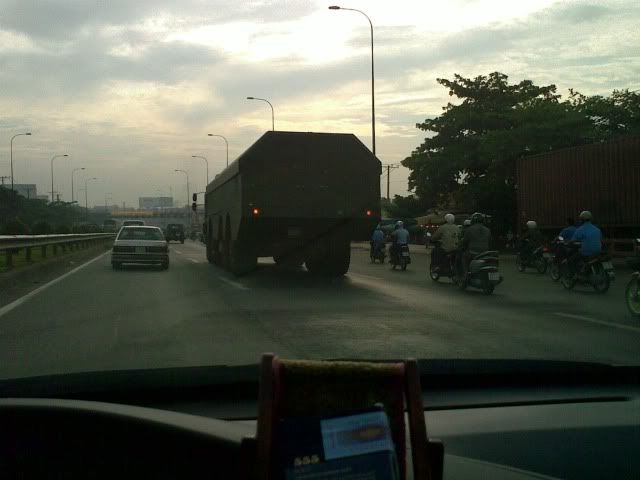 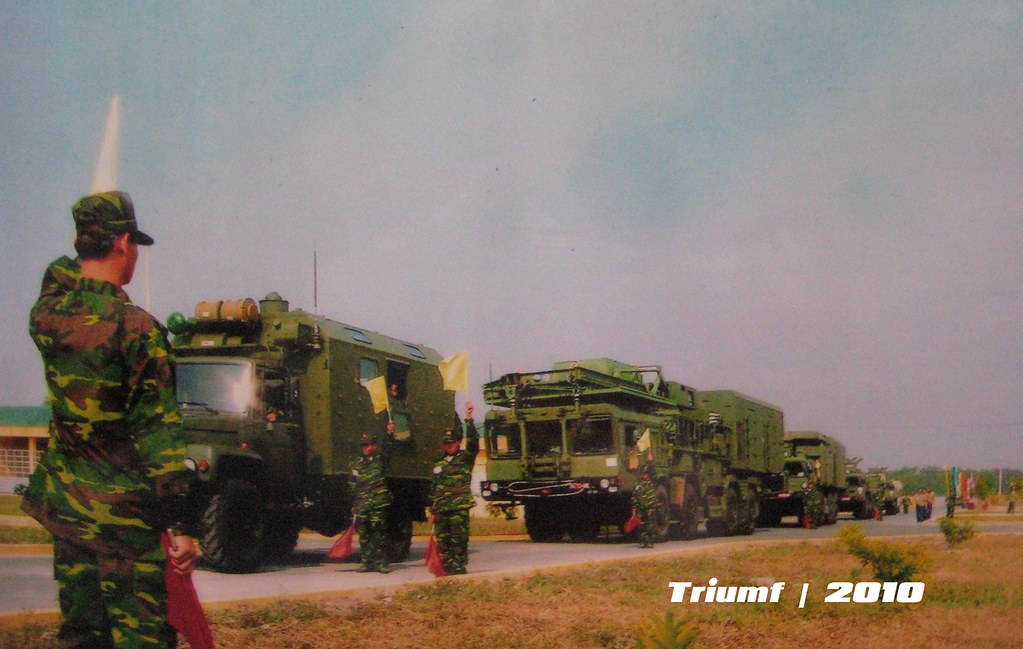 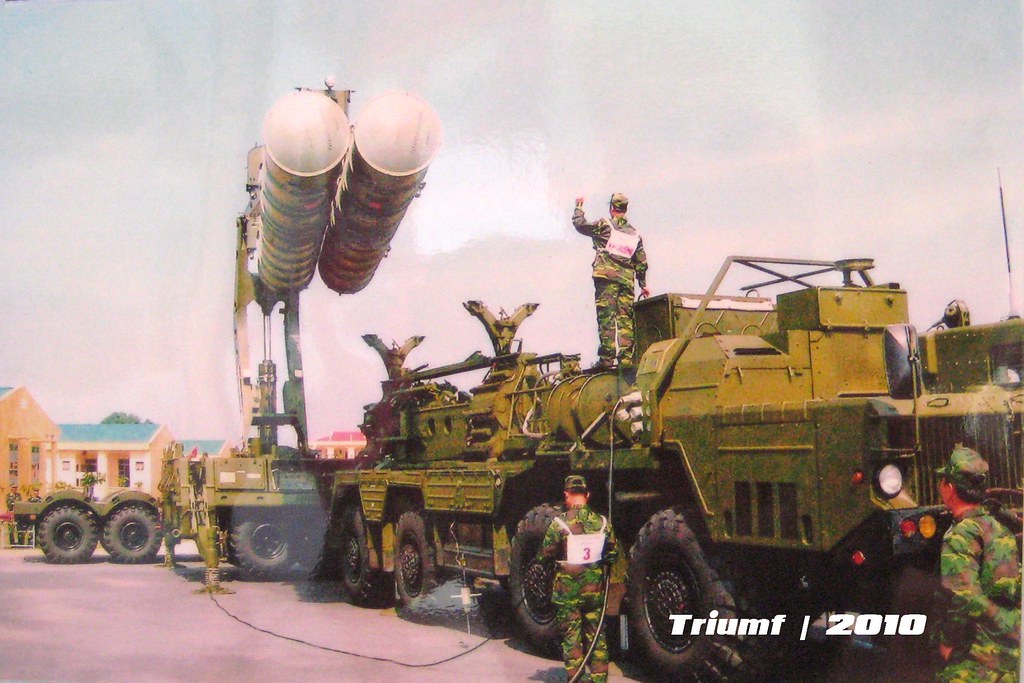 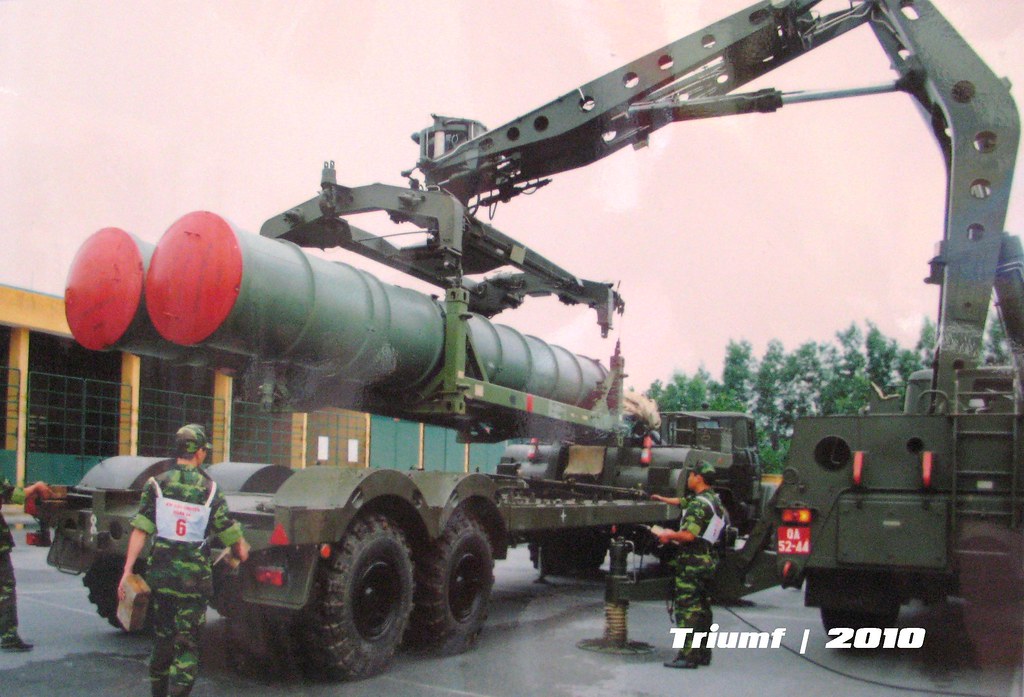 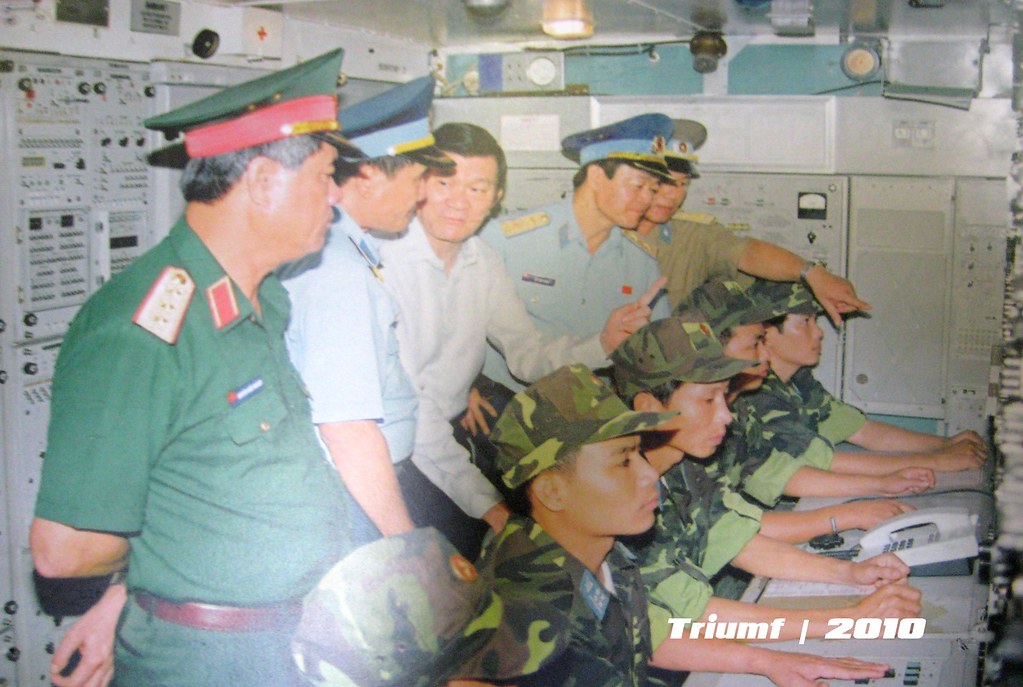