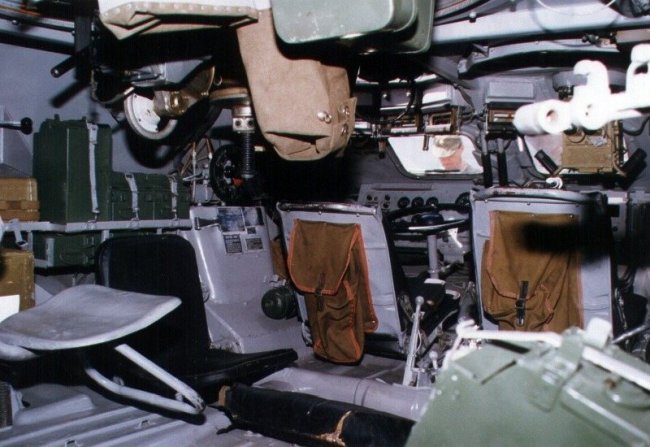 
The fully amphibious BTR-80 is equipped to carry ten personnel: commander, driver/mechanic, gunner and seven troops. There are seven ball-swivel firing ports in the vehicle hull, four on the right and three on the left side of the vehicle, as well as ports in the upper hatches of the firing compartment. The hatches have armoured doors and are situated on both sides of the vehicle.

BTR-80 personnel carrier has a BPU-1 turret machine gun mount, which houses 14.5mm KPTV and 7.62mm PKT coaxial machine guns.
"BTR-80 is capable of a speed of 80km/h on paved road and 9km/h when afloat."

Ammunition load for the KPVT machine gun is 500 rounds, with 2,000 rounds for the PKT machine gun.

There are six smoke grenade dischargers, three fitted either side of the main gun.
Propulsion

The vehicle is powered by a 7,403 four-stroke, eight cylinder liquid cooled diesel engine, which provides 260hp. It is capable of a maximum speed of 80km/h on paved road and 9km/h when afloat. Fuel endurance range is 600km on roads.


The BTR-80K is intended to enable the infantry battalion commander to command sub-units and maintain communications with headquarters. It is based on the BTR-80, with the same 14.5mm and 7.62mm machine guns, but has a number of extra systems necessary for this mission. 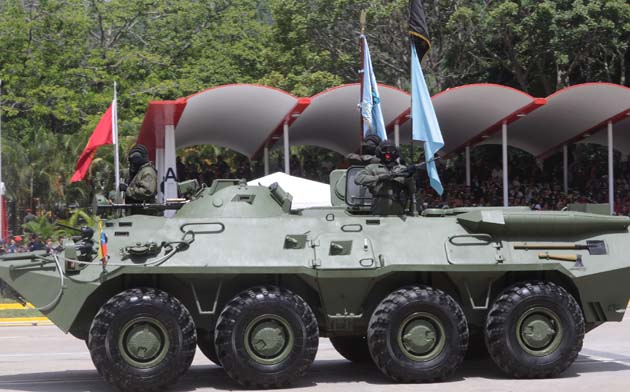 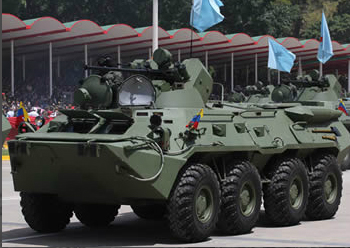 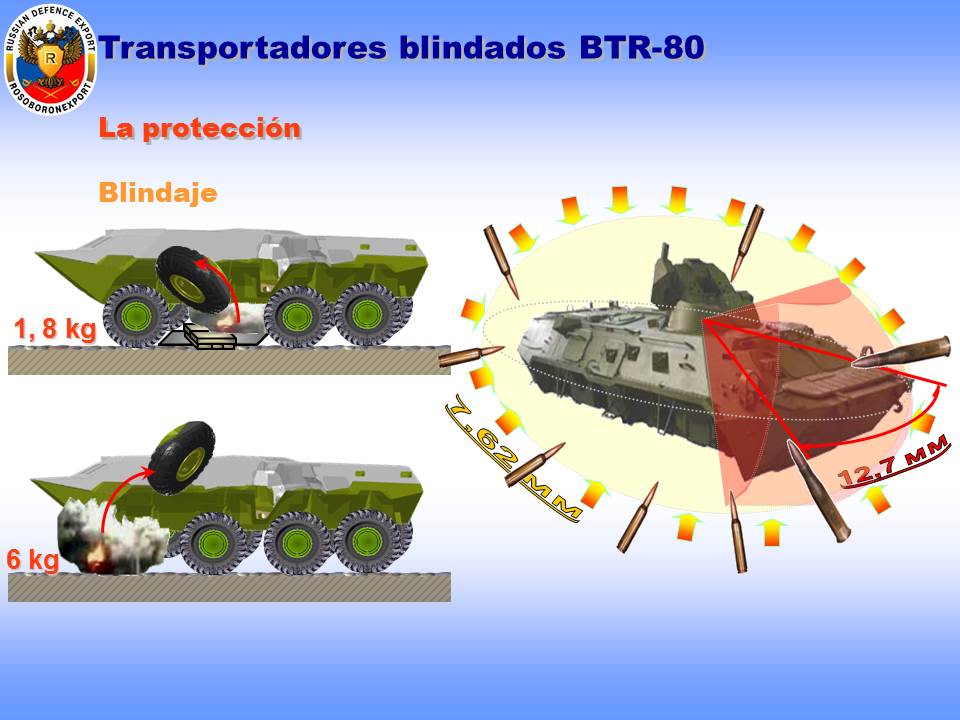 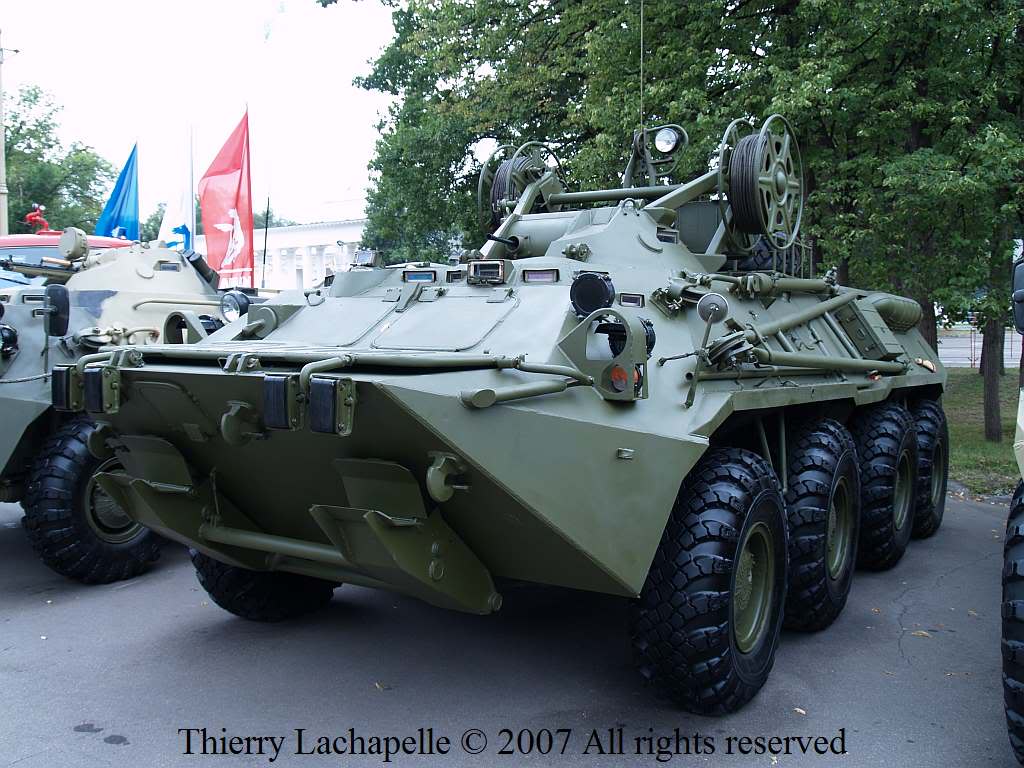 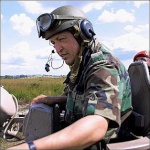 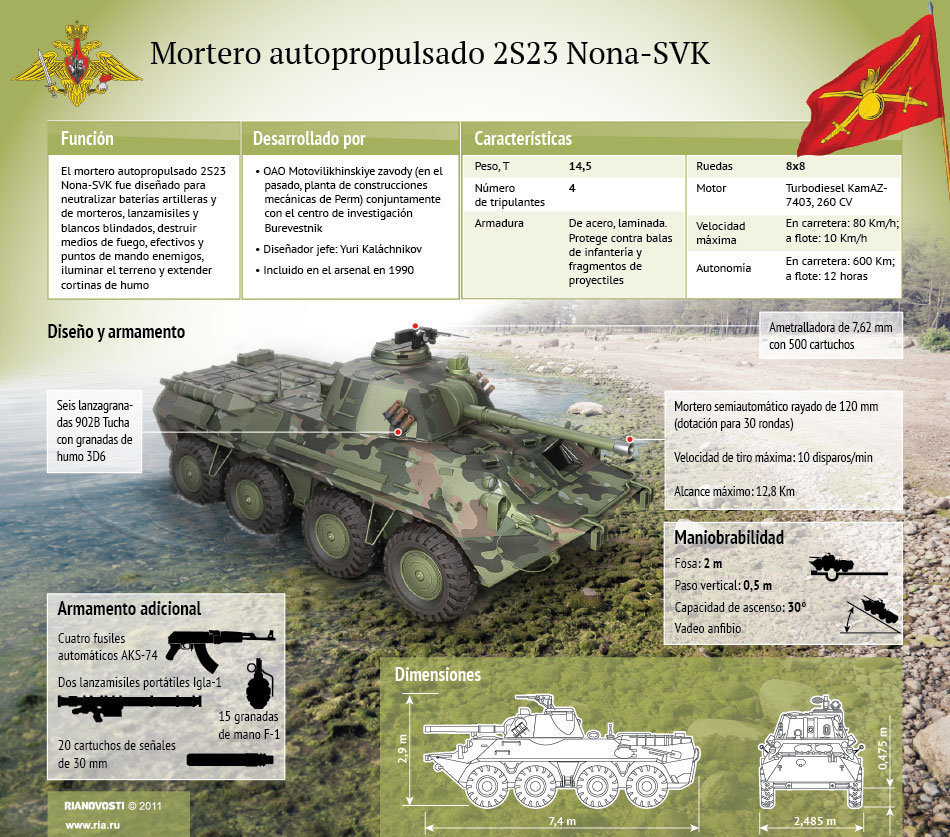 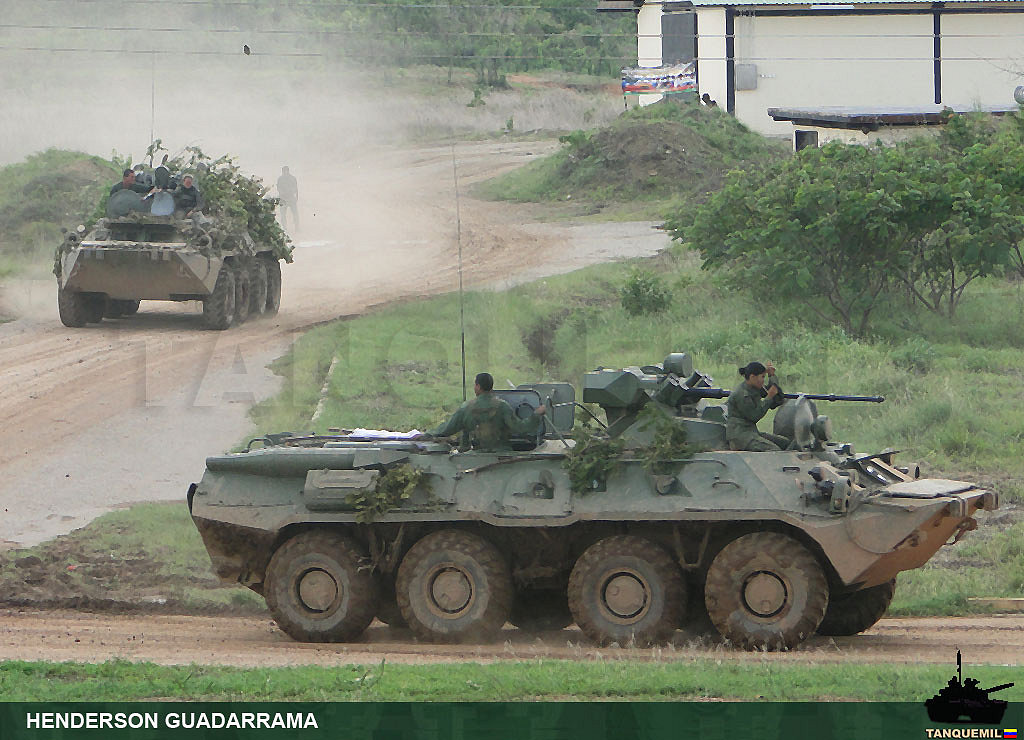 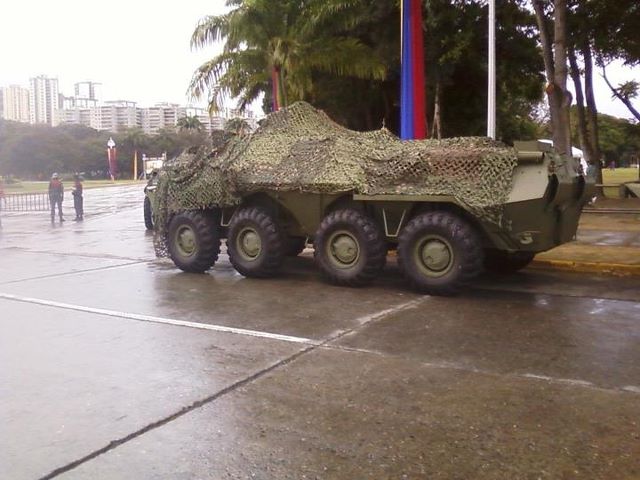 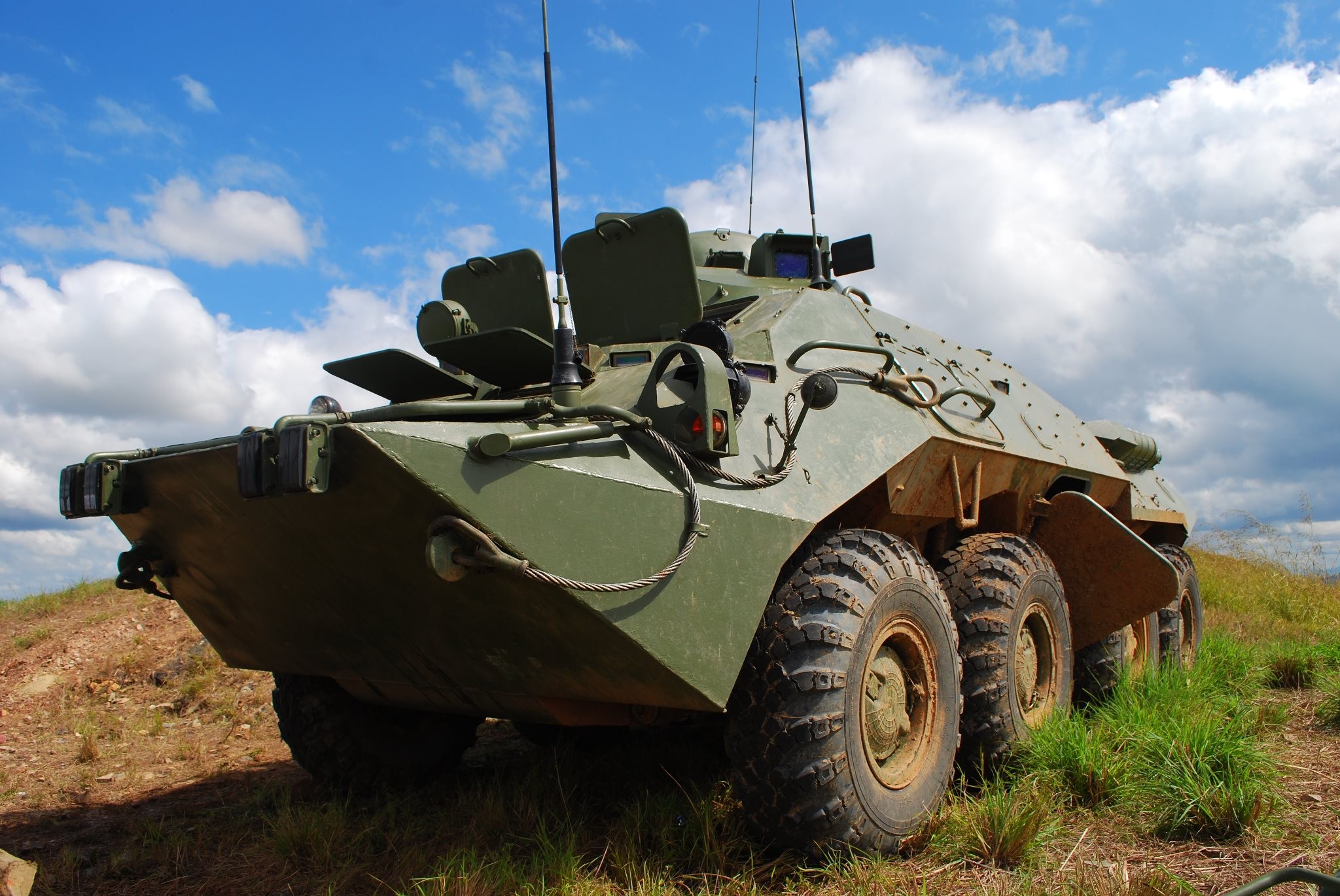 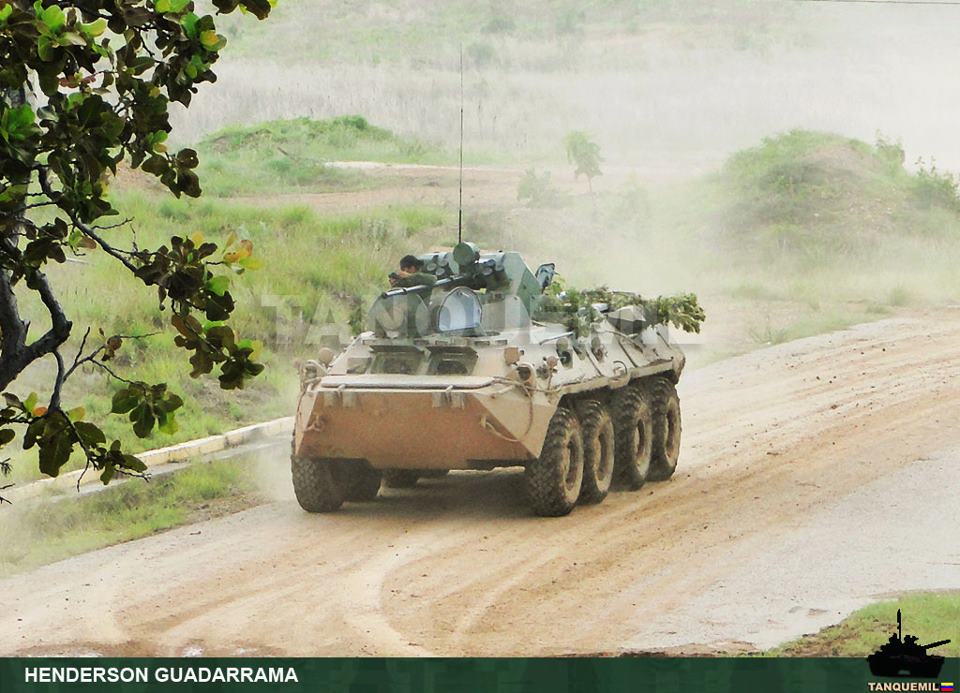 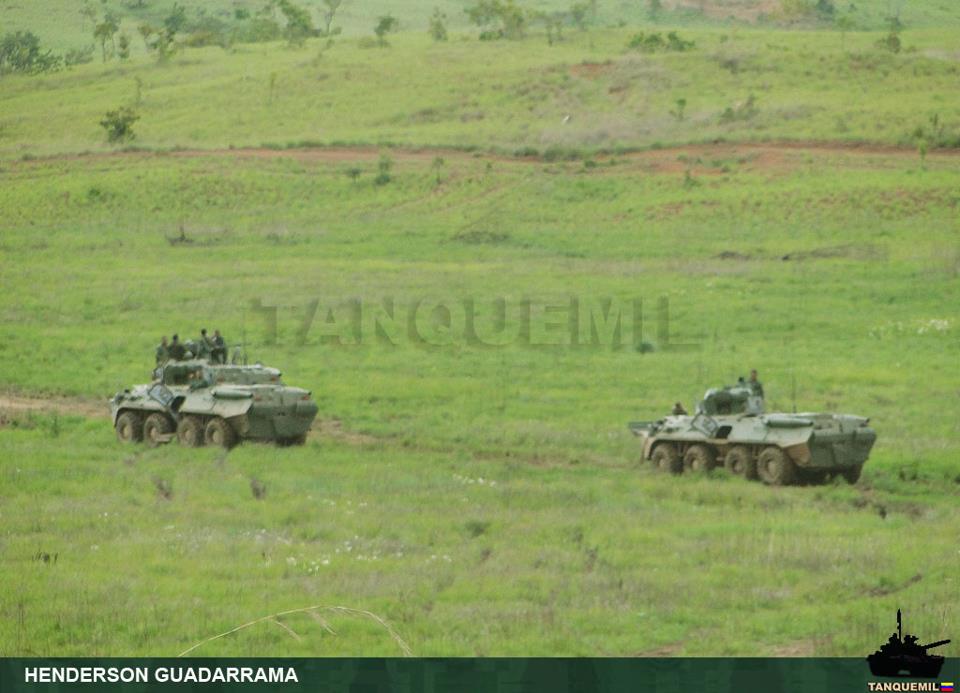