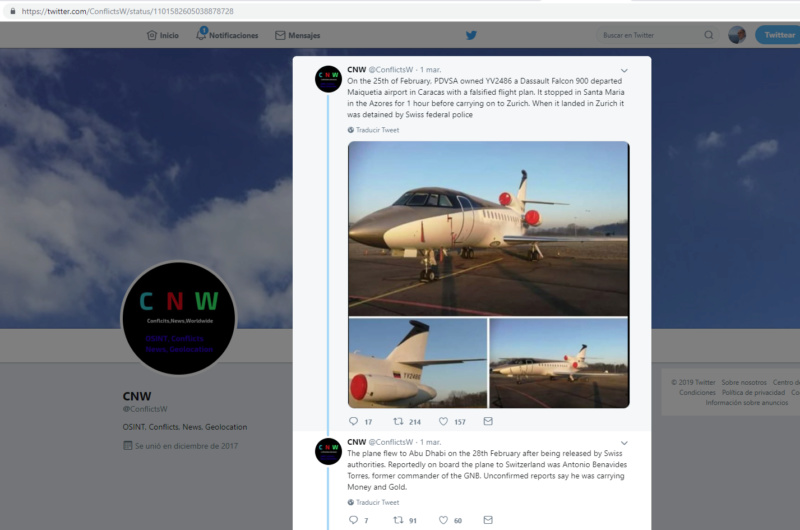 A government plane from the South American nation of Venezuela landed in Athens on Saturday, March 2 at 14:00 local time (12:00 GMT) and reportedly stayed there for approximately four hours.

This odd occurrence was revealed by Greece’s SKAI TV station on Monday evening. According to the report, the entire procedure was kept in a veil of absolute secrecy.

The mysterious event began to unfold way back on February 24, when the Falcon-type airplane with a registry number of YV2486, belonging to Venezuela’s state-run oil company PDVSA, left Caracas and reached Portugal.

The plane didn’t have permission to land there, but after the pilot threatened that the plane would crash due to lack of fuel, the Portuguese authorities allowed it to land.

Two days later, and after several European states’ alleged denial to grant permission to land on their soil, the aircraft reached the airport in Geneva, Switzerland.

The aircraft stayed there for several days. On March 2, the plane reached Athens, landing at the city’s ”Eleftherios Venizelos” International Airport.

The pilot of the Venezuelan craft asked to stay in Athens for only an hour, but it eventually stayed in the Greek capital for approximately four hours.

The passengers who were on board are still unknown, but SKAI TV claims that among them was Venezuela’s foreign minister, Jorge Arreaza, who went to the Athenian airport’s VIP rooms to meet with someone — who is also still unknown.

According to the same report, members of the Venezuelan opposition claim that President Nicolas Maduro’s government is systematically transferring tons of the country’s gold abroad, as the country is being ravaged by political, financial and social crises.

Greece’s main opposition New Democracy Party demanded comment on the information from the Greek government in the form of a non-official statement (also known as ”non-paper”) being issued by the Maximos Mansion, in response to their request.

According to this ”non-paper” of the Greek government, the aircraft came to Athens from somewhere in Asia only to take on fuel, so that it could continue its trip.

The government accused both SKAI TV and New Democracy of constructing and spreading conspiracy theories.

It is noted that Venezuela’s opposition leader and self-proclaimed interim President, Juan Guaido, has accused the Greek government of supporting the left-wing Maduro administration in Venezuela.

This comes at a time when the US, Canada, the EU and other major western powers are demanding the Venezuelan leader’s resignation, followed by new, fair elections, in order for the country to obtain new leadership.

The journalist Federico Black reported through his account on the social network Twitter that last Sunday, February 24, around 19:00, A Falcon 900EXE aircraft, registered YV-2486, owned by PDVSA, took off from Maiquetía International Airport.

"Yesterday, Monday, February 25, using another aircraft tracking application, we could see the entire flight of the aircraft. This stopped at a small airport on the island of Santa Maria (Azores), Portugal. It is presumed that he filled up and then flew to the city of Zurich, Switzerland.", said Black in a message also replicated by the portal The patilla.

As published by The patilla and, according to sources consulted by the journalist himself, the plane's journey is linked to "presumption of money laundering, illegal gold smuggling and transportation of senior officials and family members on the Office of Foreign Assets Control (OFAC) list"

Federico Black confirmed that "the Ministry of Foreign Affairs and the Swiss Federal Police have received a call for arrival of the Venezuelan plane, acronym YV-2486, at Zurich International Airport at 11:43 (Central European Time) ".

In addition, he stressed that this same plane "It has been indicated in several international flights that have attracted the attention of the press for destinations and short breaks"

Arreaza is flyng away que risa

a MAS-BURRO no no quiere ni su madre.. 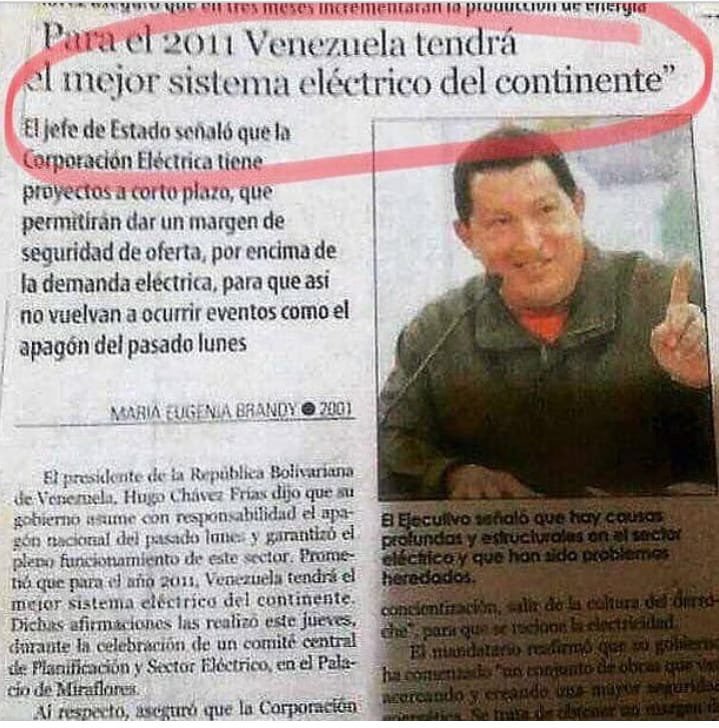 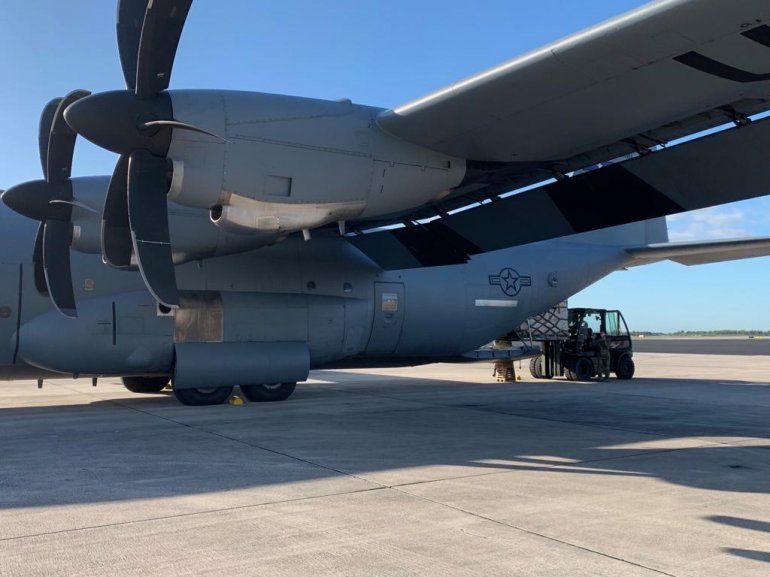 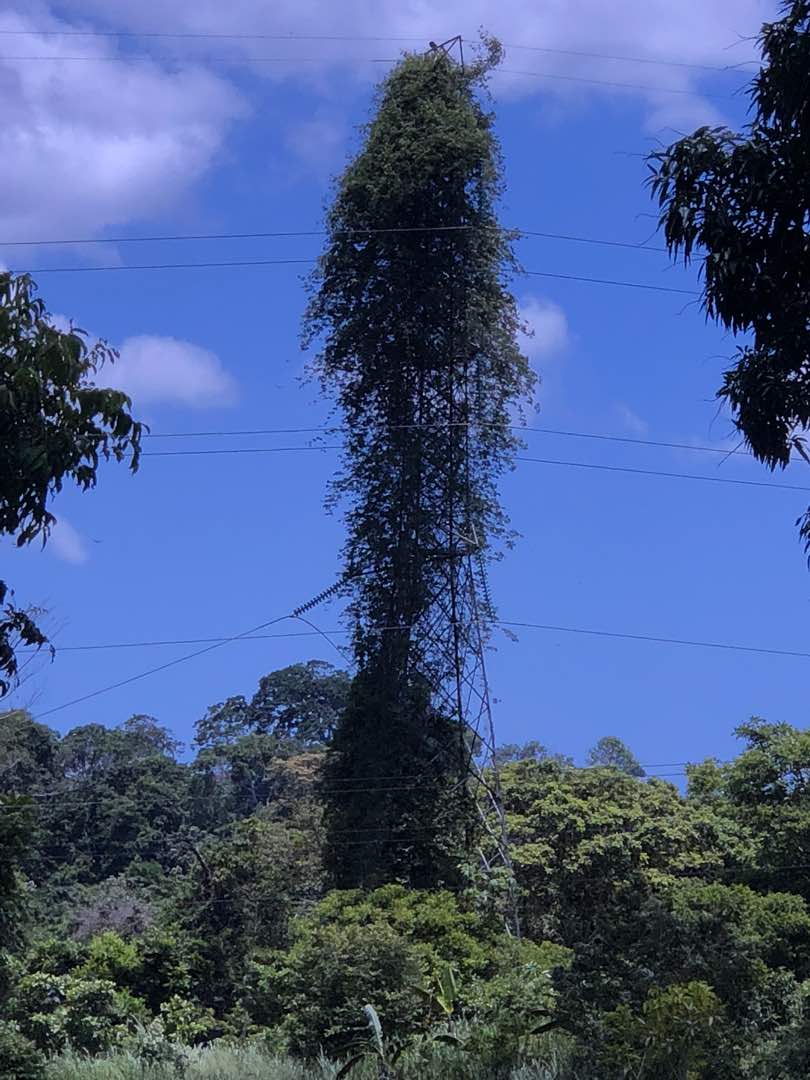 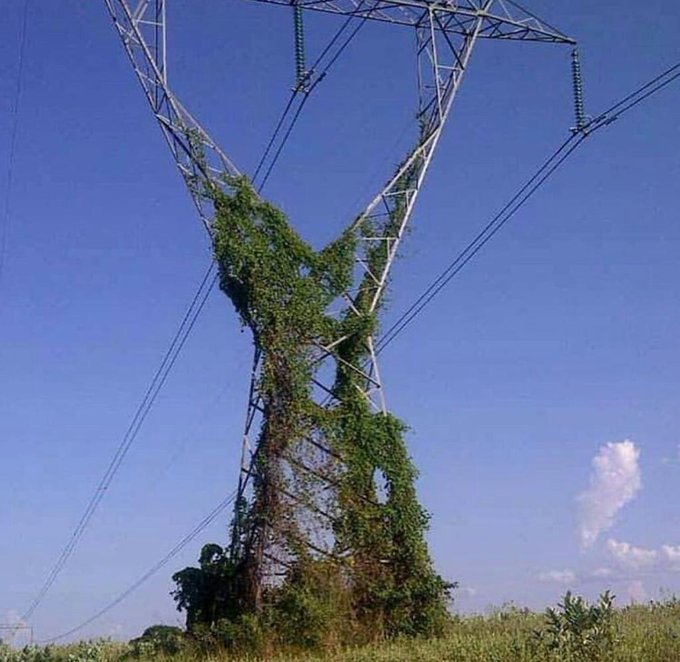 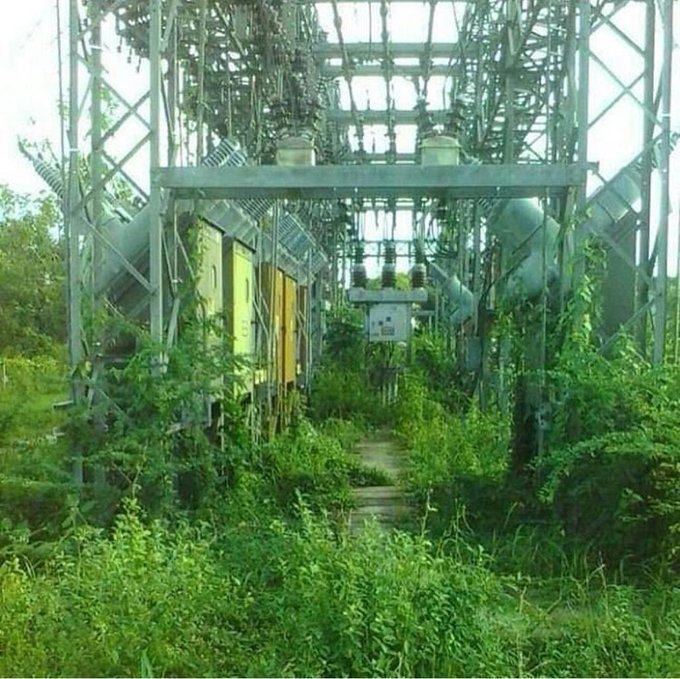