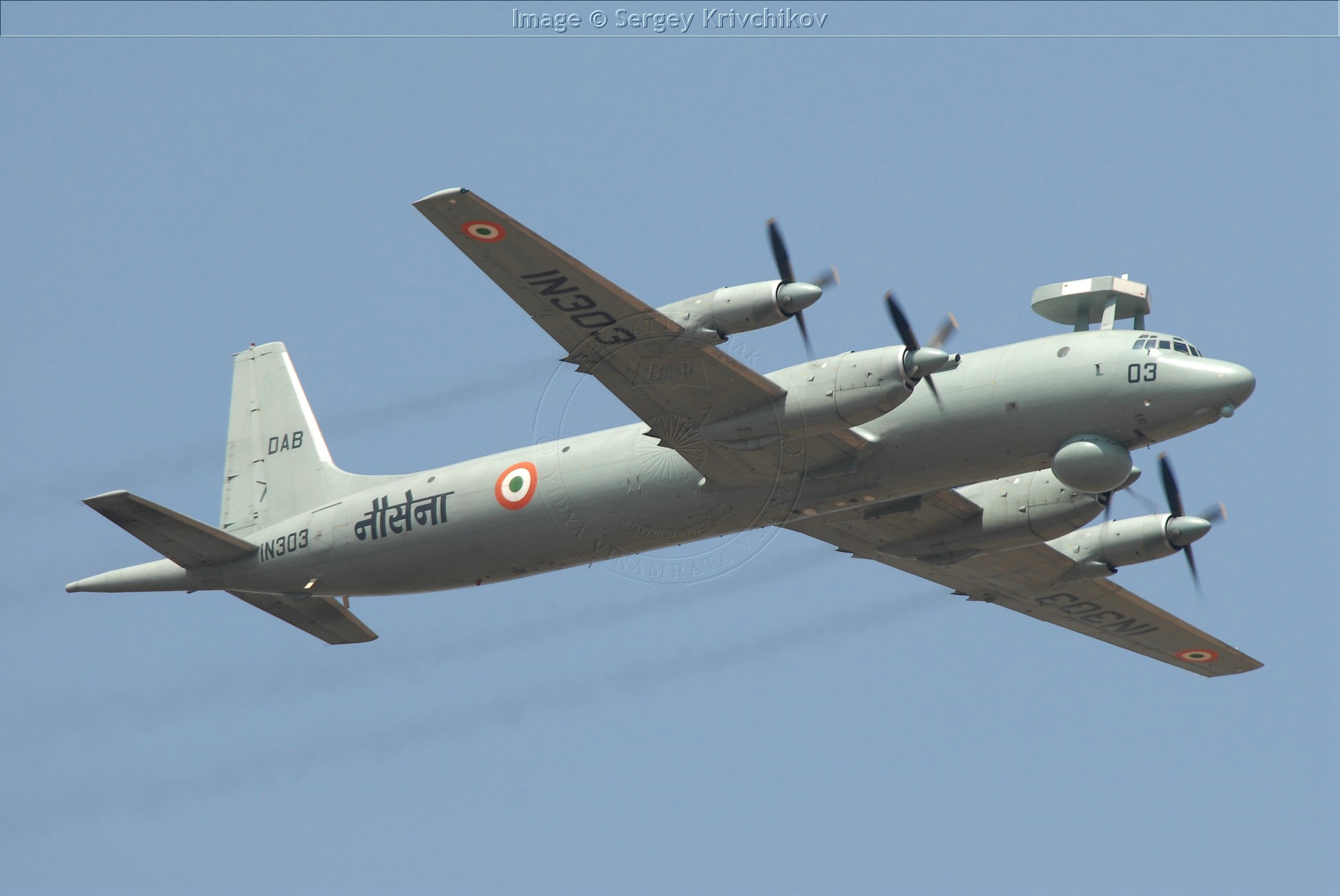 The Syrian regime, which has endured nine months of civil unrest spurred by the Arab Spring as it swept across the Middle East, has armed its medium-range missile arsenal with chemical warheads.

According to a report published by the Sabah daily Sunday, Damascus armed 600 one-ton chemical warheads to use in the event of a foreign military intervention. Furthermore, President Bashar al-Assad ordered the deployment of 21 missile launchers along its border with Turkey. Syria’s medium-range missiles that can be equipped with chemical warheads have a range of up to 1,300 kilometers and would include the southern and central provinces of Turkey.

According to the daily, the Syrian military keeps its stockpile of chemical warheads in secret facilities in and around the capital city of Damascus. In mid-November, President Assad held a special meeting with top commanders of the Syrian army and argued over how to respond to a possible military intervention by the international community. Additionally, Russia, which stood by the Assad regime’s defiance of international pressure on Damascus, sent 3 million gas masks to the troubled country. Most of those masks will be distributed to the regime’s loyalists, the families of soldiers and Baath supporters. The distribution of the masks is set to be completed by the end of December, according to the daily.

Syria is believed to have had a chemical weapons arsenal for more than three decades. Following heavy defeats against Israel in conventional warfare, international defense sources believe that following the Yom Kippur War of 1973, Hafez al-Assad, the former general of the Syrian Air Force, decided to bolster Syria’s strategic position through the development of ballistic missiles to counter Israel’s superiority in conventional warfare. The unchallenged superiority Israeli air forces led Syrian generals to push for other means to protect the regime. From then on, Syria has launched clandestine efforts to develop chemical warheads with ballistic missile delivery systems.

As of 2003 Syria had a combined total of several hundred Scud and SS-21 SRBMs [short-range ballistic missiles], and is believed to have chemical warheads available for a portion of its Scud missile force. Syria's missiles are mobile and can reach much of Israel from positions near their peacetime garrisons and portions of Iraq, Jordan, and Turkey from launch sites well within the country. On 13 April 2007, citing Israeli intelligence sources, the Jerusalem Post reported that Syria had deployed 300 short-range (300-km) Scud missiles just north of the Golan Heights demilitarized zone.

Syria obtained Russian Scud-Bs, but it is unclear whether it received Russian Scud-Cs. As of 1992 it was estimated that Syria had 18 Scud-B launchers, as well as 18 of the second-generation Soviet SS-21s, a highly mobile, but shorter-range, missile capable of striking targets in northern Israel. It is widely believed that in late 1991 Syria bought 150 Scud-Cs [an extended-range versions of the Scud-Bs] from North Korea. Syrian Scuds are claimed to have a variety of warheads available, including cluster chemical, unitary VX chemical and unitary high explosive.

A Syrian Scud-C unit is generally thought to consist of 18 launchers and 50 missiles. Preparations for the first launch take about one-and-a-half hours, but in some cases only three to five minutes will be enough for a second launch. In early 1998 it was reported that Syria had moved two units of Scud-C missiles from the region of Aleppo in the north to the vicinity of the capital, Damascus.

Damascus is pursuing both solid- and liquid-propellant missile programs and relies extensively on foreign assistance in these endeavors. North Korean and Iranian entities have been most prominent in aiding Syria's recent ballistic missile development.

Syria has apparently developed a longer-range missile -- the Scud D -- with assistance from North Korea. In late September 2000 Syria successfully tested its Korean Scud-D missile with a 360 mile range. The new Scud D, with a range of some 700 kilometers, gives Damascus the option of deploying missiles deeper into Syria to better protect them. In early July 2001 an Israeli radar picked up the launch of the Scud from the Haleb region, in northern Syria, and monitored its path until it landed some 300 kilometers away in the desert of southern Syria. Although the Scud D has a longer range than the Scud-C, if it were simply a Scud derivative it would have a much lighter warhead and be rather less accurate.

On 27 May 2005 Syria test-fired three Scud missiles, the first such Syrian missile tests since 2001. The missiles included one Scud B, with a range of about 300 kilometers, and a pair of Scud D's, with a range of about 700 kilometers. The missiles were launched from Minakh, north of Aleppo in northern Syria. It appears that the missile launchers would have been driven to this air base from their garrison at Al Safir south of Allepo. One flew about 400 kilometers to southernmost Syria, near the border with Jordan. One of the missiles disintegrated over Turkish territory, showering missile parts over two villages in the Turkish province of Hatay. This missile had been fired southwest toward the Mediterranean.

Israeli intelligence sources reportedly concluded that Syria successfully test-fired a Scud-D missile in the northeastern part of that country on 28 January 2007. The missile, reportedly 11-meter long with a range of 700 kilometers (440 miles), was built with the aid of North Korean technology. The English-language Jerusalem Post said "A previous test ended in failure when the missile fell apart over Turkish airspace." 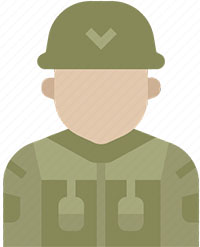