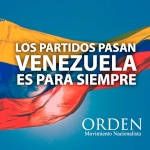 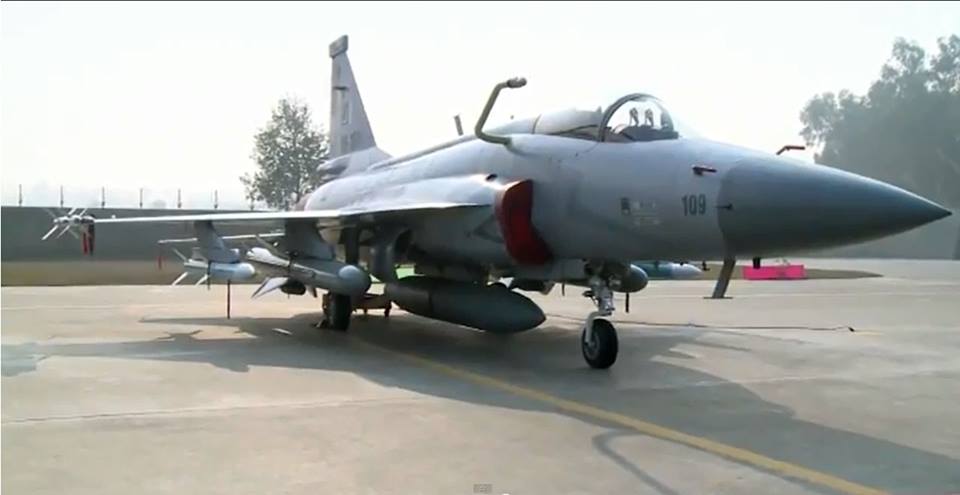 Some new information has been released on the current and future status of JF-17 Thunder. The first two JF-17B dual-seat currently under production will be handed over to the PAF in December. All aircraft will be upgraded to Block-2 standard which includes indigenous Link-17 tactical Data link, making the type network - capable with the ZDK-03 Karakoram Eagle AWACS. The Block-2 aircraft also features expanded weapons capabilities. Thunders modern KLJ-7V2 X-Band multi-functional Pulse-Doppler fire-control radar has ability to track 10 and engage 2 targets simultaneously (With a look up range of 110km/68 miles against a target with a 3m2 radar cross-section) The glass cockpit is compatible with Night vision goggles. An advanced UV -band missile approach warning system has been installed. For precision strike it can carry different LGBs including the Chinese LT-2 or LT-3 series and even the American GBU-12. Other options are the LS-6 GPS/INS-guided bomb. The undisclosed Asian customer is most likely Myanmar. The $560 million contract involves an initial batch of 16 aircraft with imminent deliveries with Nigeria next in line to receive it's aircraft in early 2017. Reportedly, Block-3 will feature a high thrust engine, AESA radar and other new sensors, full authority digital FBW and expanded weapons capabilities.