A Venezuelan financier who ran a massive fraud scheme used investment funds as personal piggy banks to support a lavish lifestyle, including a $5 million home on Connecticut's Gold Coast, prosecutors said in a memo urging a federal judge to sentence him to at least 12 years in prison.

The New Canaan home built by Francisco Illarramendi is so big it was impossible for him and court officials to arrange for electronic monitoring that would cover the entire house, prosecutors said in the filing Monday.

Illarramendi, who ran unregistered hedge funds in Stamford, faces sentencing Thursday in Bridgeport in a scheme that exposed mostly foreign investors to more than $300 million in losses, including more than $100 million from Venezuela's state oil company.

The fraud began as an attempt to cover up the loss of $5 million in a failed bond transaction and over time, prosecutors say, it ballooned exponentially as Illarramendi pursued a series of "Hail Mary" transactions. Prosecutors say he lied repeatedly to investors and creditors as part of the securities fraud and made up fraudulent documents to prevent a civil fraud investigation. In 2011, he pleaded guilty to several counts of fraud and conspiracy to obstruct justice.

Illarramendi has argued he was not motivated by personal gain, but prosecutors rejected that notion, describing the money for the house as among more than $20 million that he kept for himself. Even after he agreed to an asset freeze, prosecutors said, he used $30,000 from a state tax refund to pay off a loan on his Mercedes Benz, initially lying by suggesting the money came from friends.

"If Illarramendi were truly interested in closing the hole, it defies all reason for Illarramendi to personally enrich himself with Fund assets," prosecutor Richard Schechter wrote in the sentencing memo.

Illarramendi, the 45-year-old son of a Venezuelan diplomat, has lived in the U.S. for years but developed an expertise in Latin American financial markets, serving for a time as an adviser to Venezuela's oil company. After pleading guilty in March 2011, he remained free on bail for nearly two years, but the judge ordered him detained as he repeatedly changed attorneys and frequently sought to postpone sentencing.

The financier has said in court papers that he should receive no more than six months of home confinement in addition to the time he already has spent in jail, arguing that he was coerced by corrupt Venezuelan officials to cover up investment losses. Without providing details of any threats, he said he was made to fear for his family's safety. Venezuela's government has declined to comment on the allegations.

Prosecutors said Illarramendi acknowledged paying millions of dollars in bribes to Venezuelan government officials to reward them for steering the oil company's money to him for investment — money that Illarramendi needed to conceal the fraud. But they said Illarramendi chose to do business in Venezuela, and his allegations of corruption in the South American country do not justify his own crimes. 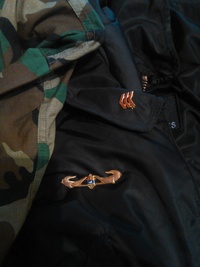 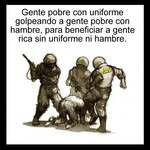 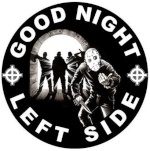 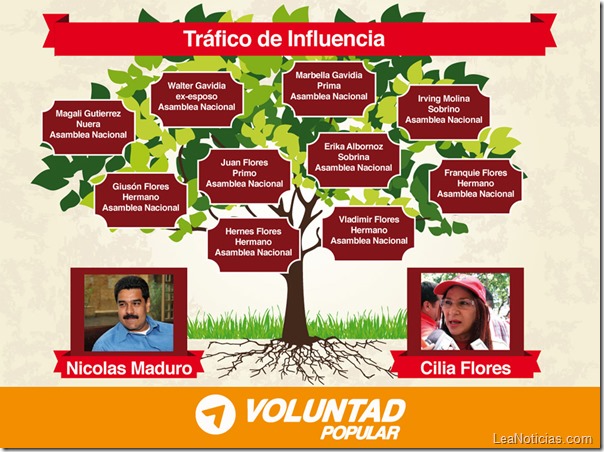 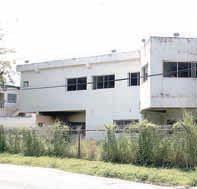 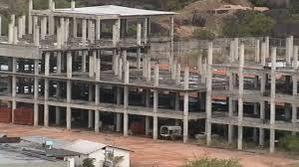 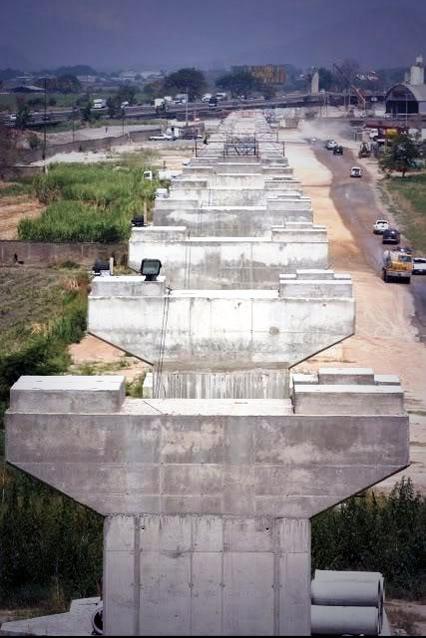 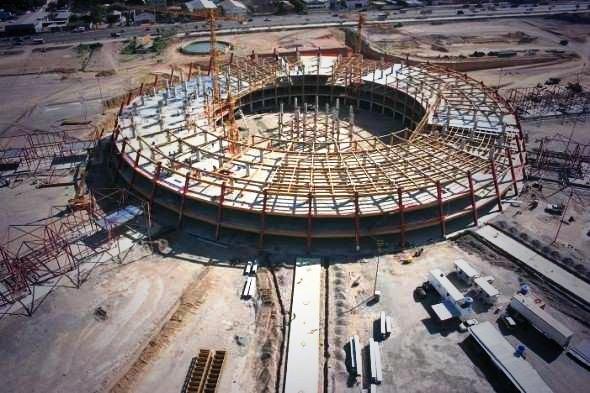 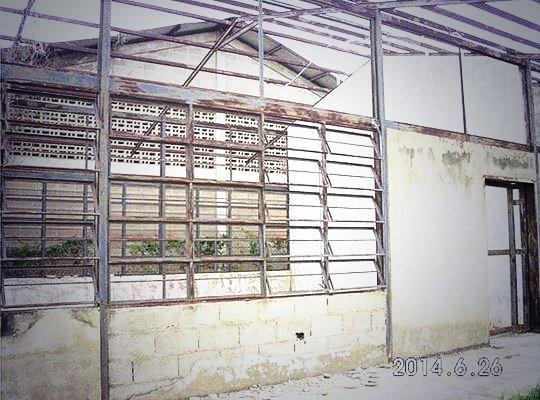 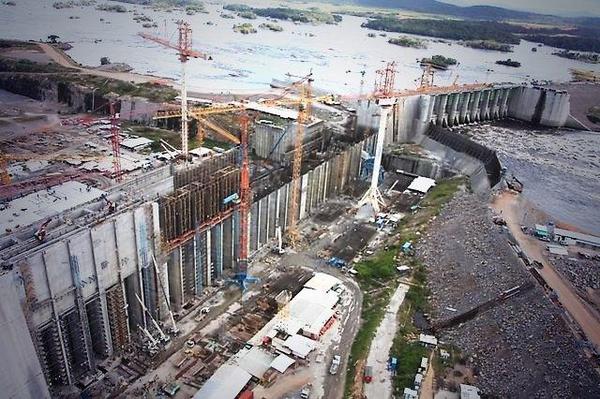 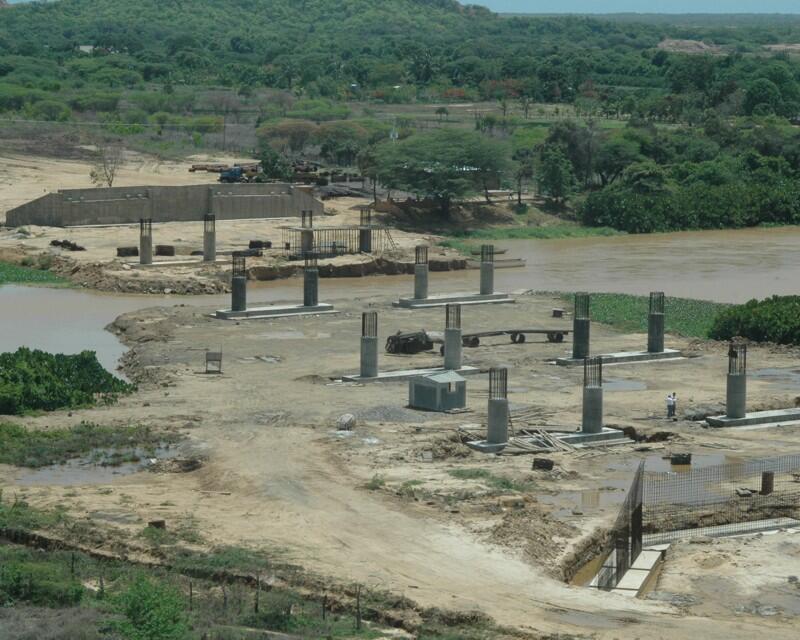 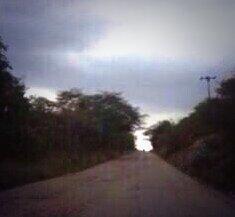 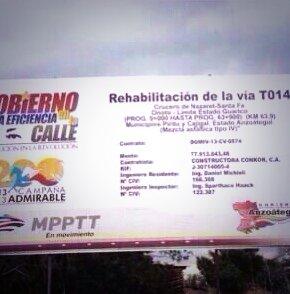 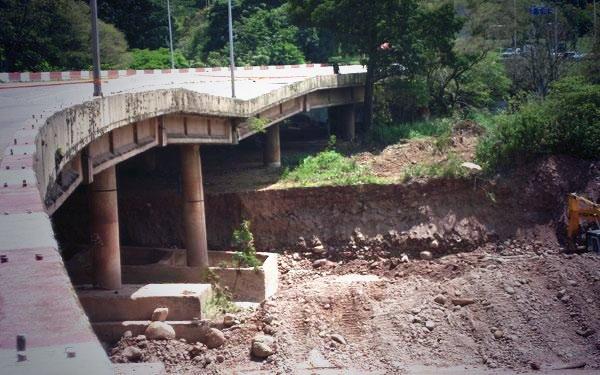 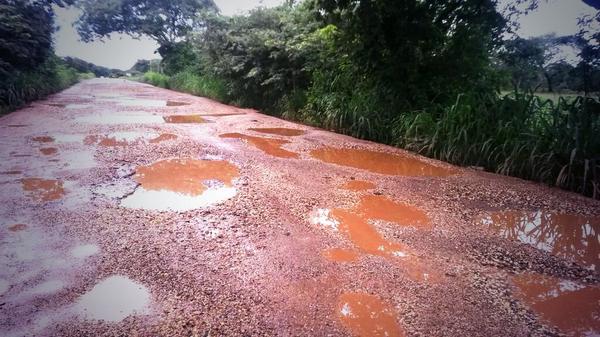