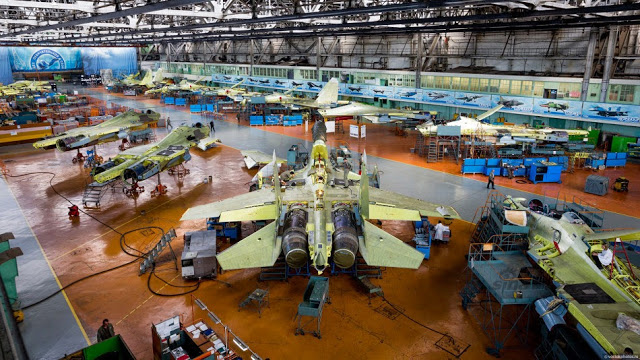 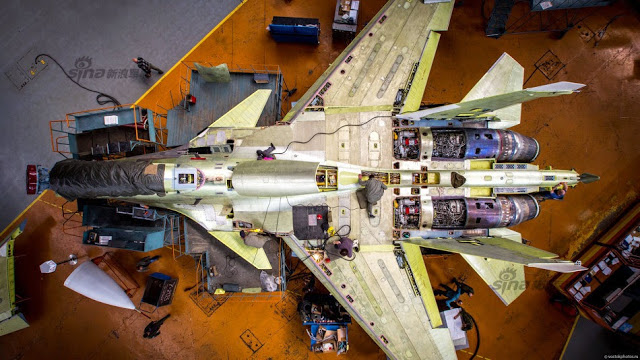 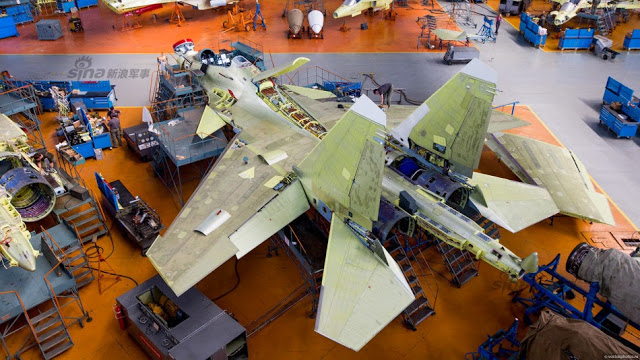 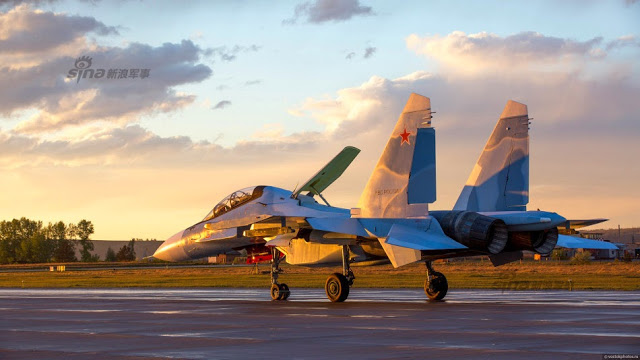 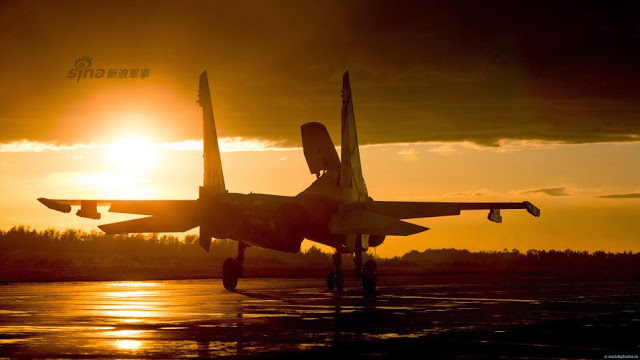 "The Project 23560E destroyer is intended to conduct operations in off-shore maritime and oceanic zones, to destroy land and naval targets, to provide combat stability to naval forces, to maintain area anti-air and anti-missile defence, and to complete peacetime tasks in all zones of the world's oceans," said Polyakov.

The destroyer is intended to be powered by a gas turbine engine (although Russia currently lacks any adequate sources for naval gas turbines). It is proposed to be fitted with a battle management system integrated with tactical and operational-tactical ACSs. 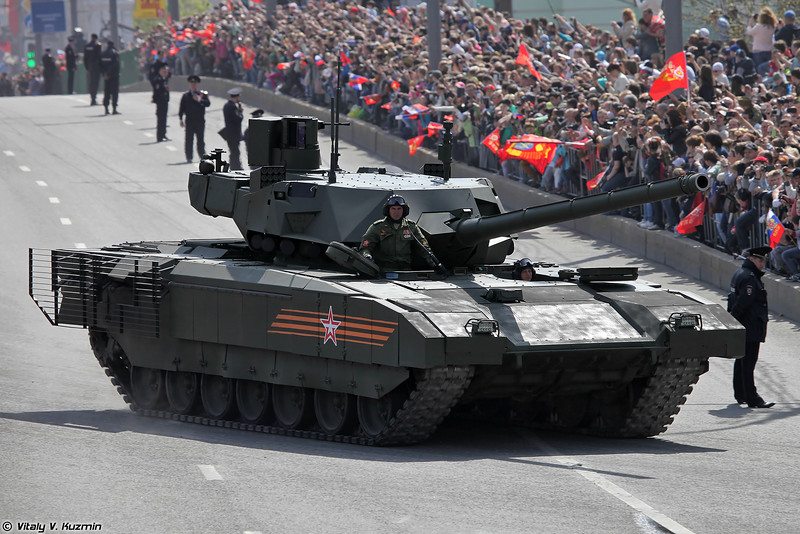 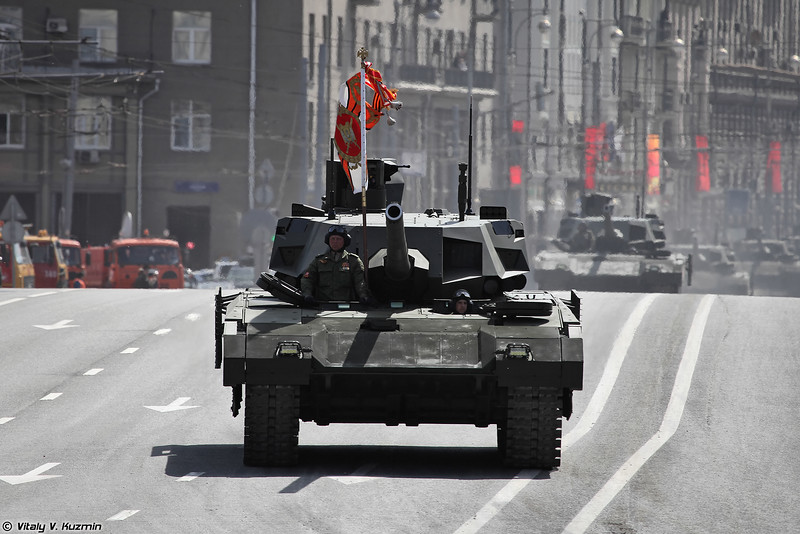 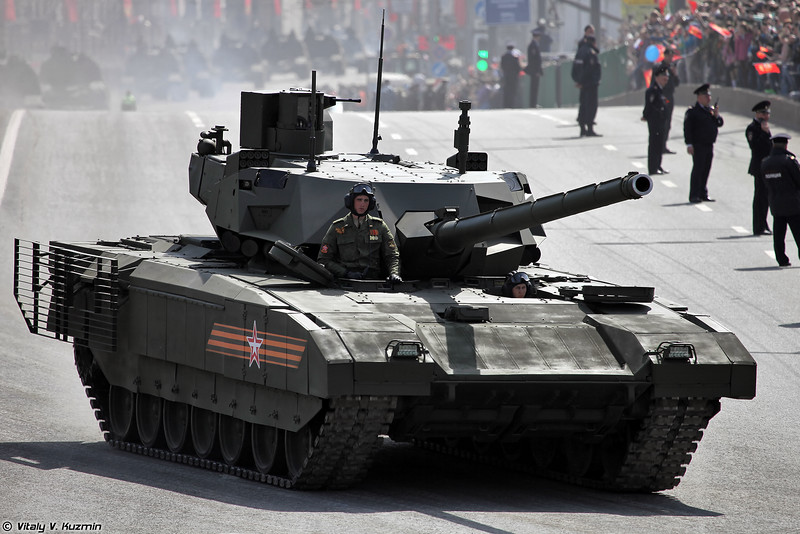 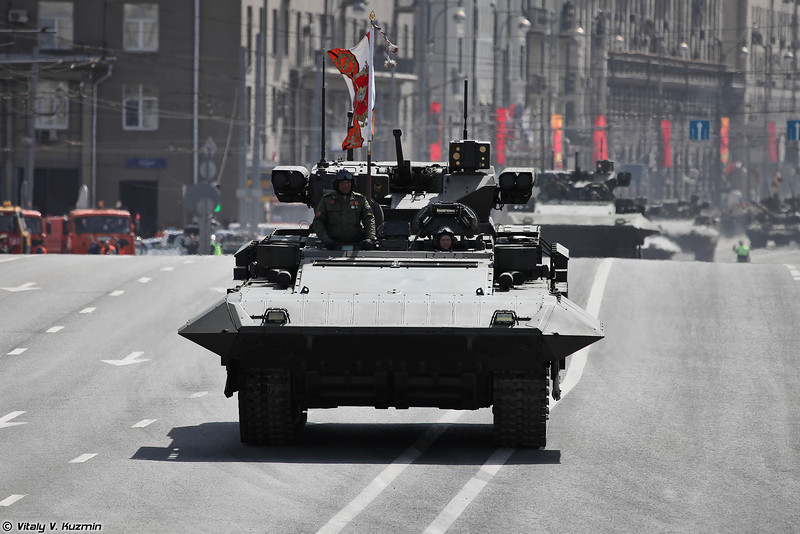 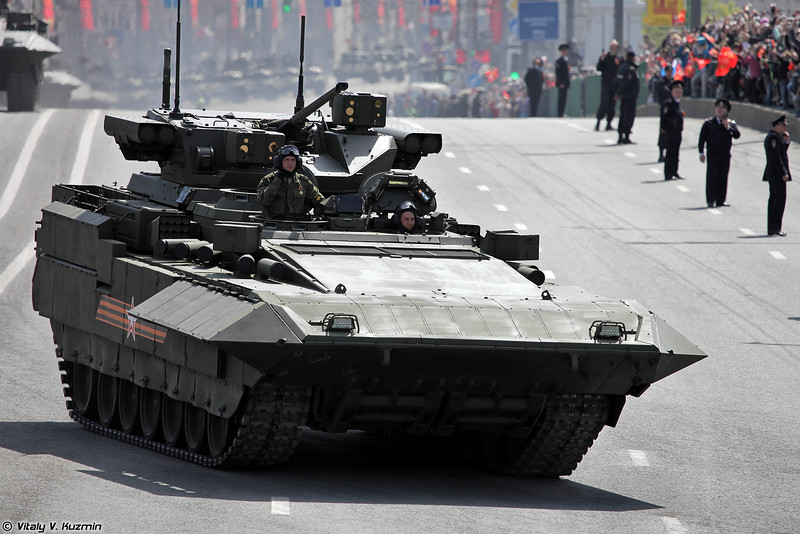 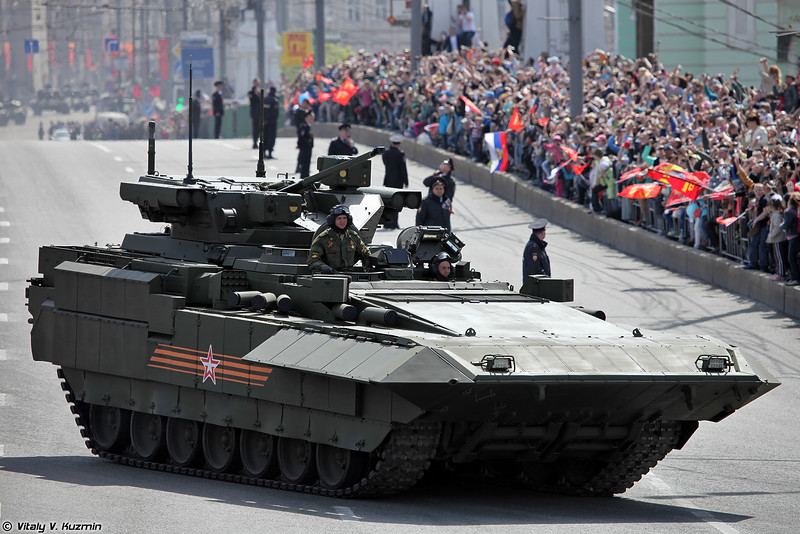 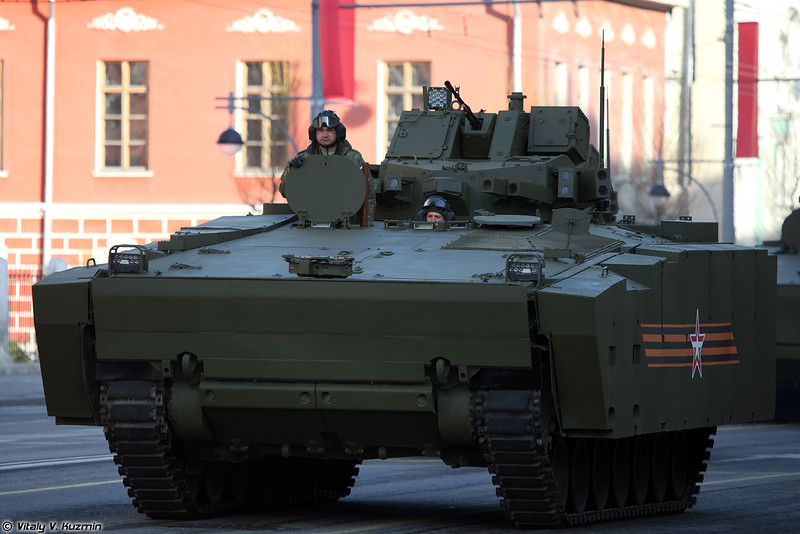 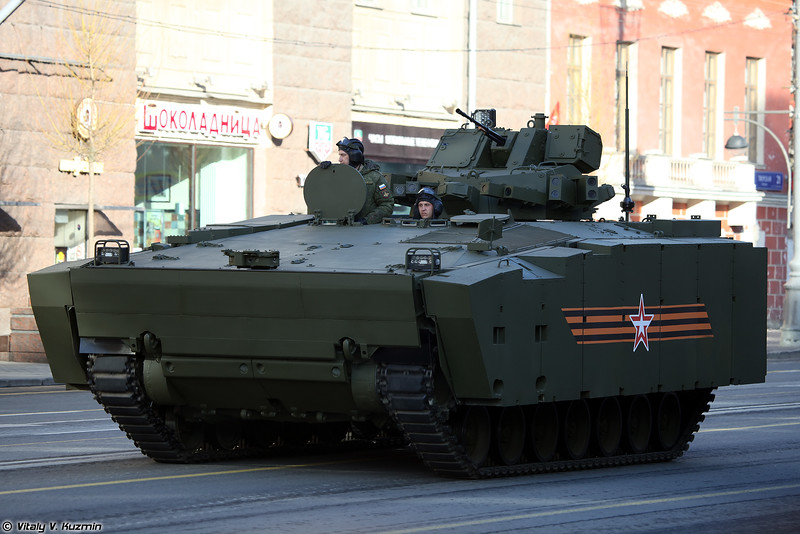 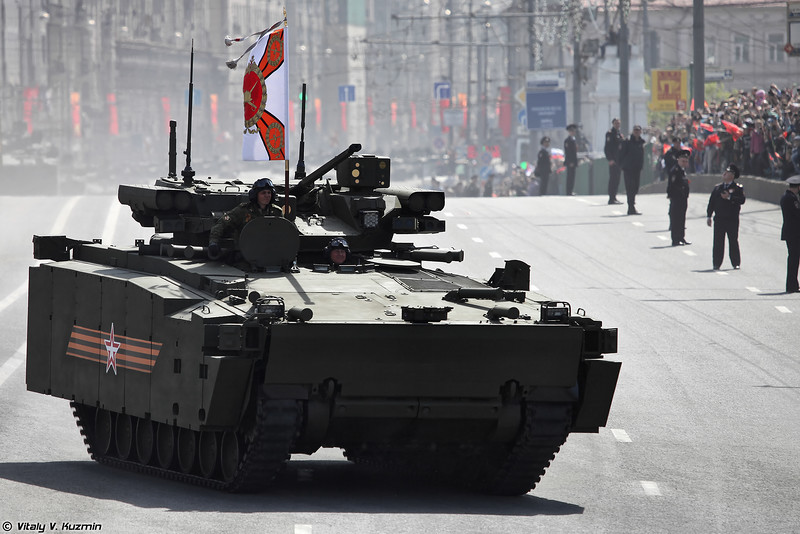 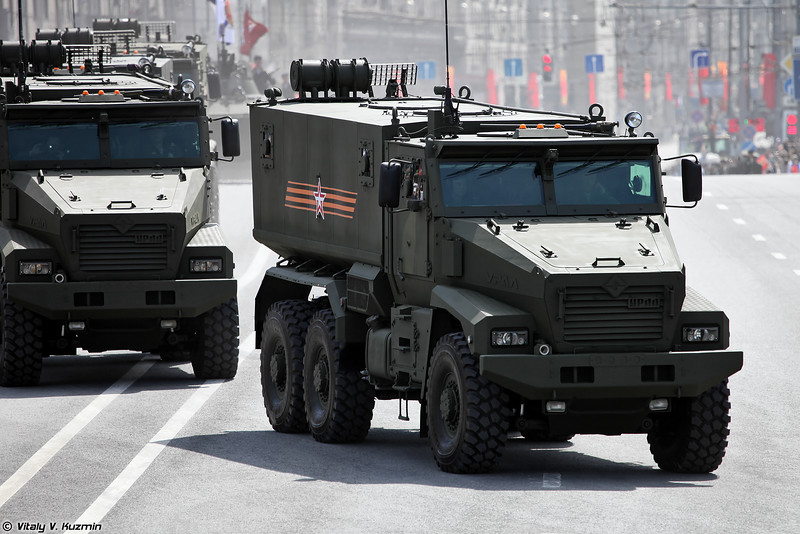 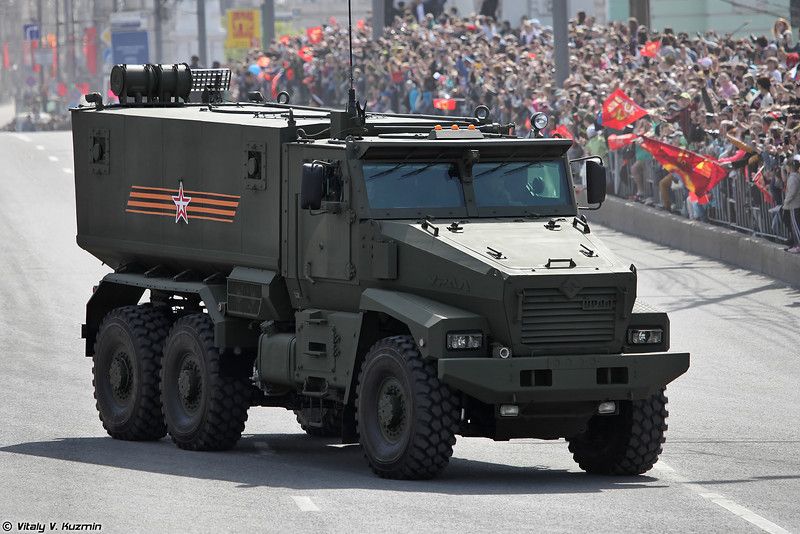 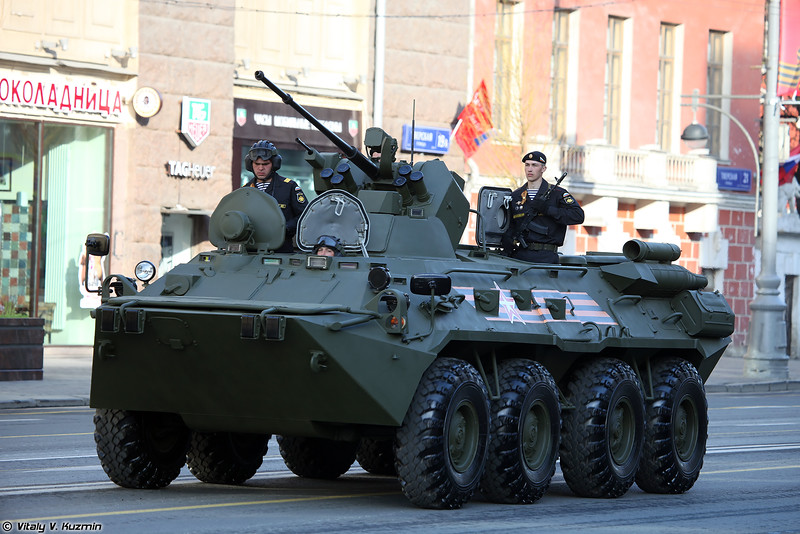 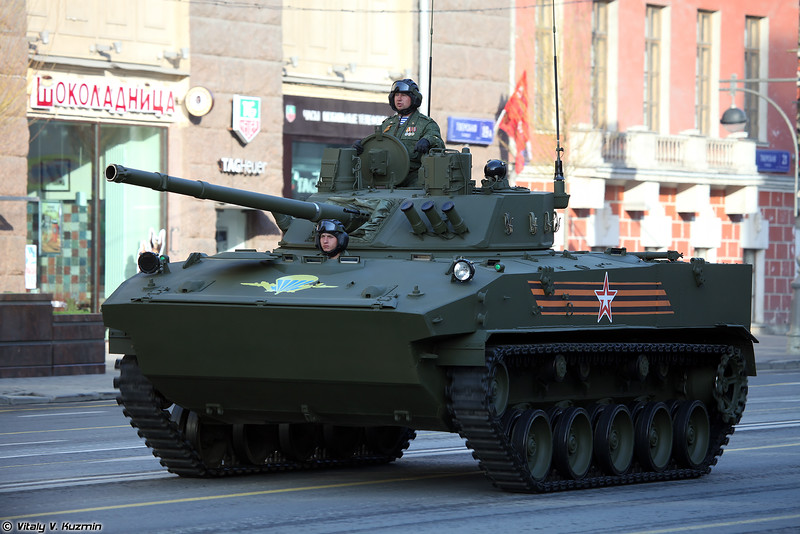 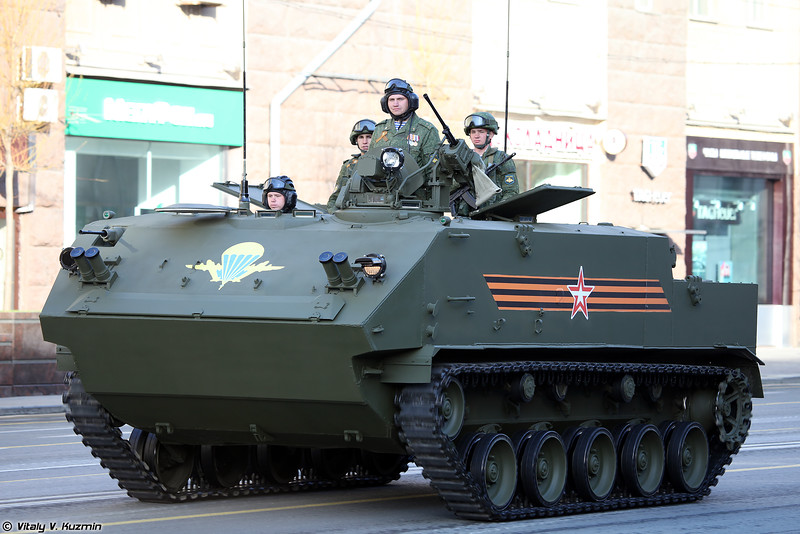 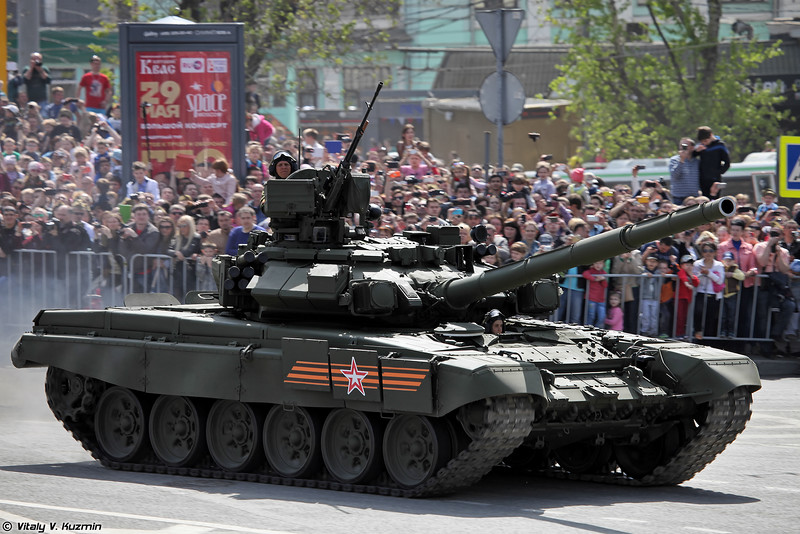 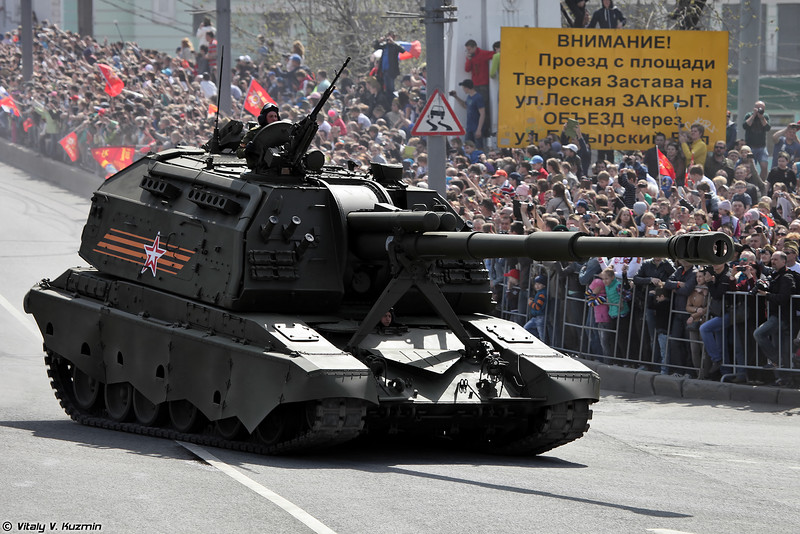 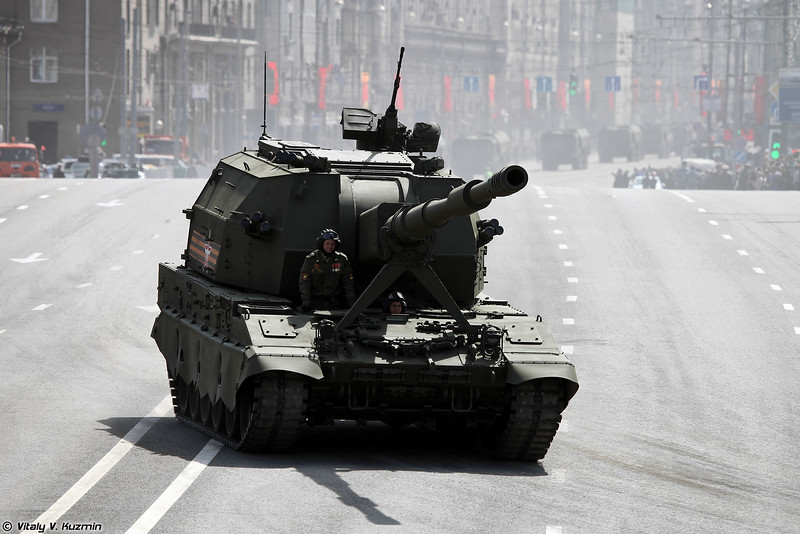 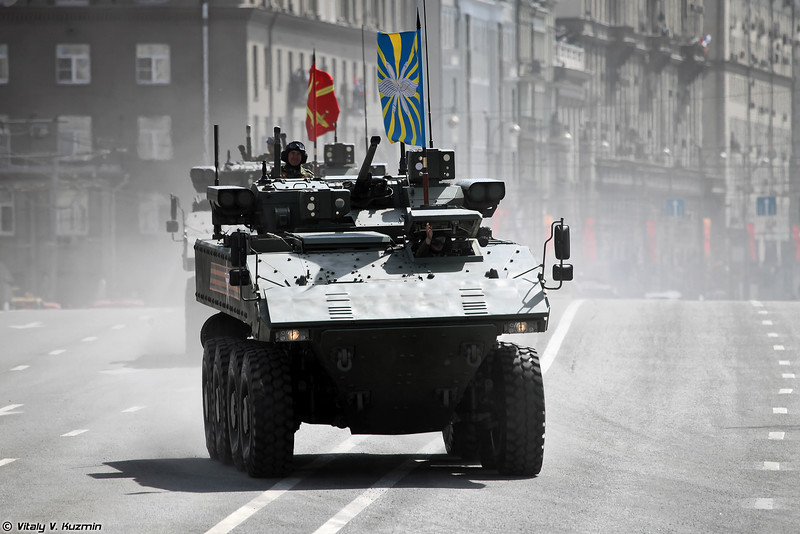 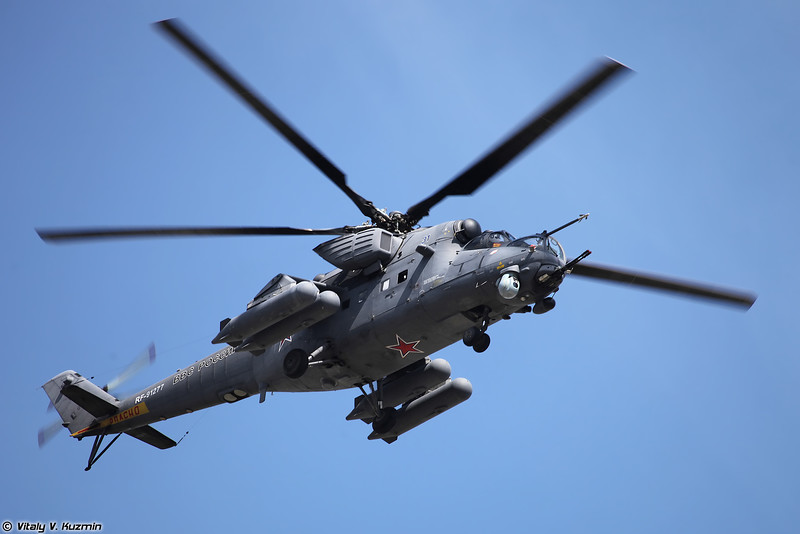 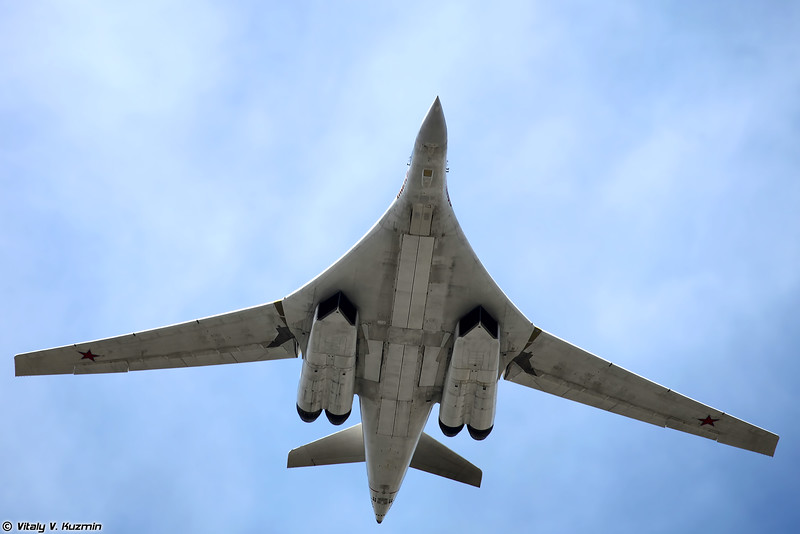