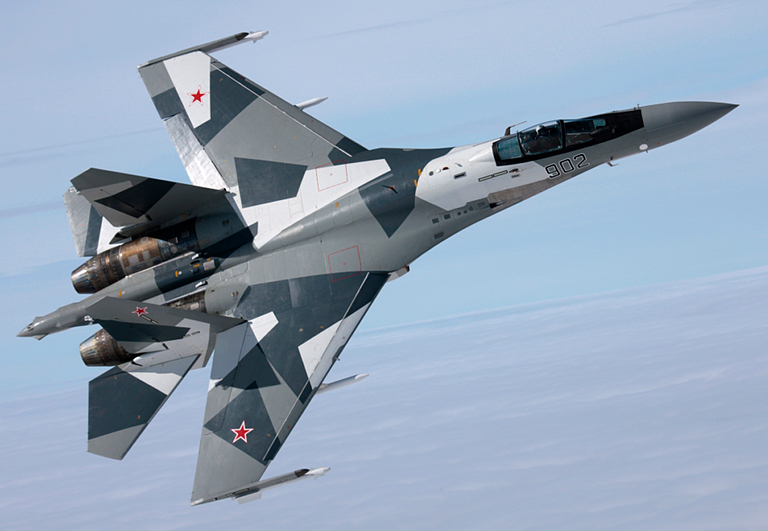 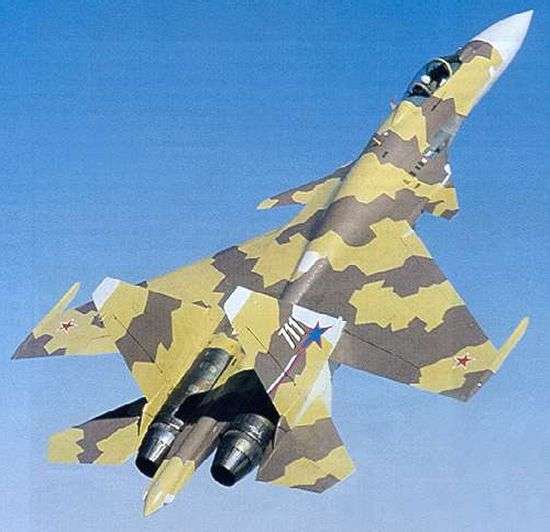 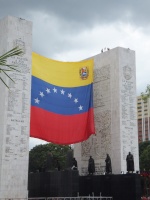 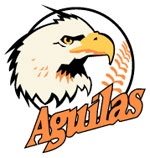 The core of the Su-35 armament is a new radar control system with
a phased antenna array (Irbis-E). It features unique capabilities in
terms of the target detection range. This is a development V V
Tikhomirov Research Institute of Instrument Production. In design, this
is an X-waveband multi-role radar with a passive phased antenna array
(PAA) mounted on a two-step hydraulic drive unit (in azimuth and roll).
The antenna device scans by an electronically controlled beam in azimuth
and angle of elevation in sectors not smaller than 60°. The two-step
electro-hydraulic drive unit additionally turns the antenna by mechanic
means to 60° in azimuth and 120° in roll. Thus, in using the electronic
control and mechanical additional turn of the antenna, the maximum
deflection angle of the beam grows to 120°.

Irbis-E radar control system detects and tracks up to 30 air
targets, retaining continuity of space observation and engaging up to
eight targets. The system detects, chooses and tracks up to four ground
targets in several map-making modes with various resolution at a range
of up to 400 km, without stopping to monitor the airspace.

Irbis-E radar detects air targets with an absolute cross section of 3 m2 on a head-on course at a range of up to 400 km.

Being an improvement on radars with a PAA, Irbis has much better
capabilities: expanded (by more than twice) operating frequency band,
increased from 70о to 120о target detection and tracking zone in
azimuth, substantially (by 2-2.5 times) increased effective range,
improved anti-jamming capability, etc. In this aspect, Irbis is
comparable to the best foreign counterparts, outperforming most of the
US- and Wes-European-made radars with passive and active PAA.

The Research Institute has been developing Irbis since 2004. By
now, the engineering prototypes of the system have passed the required
bench trials. The first of them has been installed on the Su-30MK2
flying laboratory and is undergoing flight tests. The first flight of
the flying laboratory with Irbis onboard occurred in early 2007 at
Gromov Flight Test Institute. During the flight, the laboratory proved
the superior performance of the new radar in the air-to-surface
operating mode.

Among other new onboard systems of the Su-35 is modern navigation
and radio communication equipment, systems maintaining fighters
operation in a formation and a highly efficient electronic
countermeasures suite. The component package of the latter and its
complementation with specific jamming devices can be determined by the
customer.

Flanker customers
(click to view full)
The SU27/30 Flanker family was designed and built after American had
completed its “teen series” (F-14/15/16/18) fighters, and uses lessons
from those designs as well as Russia’s own approaches. The result was a
very extensible design that boasted impressive performance, and quickly
became the global fighter reference point among global military
planners. Exports followed, and Flanker variants quickly surpassed the
MiG-29 as Russia’s most popular export fighter.

The SU-35 aims to build on that legacy, as a final bridge to the 5th generation PAK-FA. Three key changes to Sukhoi’s circumstances may make a similar level of export success much more difficult.