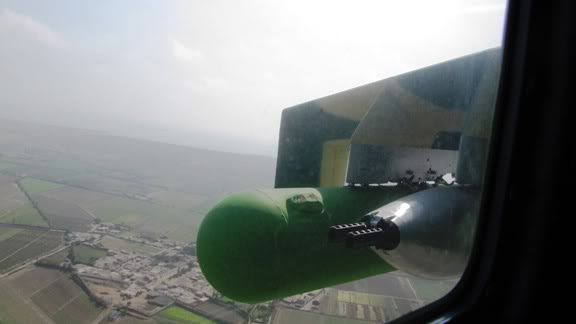 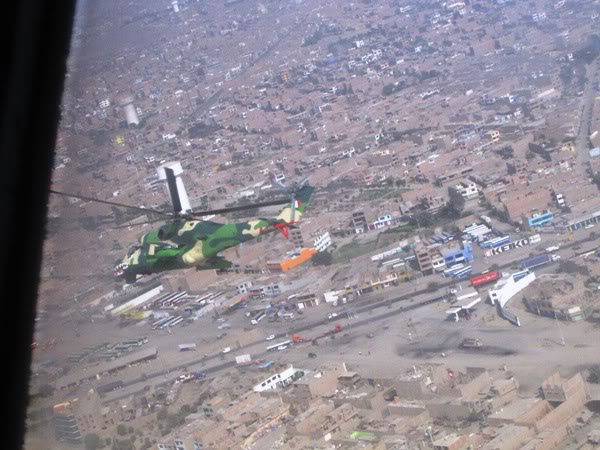 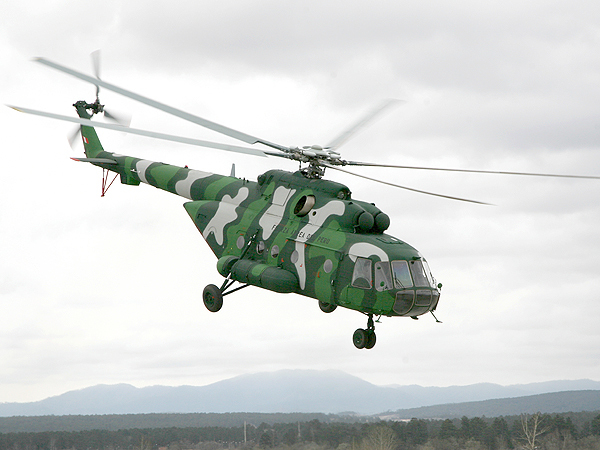 The delivery is pursuant to a contract signed in 2010. The latter provides for the delivery of 6 Mi-171Sh military transports to Peru. The first shipment of three helicopters has already been produced by UUAP and is now prepared for delivery to the customer. The helicopters will be delivered to Peru by air by an Antonov An-124.

The second batch of Mi-171Sh helicopters is scheduled for delivery in the second half of 2011. The contract also provides for the delivery of equipment and flight and engineering staff training for the customer.

The multi-role Mi-171Sh helicopters delivered under the contract are equipped with new systems raising their efficiency in combat, and also main systems and crew protection, radioelectronic and instrument equipment that allows flights in difficult weather during night and day. The Ministry of Defense of Peru is planning to use Mi-171Sh helicopters for a wide scope of tasks, including fighting drug trafficking.

Today the Mi-171Sh is one of the most popular medium military transport helicopters in the world. Experts note the versatility of the rotorcraft and its high performance. The Mi-171Sh has proven itself in a number of local conflicts, anti-terror and law enforcement operations, anti-drug trafficking and search & rescue missions. The helicopters remain very capable at high altitude in mountainous terrain and in hot climates.

Deliveries of the Mi-171Sh manufactured by UUAP to customers from other countries started after a series of tests was completed in 2002. Over 120 Mi-171Sh were delivered under FSUE Rosoboronexport to countries in the Middle East, South-East Asia, Africa, Eastern Europe. It is noteworthy that the Mi-171Sh was acquired by NATO countries alongside traditional partners of Russia in military cooperation. For example, 26 helicopters were delivered to the Czech Republic and Croatia in the period 2005-2008.

Peru has been operating rotorcraft made by UUAP for more than 10 years. In particular, civil operators in the country have several Mi-171 helicopters. They highly esteem rotorcraft of Russian make, noting their performance, reliability, ease of operation and maintenance, and capability to fly in difficult conditions.

The number of countries operating Mi-171 and Mi-171Sh manufactured by UUAP is constantly growing. These rotorcraft are successfully operated in Peru and other countries of the region.

In 2010 the Mi-171A1 won the tender of Brazilian oil and gas giant Petrobras to operate in the Amazon basin. Besides, UUAP is also manufacturing some helicopters for Latin America under FSUE Rosoboronexport contracts.

Find out more about this and other helicopters of Russian make at stand #152 of Russian Helicopters at III International Defense Technology Exhibition and Prevention of Natural Disasters, SITDEF 2011, taking place in Peru from 11 to 15 May.

The Mi-171Sh – a military transport helicopter developed from the Mi-171. The Mi-171Sh may be fitted with guided missiles (Shturm-V complex), unguided rockets, cannons, protection systems. The helicopter can carry up to 37 troops, loads of up to 4000 kg, up to 12 wounded on stretchers. It can perform search & rescue operations (including CSAR) and destroy armour, fire positions – permanent and earth-and-timber – water targets, personnel under cover and other moving and still targets.

Ulan-Ude Aviation Plant, JSC: one of Russian Helicopters enterprises. The modern manufacturing and technological capacities of the Plant makes it possible to quickly start production of new aircraft types and combine the manufacture of prototypes and mass production. Over 8000 aircraft have been built over the 70-year history of the Plant. Today it produces the Mi-171, Mi-171A1, and Mi-171Sh helicopters. 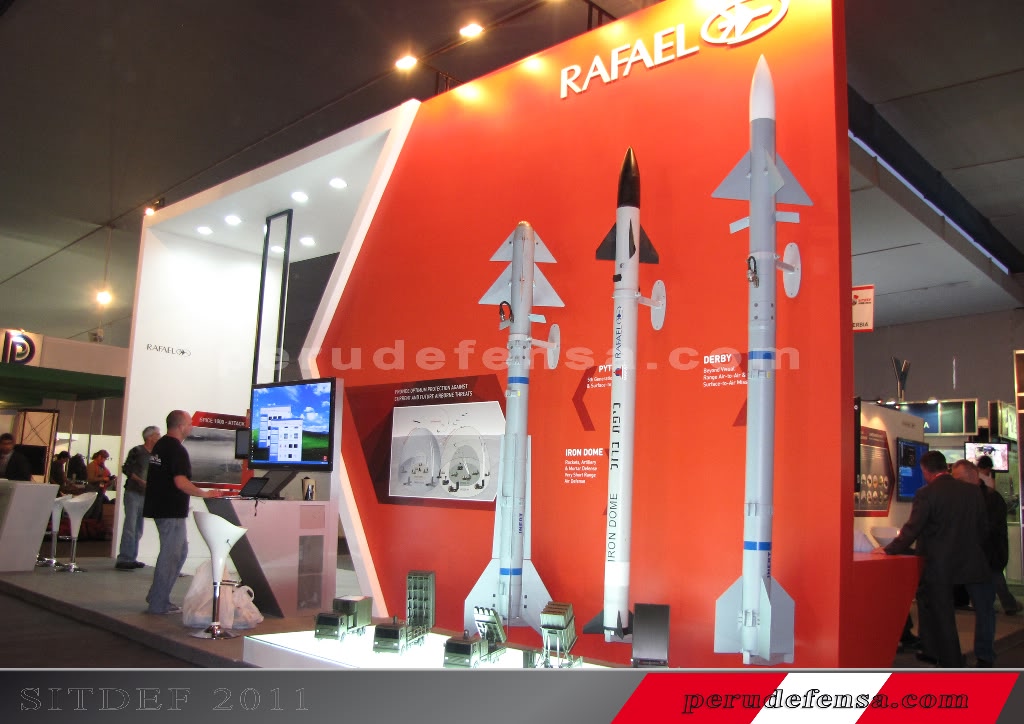