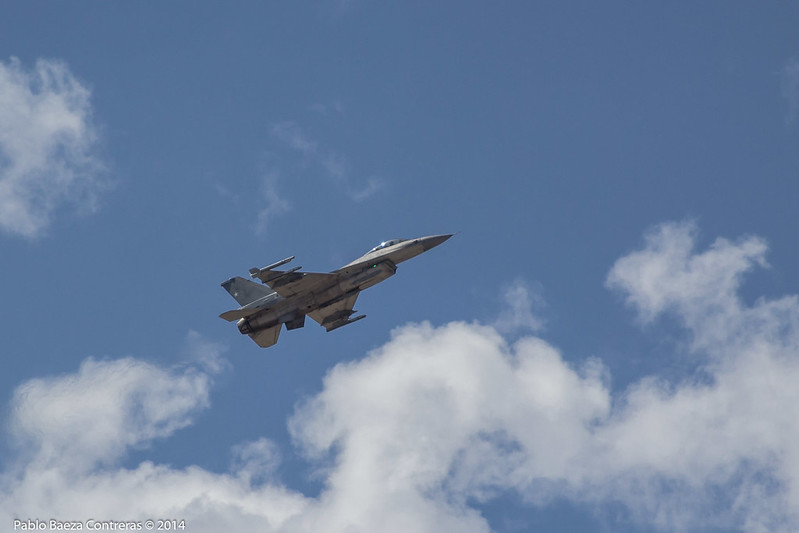 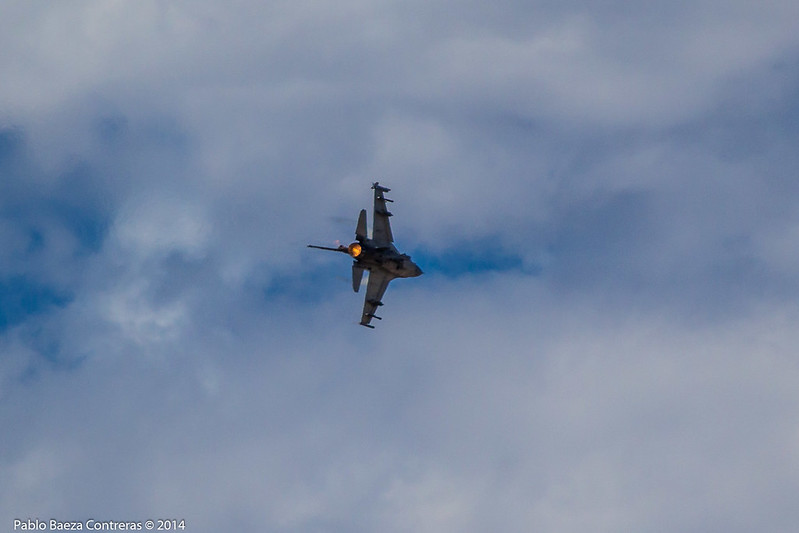 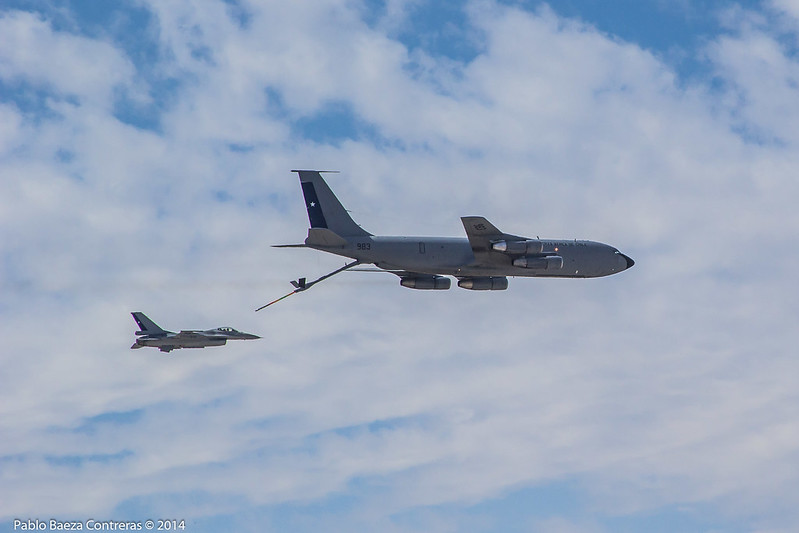 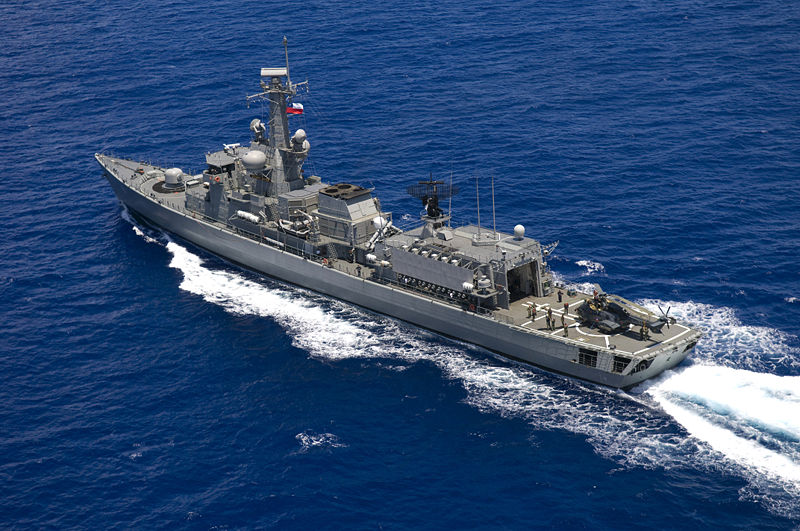 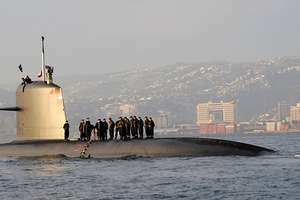 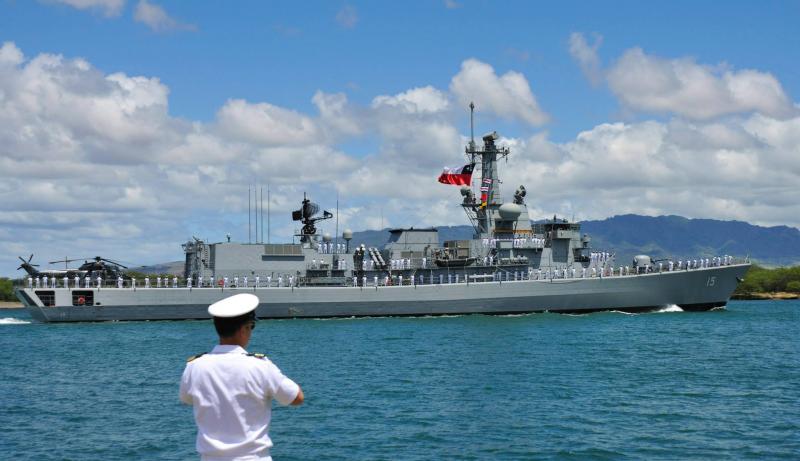 The combination of Accular and Extra rockets allows SLM to strike targets at a distance of 10 to 150 kilometers, with a circle error probable of only 10 meters.

“Nevertheless, a very important part of the conception of this system is that it is very flexible, able to accommodate any artillery rocket system,” said Eduardo Aguilera, chief of FAMAE’s Rocket Department.

FAMAE is now offering the system as a complement to the LAR-160 rocket artillery system currently in use with the Chilean Army.

Ricardo Cortes, manager of DESA, said the Nekulpan fire control system “was developed in close cooperation with FAMAE, so it can rightly be said that it is tailor made.”

Cortes explained that the Nekulpan fire control system could be integrated with “any artillery rocket or self-propelled artillery weapon system currently available in the international market, to increase effectiveness at much competitive costs.”

Patricio Gutierrez, chief of FAMAE’s Rockets and Missiles Division, emphasized that “the development of SLM relied on the experience, competence and capabilities gained with the Rayo program.”

The Rayo program aimed to produce a 160mm rocket system in Chile, with FAMAE receiving technical assistance from the UK’s Royal Ordnance. The program ran from 1989 to 2002.

“Many people believe that Rayo was a waste, as it was not ordered and produced after its development and testing was successfully completed. But in fact the objective of Rayo was not only developing a rocket system,” Gutierrez said.

“Its real target was to create, to develop technical expertise and industrial capabilities in the field of rocketry in the country.

“And it was a success, as shown by the factory of rockets and propellant, the test bench and the assembly line and, overall, the team of rocket engineers and technicians that FAMAE has today. And SLM is also its result, which would deserve to be called the Son of the Rayo,” he said. ■ 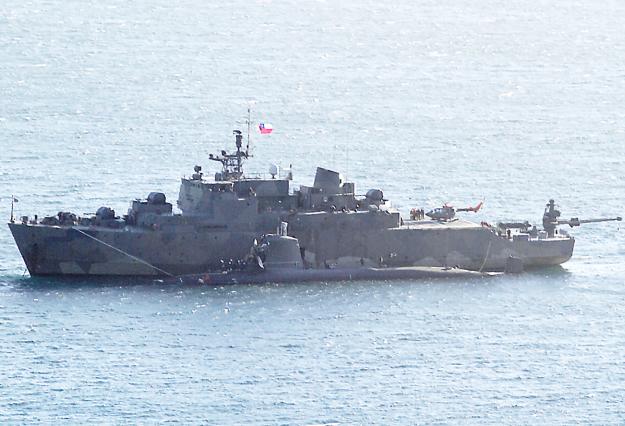 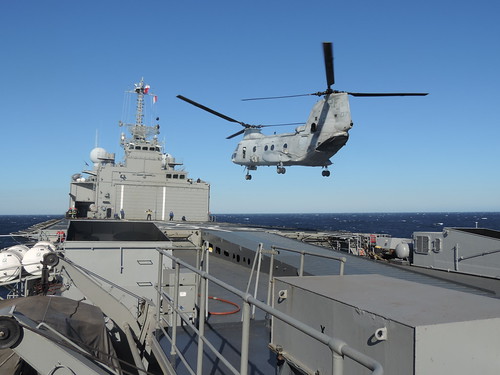 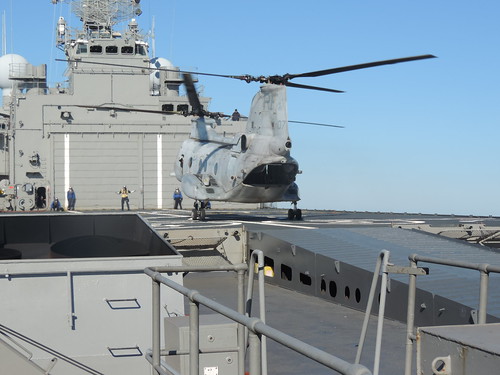 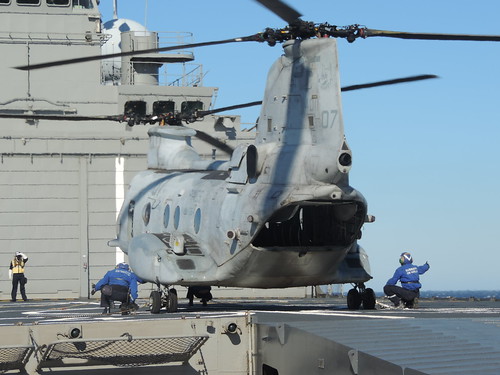 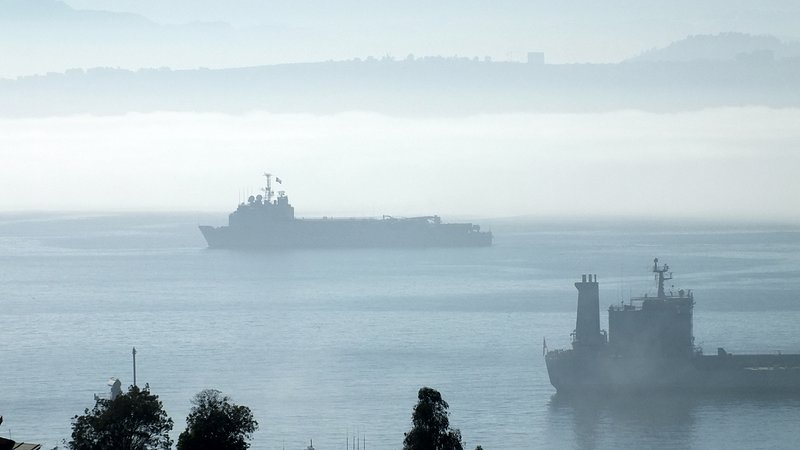