The K-8E is an upgraded version, featuring modified airframe and avionics, built for the Egyptian Air Force (EAF). The K-8P is a Pakistani variant upgraded with a new glass cockpit.

The K-8V is an integrated flight-test simulation aircraft (IFTSA) principally used to examine designs before prototypes are built and tested.

The JL-8 is a Chinese version powered by the Ivchenko AI-25 TLK turbofan and an indigenous avionics suite.

The L-11 is an improved version of JL-8, powered by the WS-11 turbofan engine. The K-8W is an advance version of the K-8 that features a meliorated cockpit and head-up display. The K-8VB is an export version delivered to the Bolivian Air Force.

The K-8 was designed to execute pilot training as well as light attack missions in all weather conditions. Its airframe is constructed with aluminium alloys. The aircraft was designed to incorporate a fly-by-wire (FBW) system, elevator, rudder and aileron control system.

"The K-8 features a full-glass cockpit enclosed with a plastic bubble-shaped canopy to accommodate two crew members."
Pakistan and the People's Republic of China unveiled a decision in 1986 to jointly build the K-8 with Pakistan providing 25% funding for the project. Development of the K-8 started in 1987 with initial plan to deploy American technologies including Garrett turbofan engine and Collins avionics, but was cancelled in 1989 due to US political restrictions on China.

The K-8 features a full-glass cockpit enclosed with a plastic bubble-shaped canopy to accommodate two crew members including a student pilot or instructor or an official pilot and weapons system officer. A multi-functional display (MFD) is fitted at the front and rear. The tandem seating configuration provides all-round clear visibility.

The K-8 is armed with a 23mm cannon pod. The aircraft has five hardpoints of which four are located under wing and one beneath the centreline fuselage section. It can carry 1,000kg of payload. The aircraft is equipped with PL-5 and PL-7 air-to-air missiles (AAM), unguided bomb, BL755 cluster bombs weighing 200-250kg, 57mm unguided rocket pods and two fuel drop-tanks.

The length and diameter of the engine are 1.27m and 1.0m respectively. The dry weight is 333kg.

The tricycle type landing gear features anti-skid units and oleo-pneumatic shock-absorbers. The nose wheel is used for steering the aircraft while the main gear units retract inwards in the fuselage upon take-off.

The length and width of the main gear tyres are 0.56m and 0.16m respectively.

The aircraft can operate under ambient temperatures between -40°C and 52°C both on the ground and in the air.
http://www.airforce-technology.com/projects/hongdu-k8/ 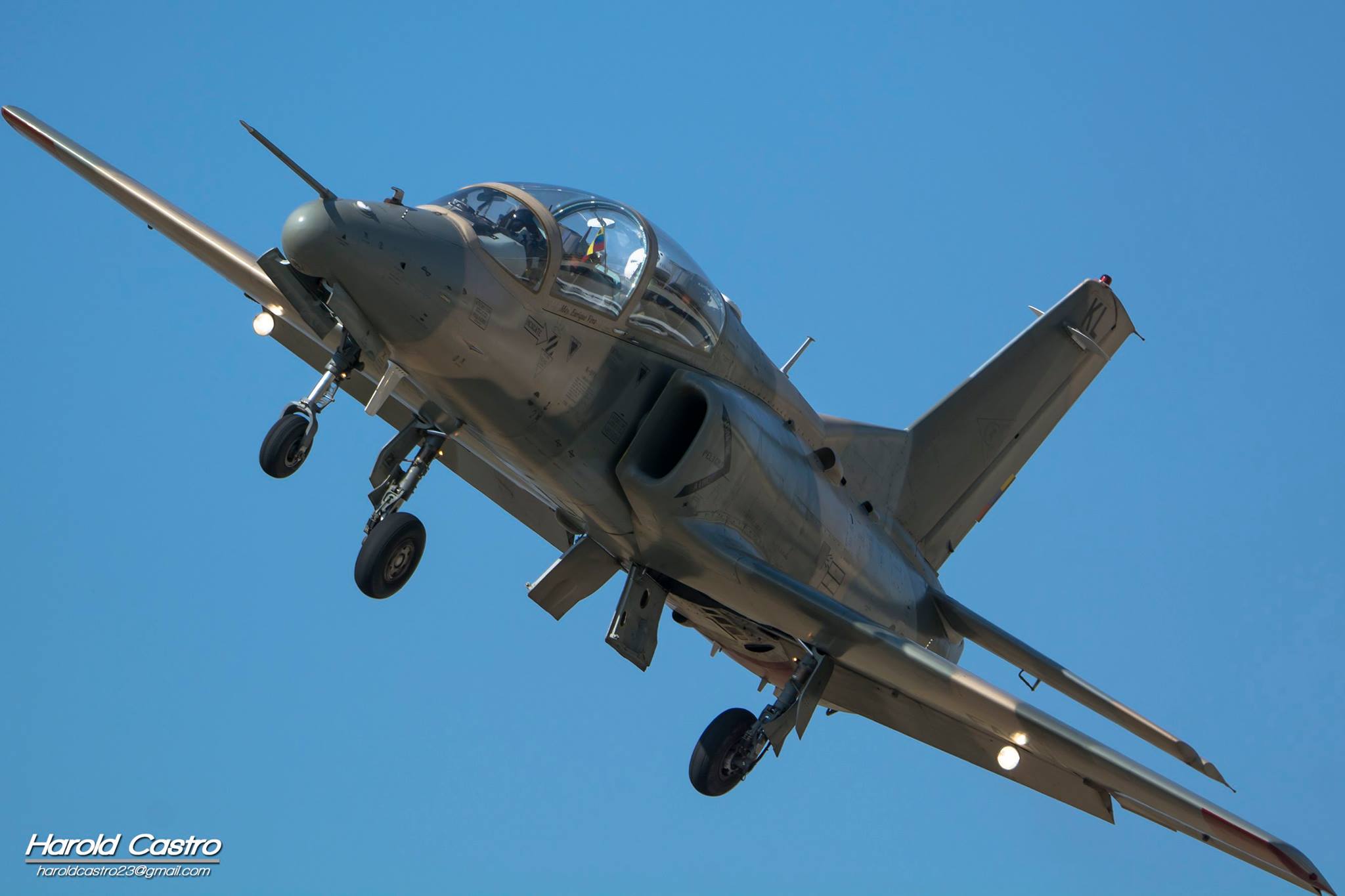 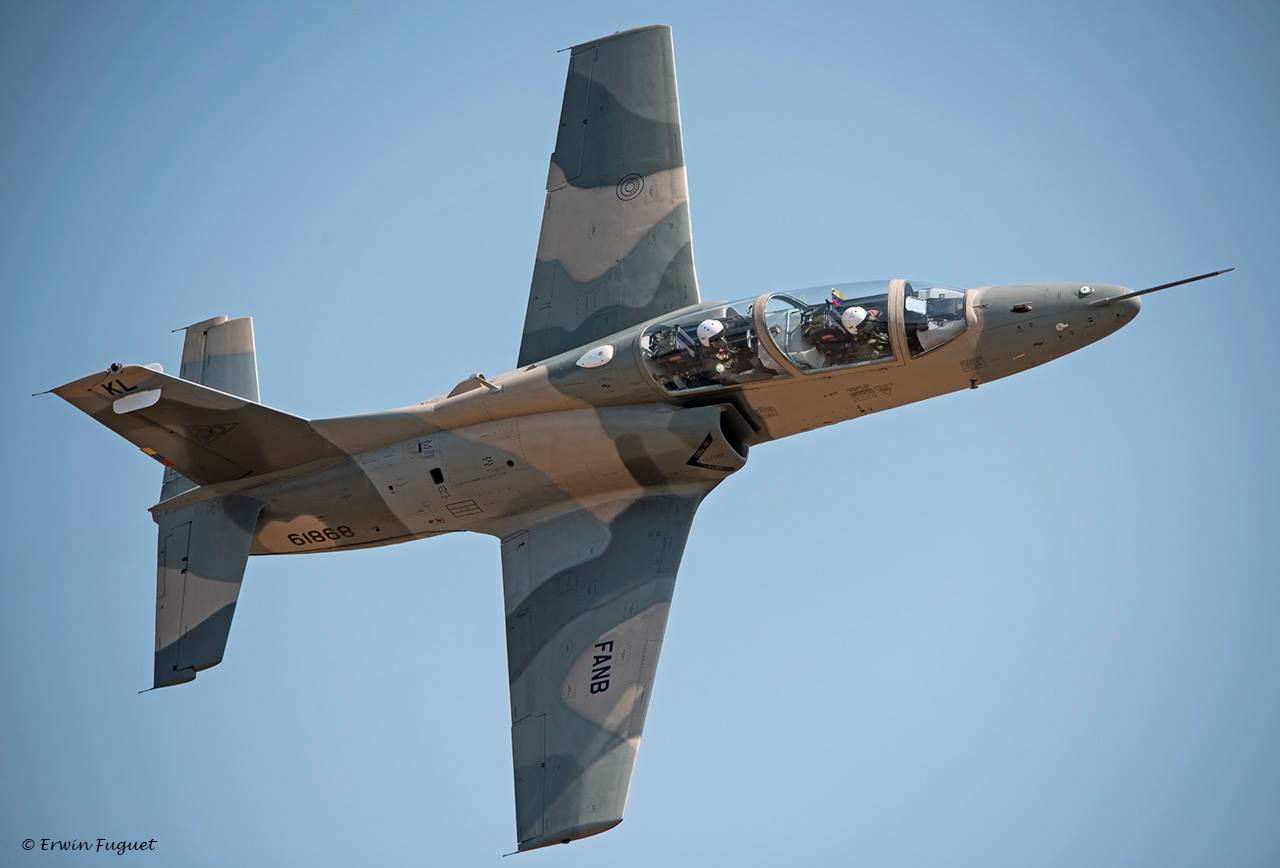 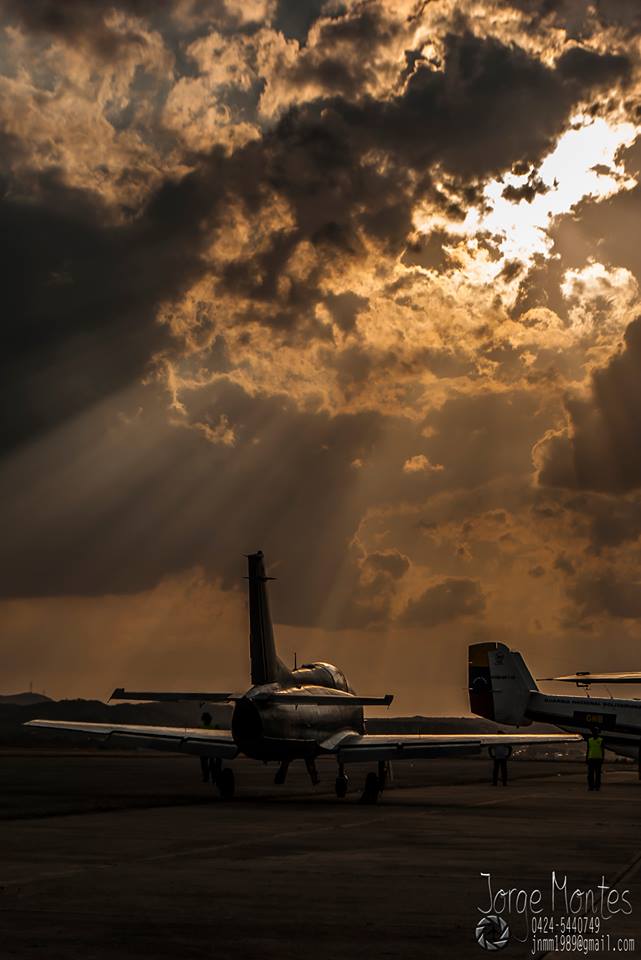 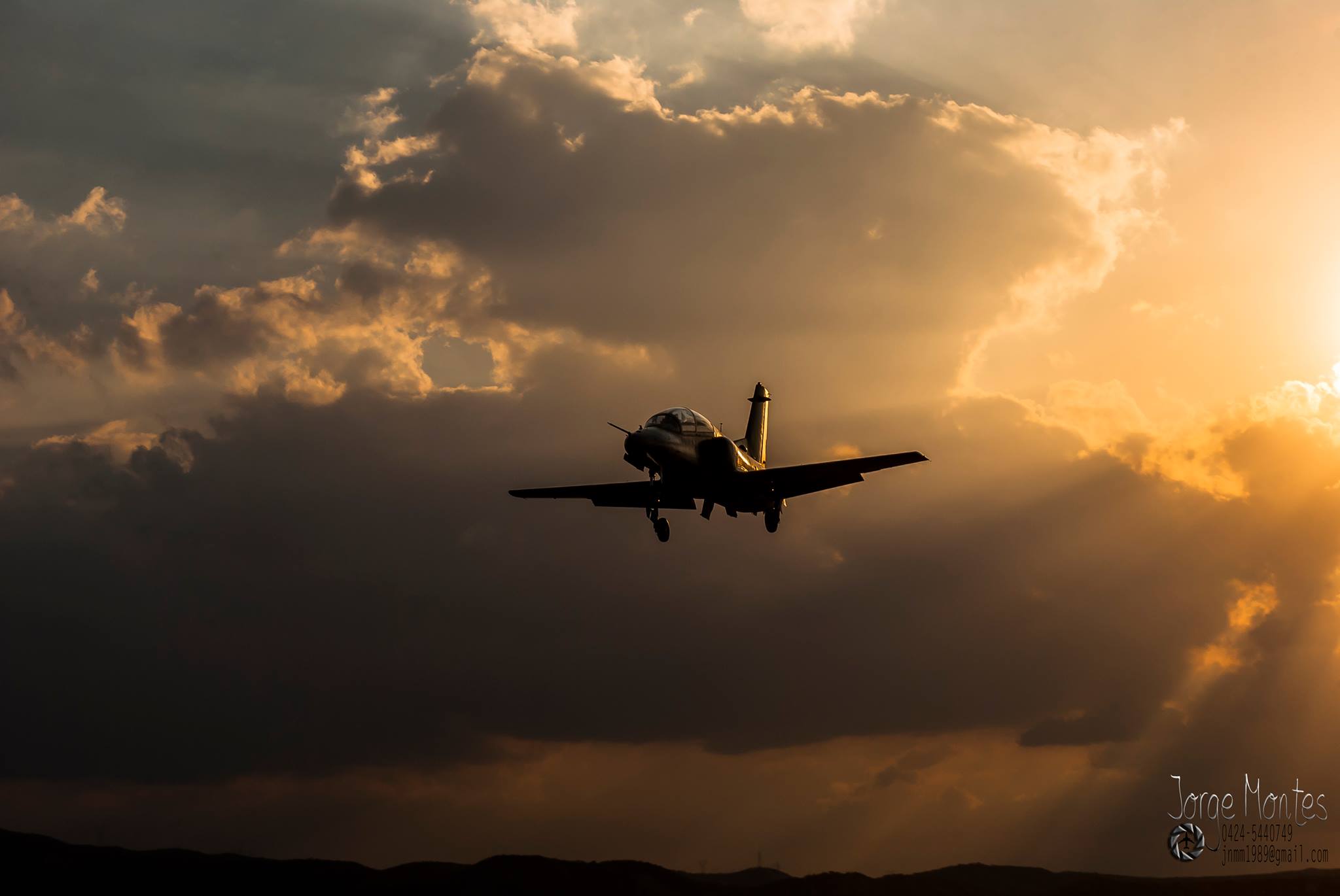 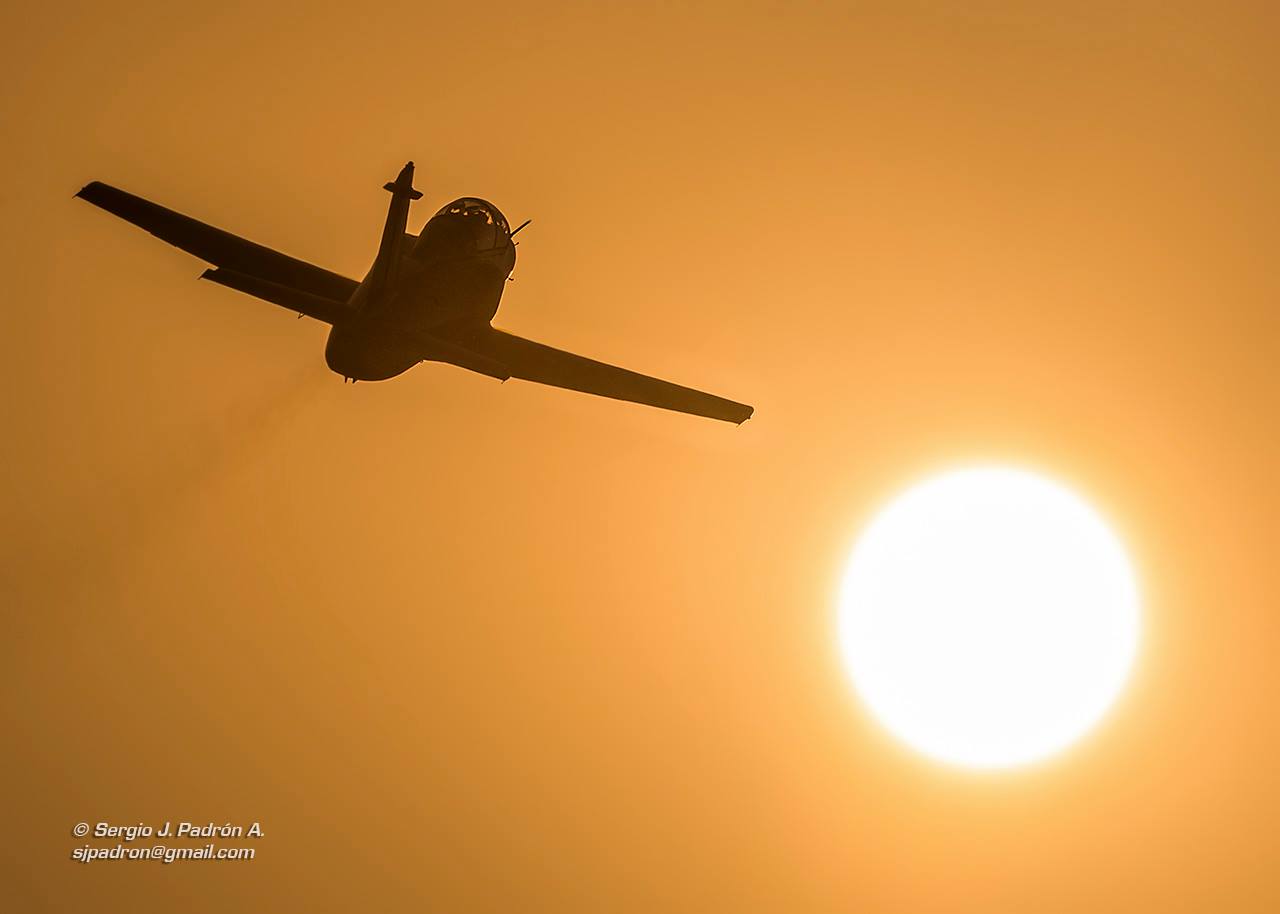 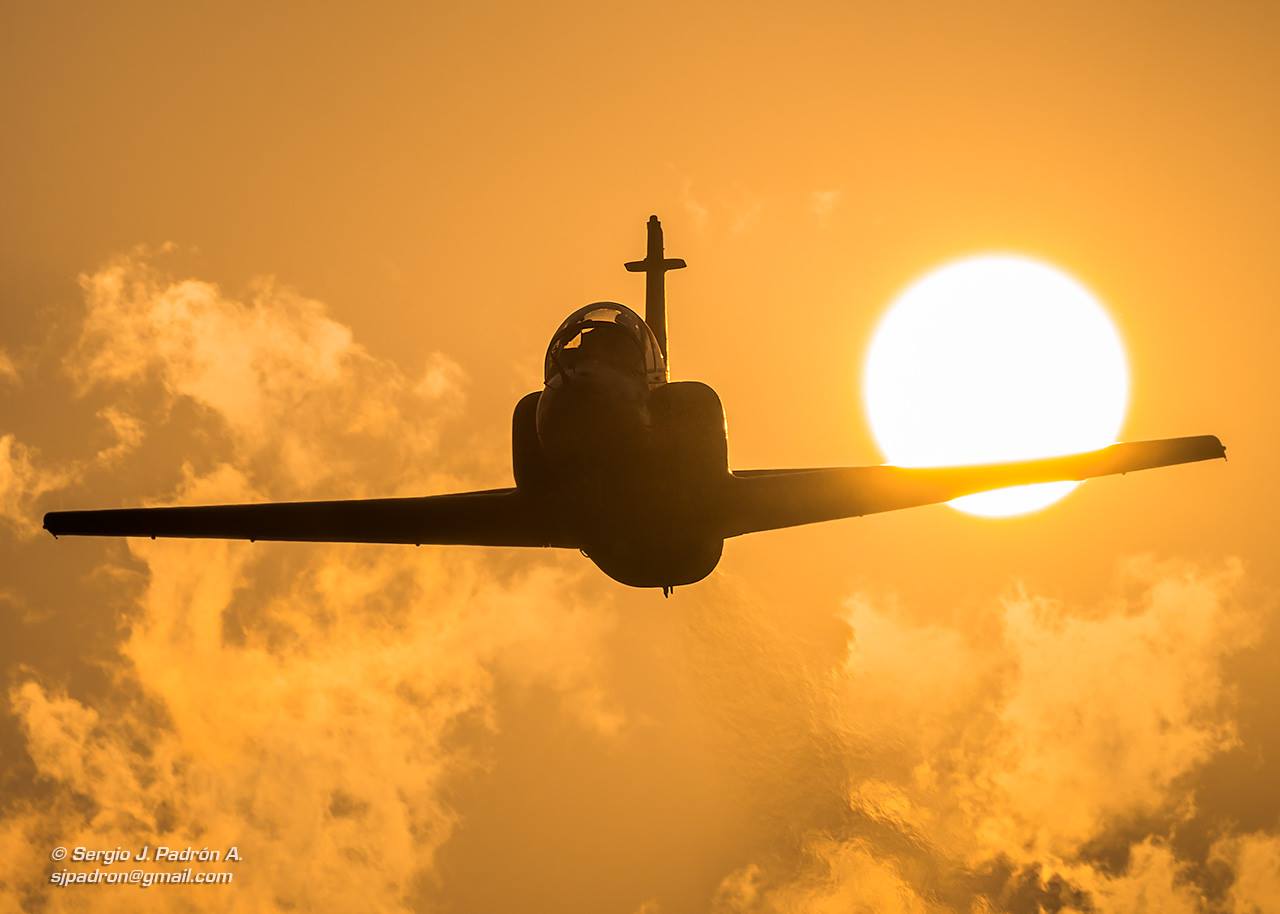 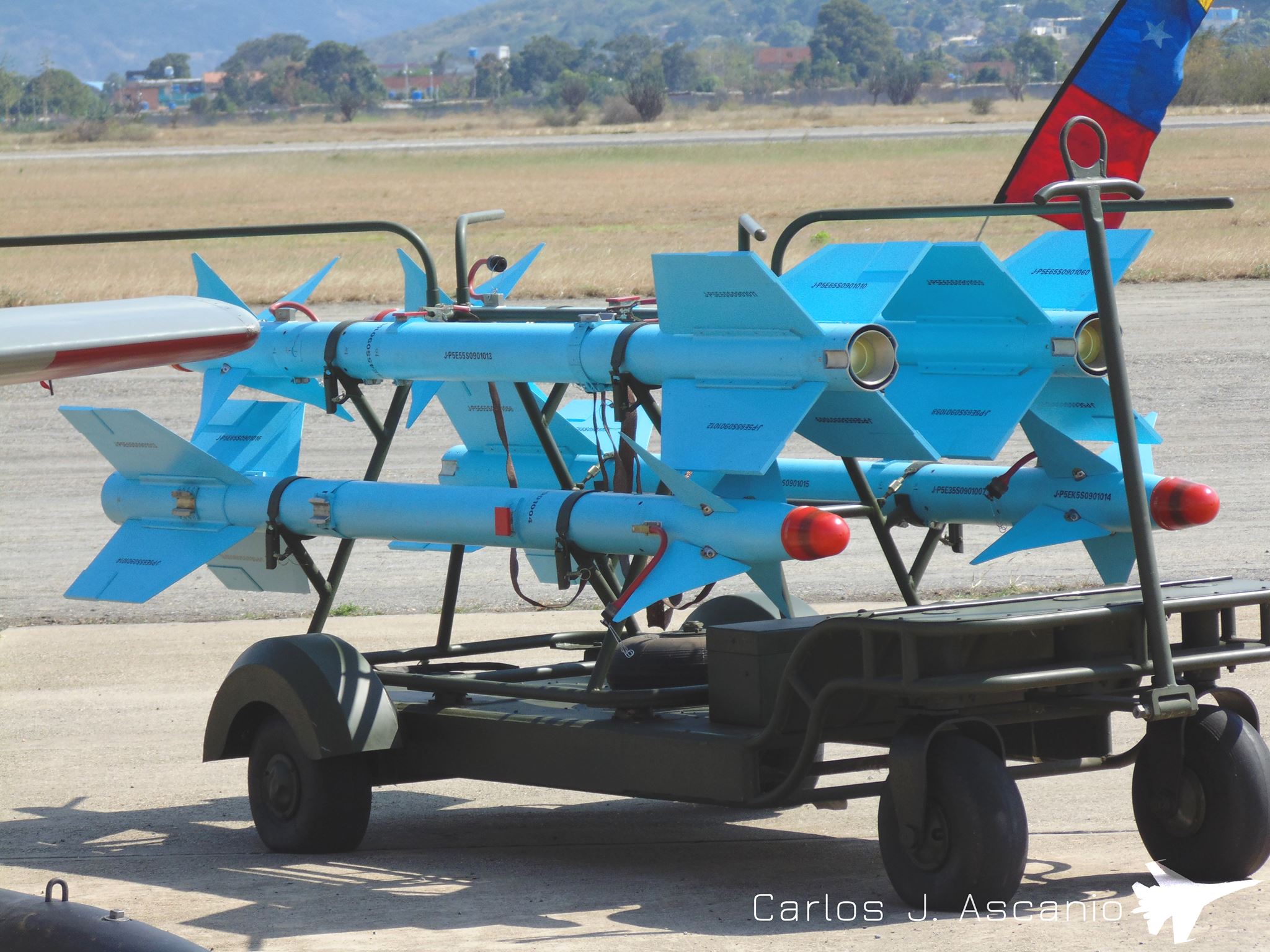