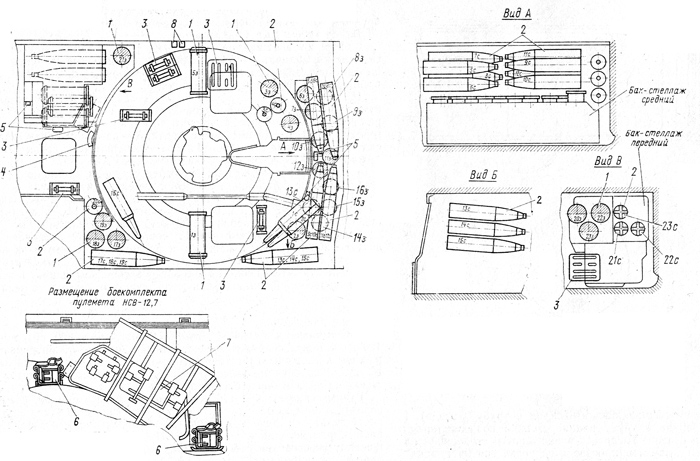 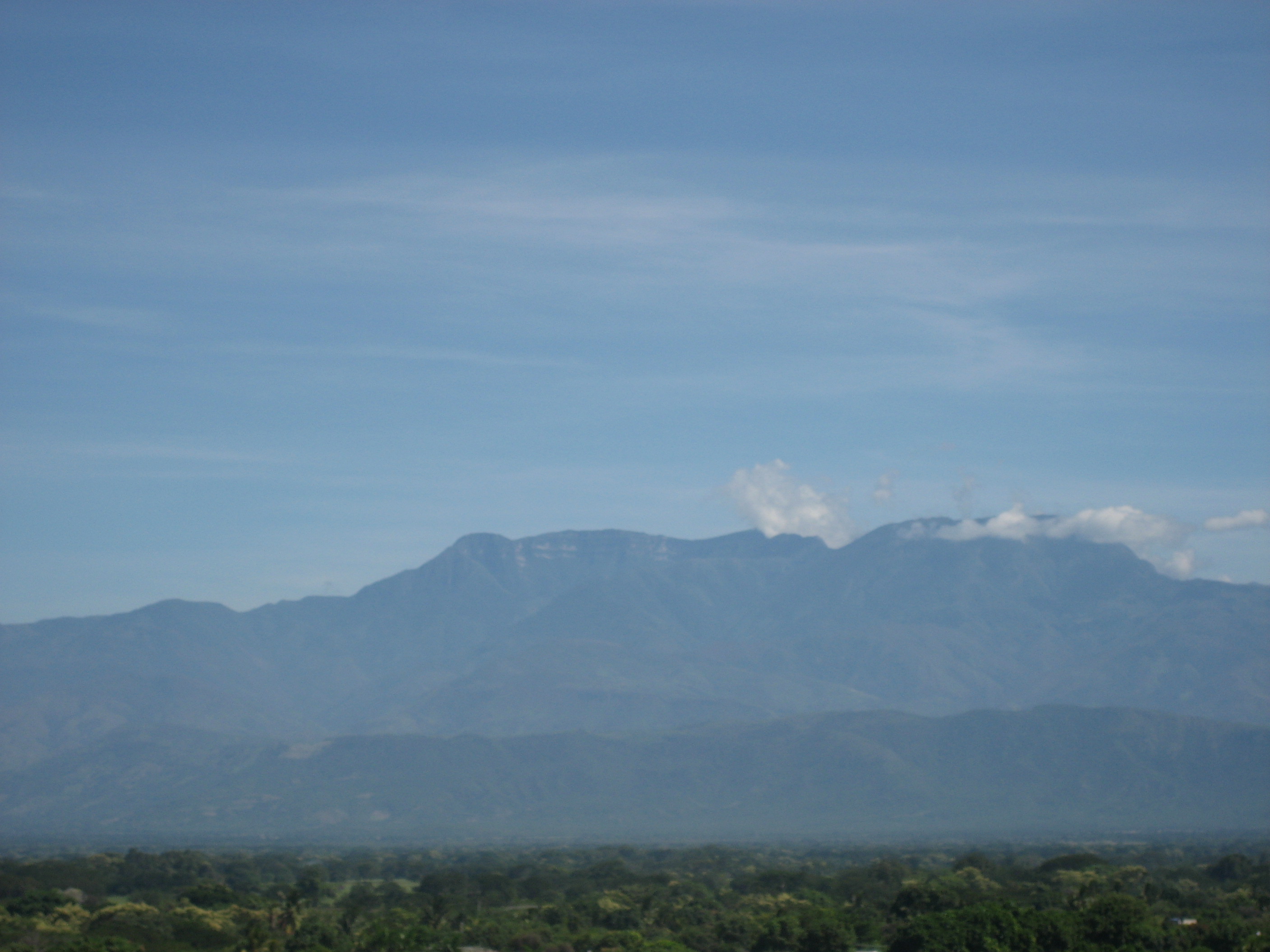 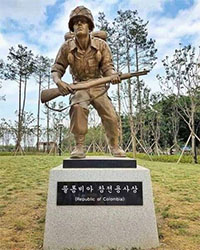 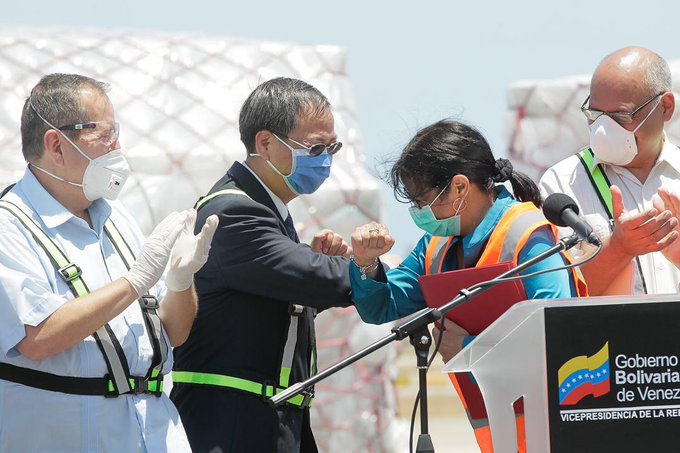 
Polish PCO S.A. company has prepared an upgrade concept with regards to the T-72M1 main battle tank’s targeting/observation systems. The platform in question is being operated by the Polish military, among other users. New thermal vision component in the fire control system is the main element of the package. Furthermore, remaining active night vision systems would be replaced with more modern, passive counterparts.

The offer created by PCO S.A. is related to conceptual study, the goal of which is to find the best way to modernize the Polish land component’s T-72 main battle tanks. Polish engineers and designers proposed that observation and targeting system should undergo relevant modernization.

The changes would include the following:

Replacement of the former TPN-1-23-1 night sight with a new PCT-72 system, based around the PCO S.A.’s KLW-1 thermal vision camera;

Change of the active TKN-3B commander’s observation system into a passive solution, by installing the TKN-3Z variant of the instrument in question;

Introduction of a passive PNK-55/72 system for the driver, replacing its active predecessor.

Instruments offered by PCO can be fitted onto the T-72 without any in-depth upgrade of the tanks or their fire control systems. This greatly limits the potential cost of the upgrades.

The solution proposed for the Polish land forces has already seen practical application, since PCO S.A. carried out a full upgrade of the optronic system in case of the Ukrainian T-72 vehicles. Furthermore, the effectiveness of the upgrade made to the targeting and observation system has been proven by field tests in Ukraine. The results complied with the Ordering Party’s requirements and the system has been certified for use in the Ukrainian military.

Replacement of the TPN-1-23-11 system with a PCT-72 Periscope-borne Thermal Vision Sight is one of the most important components of the upgrade package proposed by PCO S.A. for the T-72 platform. The system in question consists of the following elements:

The kit may also feature an armoured casing for the periscope head prism, compliant with NATO STANAG protection level 2. Integration of the system on the tank does not require any design changes, while the imagery is accessible both for the gunner, as well as for the commander.

The thermal vision camera is operating within the 7,7÷9,3 µm wavelength range - the LWIR bandwidth. The camera is fitted with a cooled MCT III-gen detector, with a resolution of 640x512 pixels (pixel size: 15x15 µm). We should recall the fact that the detectors should be cooled, since the quantity of thermal radiation (decisive for the image quality) absorbed by the detector is increased, as the difference between the temperature of the detector and the object goes up. Moreover, noise is reduced, as the operational temperature is decreased.

The PCO S.A. developed a lens for the camera, with two fields of view: 3°x 2,25° and 10°x 8°, respectively for the narrow and wide field of view. The device weighs 8 kilograms and has the following dimensions: 179 x 149 x 362 mm. Additionally, the device is capable of changing polarization and orientation of the image, regulating the contrast and brightness, extracting the details, introducing the aim-points onto the image and of selecting the field of analysis for the systems of automation for the imagery. 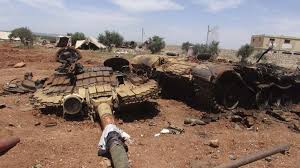 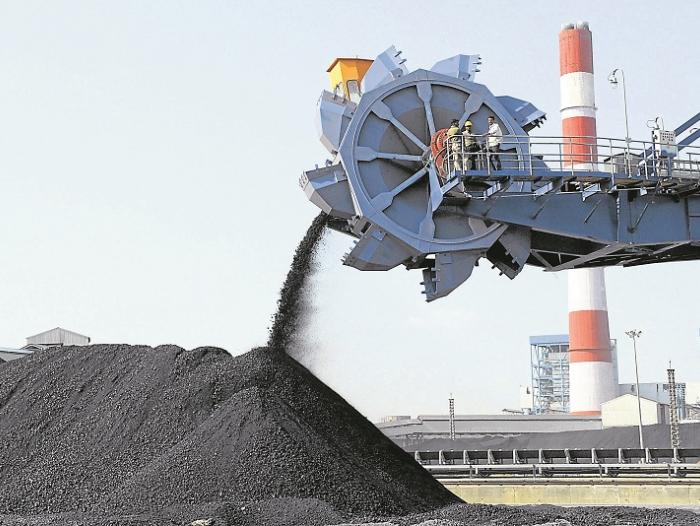 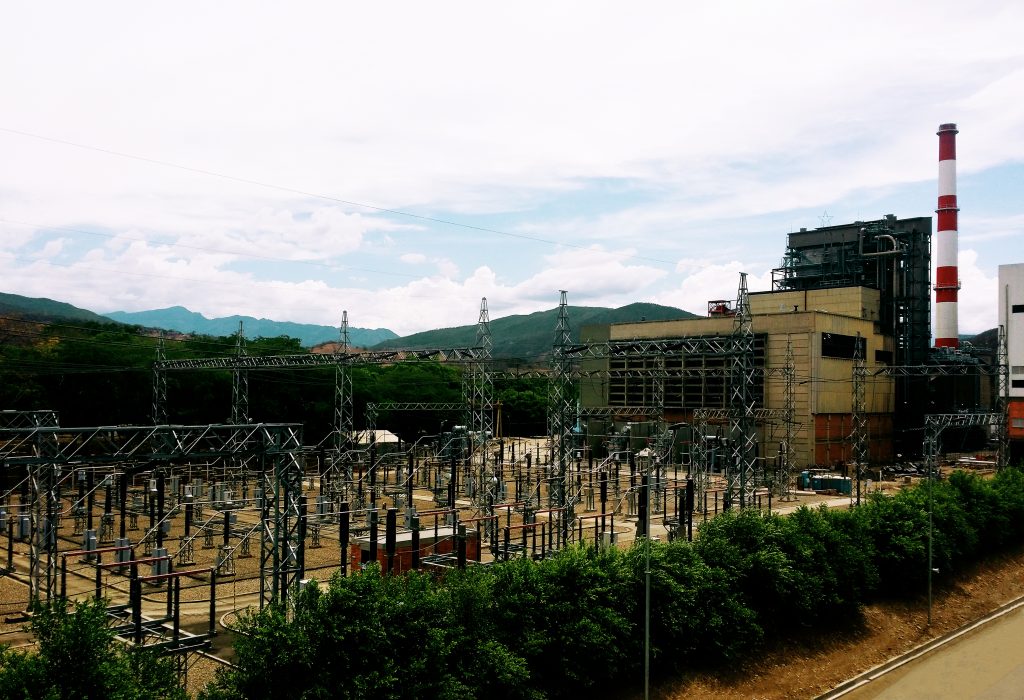 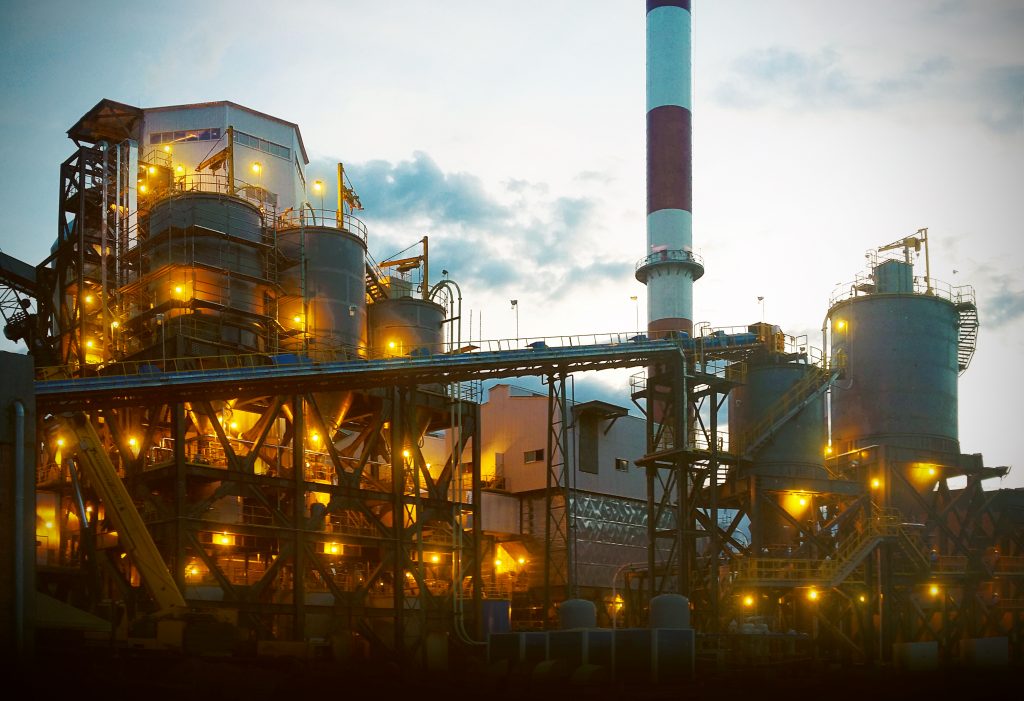 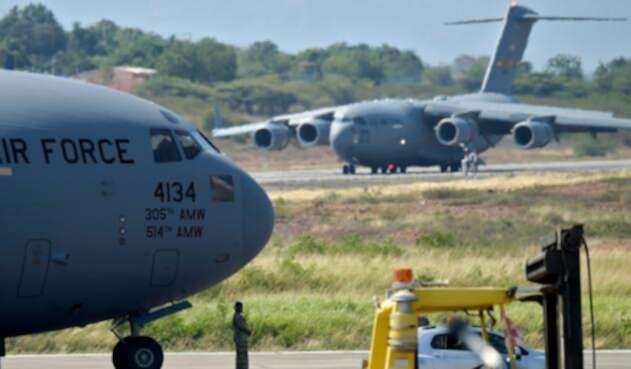 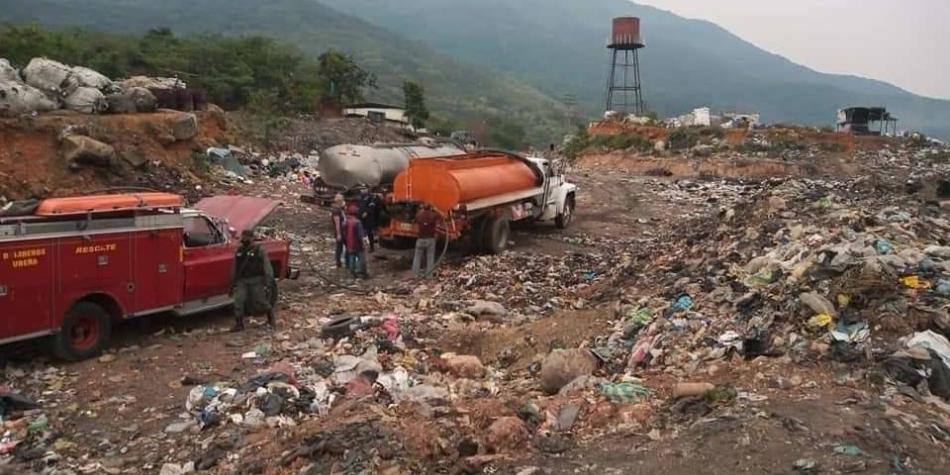