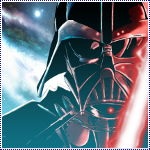 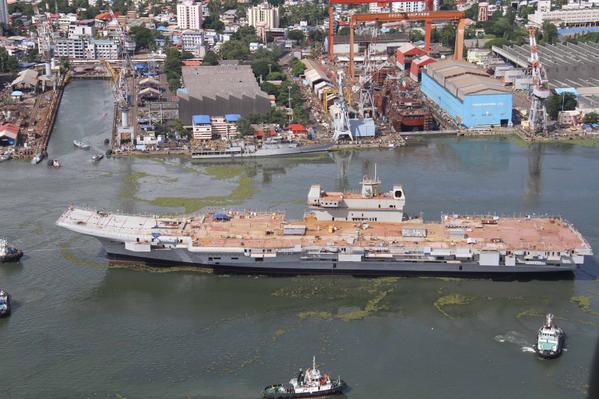 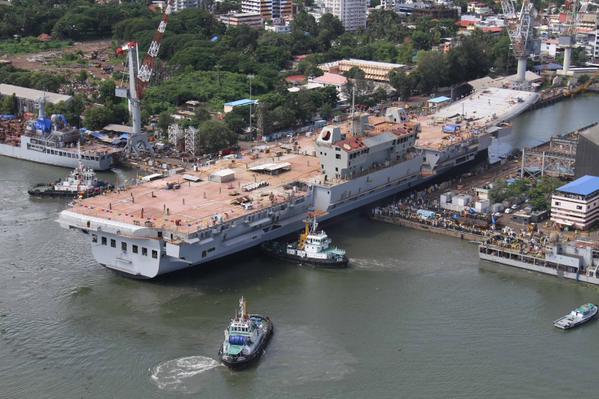 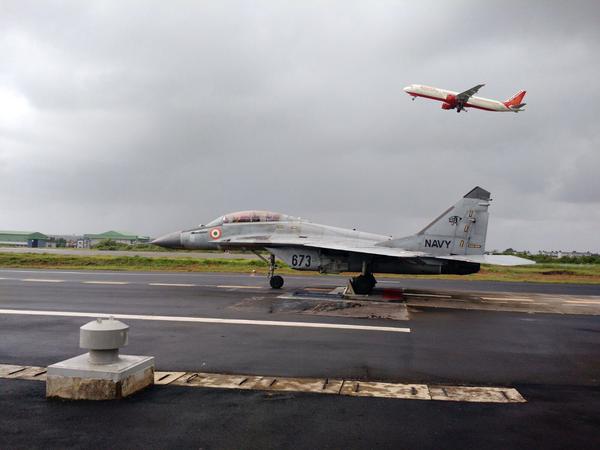 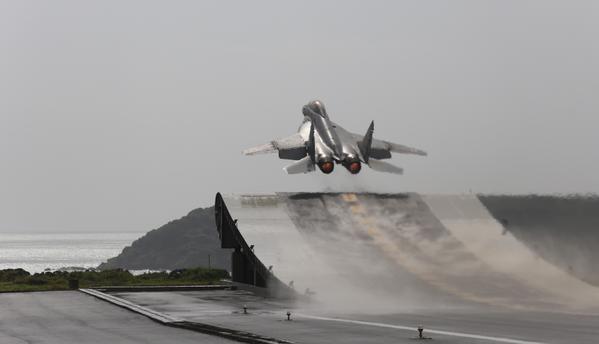 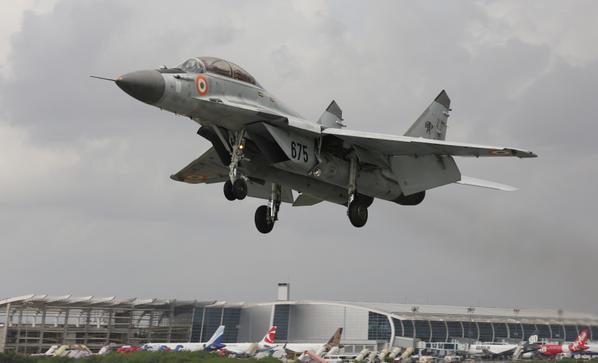 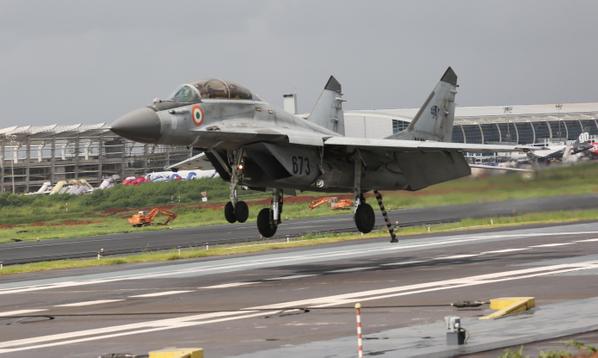 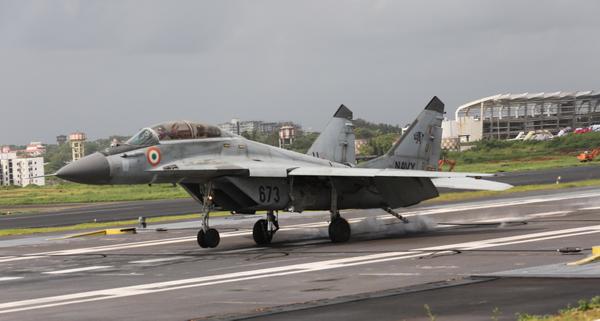 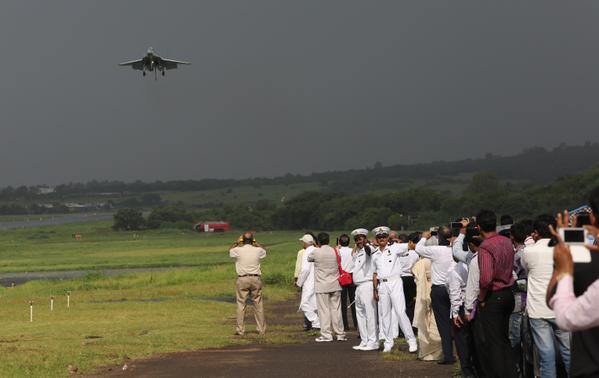 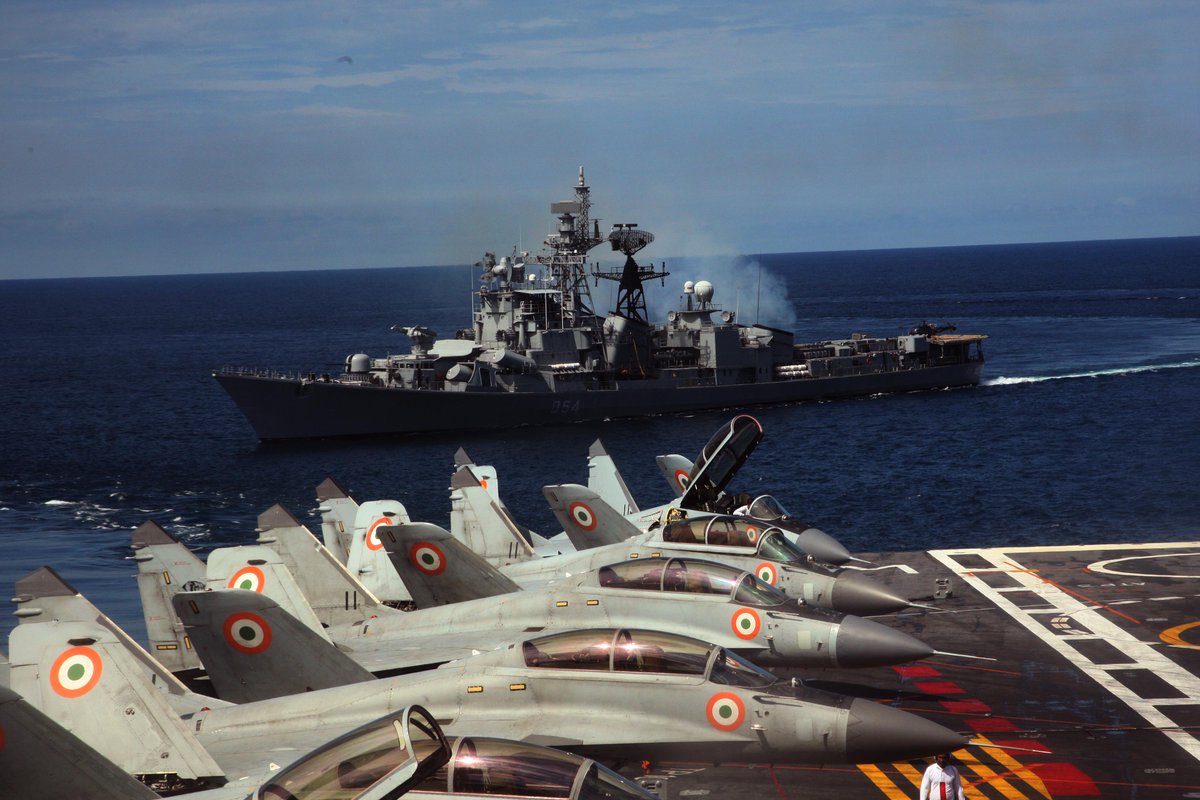 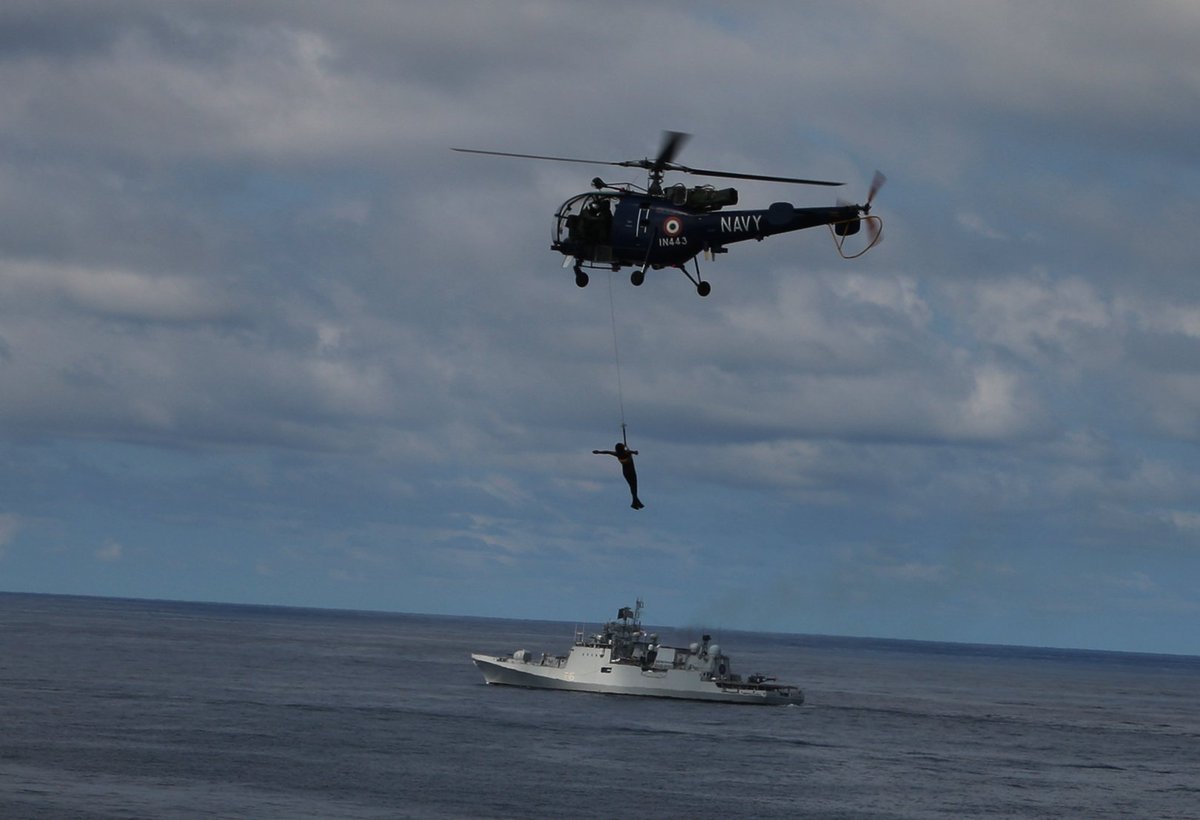 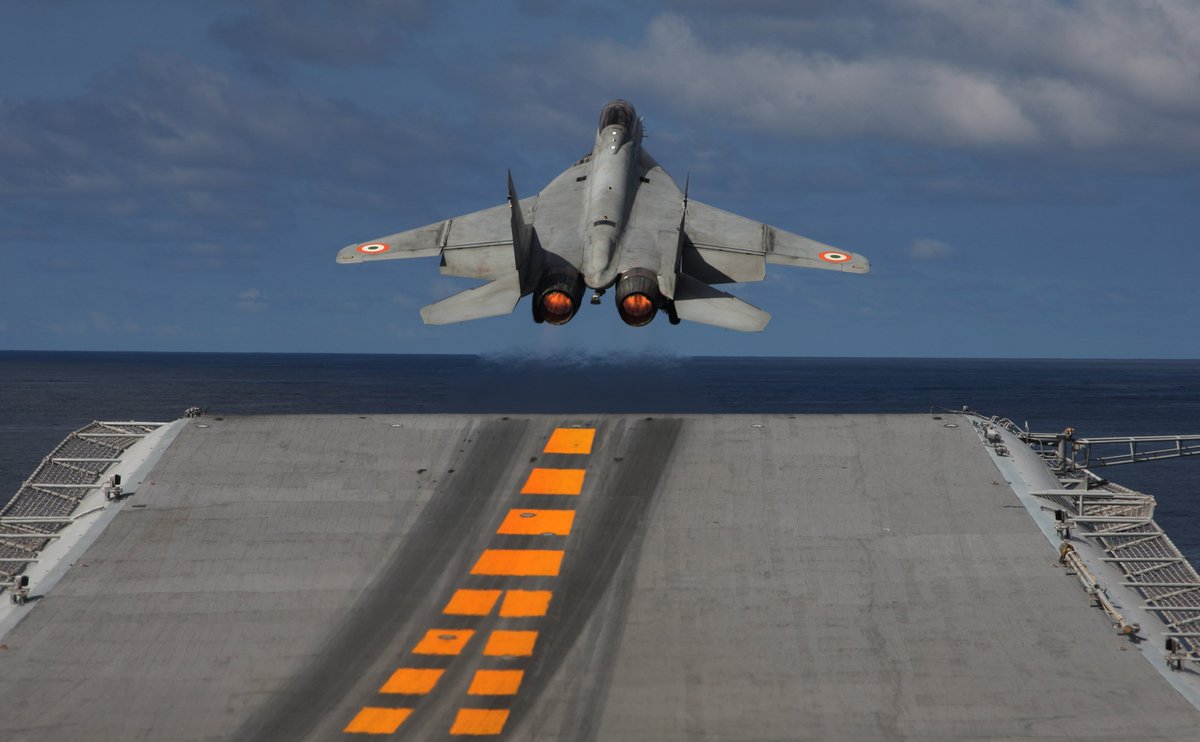 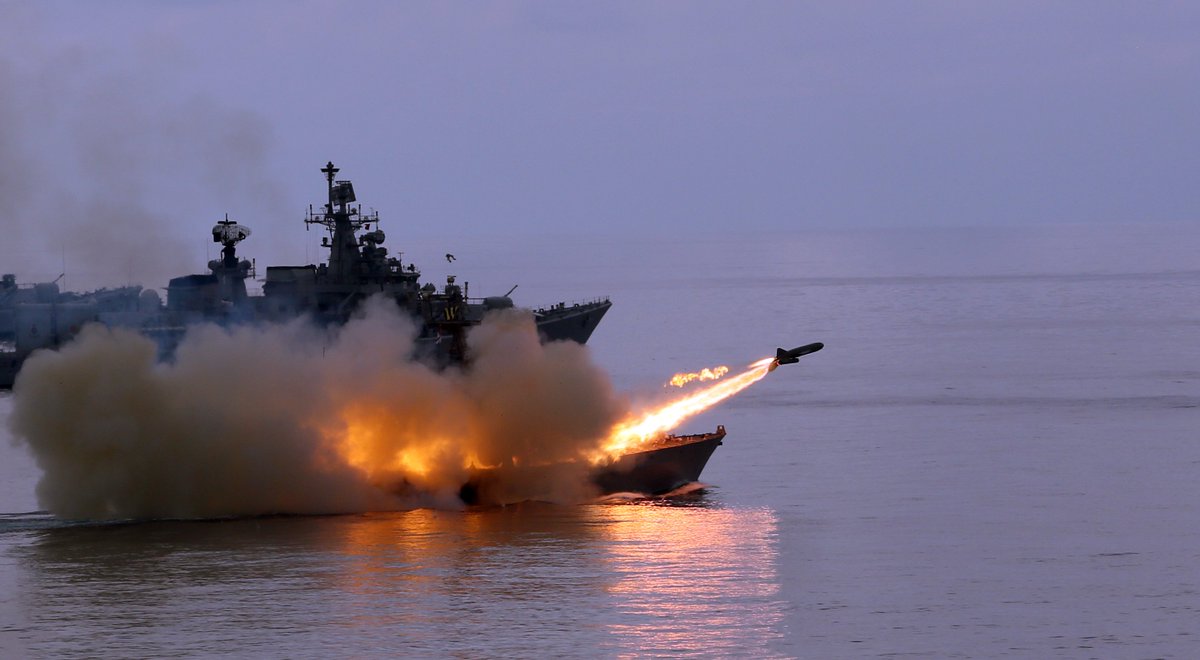 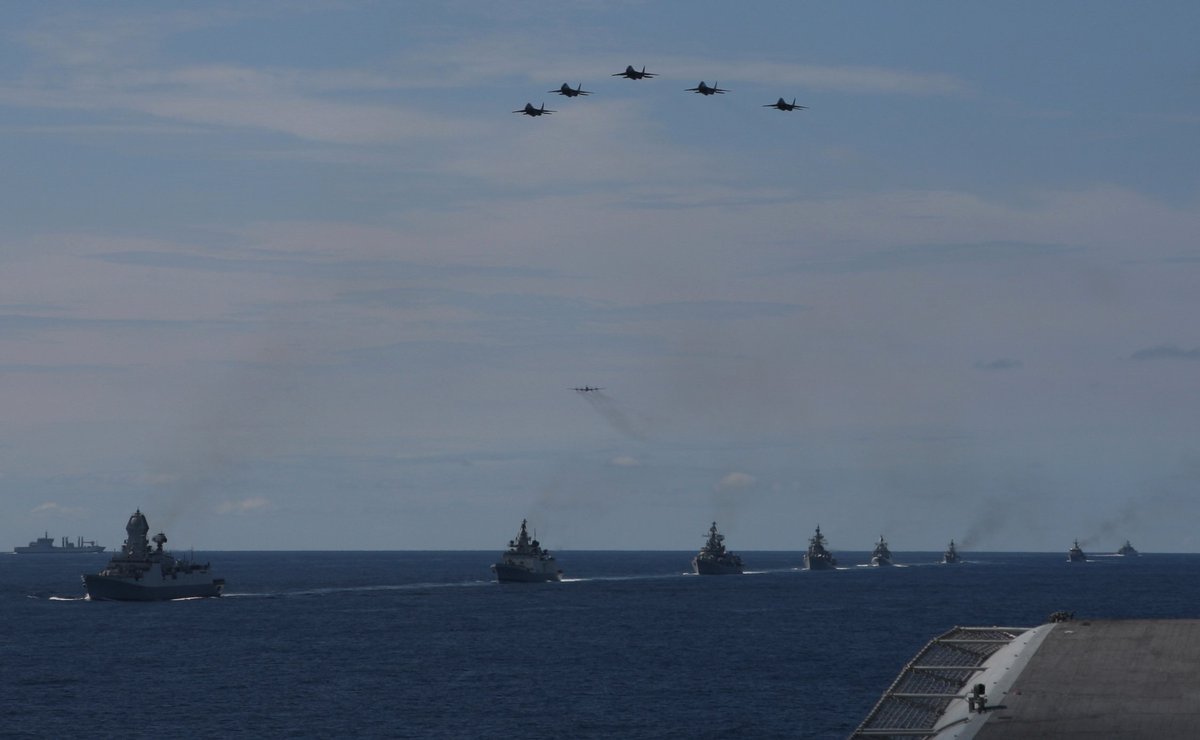 In its official press release, Lockheed Martin stated that the partnership would support “thousands of Lockheed Martin and F-16 supplier jobs in the U.S., creates new manufacturing jobs in India, and positions Indian industry at the center of the most extensive fighter aircraft supply ecosystem in the world.”

The F-16 Block-70 is the re-branded F-16V, which is based on the F-16C/D Block-52+ airframe with the AN/APG-83 active electronically-scanned array (AESA) radar (and supporting avionics suite and cockpit). Lockheed Martin is aiming to sell 19 F-16V/Block-70s to Bahrain for $2.7 billion U.S.

In October, the Indian government initiated the process of selecting candidates for replacing the Indian Air Force’s (IAF) MiG-21 and MiG-27 fighters. The principal requirement was for a multi-role single-engine fighter, which effectively made the Lockheed Martin F-16 and Saab JAS-39 Gripen the leading candidates.

Like Lockheed Martin, Saab announced (during Aero India) that it was committed to supporting New Delhi’s ‘Make in India’ initiative. Saab is also touting a carrier-borne variant for the Indian Navy.

A joint-venture – known as the Tata Lockheed Martin Aeroframe Corporation (TLMAL) – is responsible for manufacturing empennage assemblies for the C-130J. This includes horizontal and vertical stabilizers as well as leading edge and tip assemblies. TLMAL delivered the 50th empennage in September 2016.

Besides Lockheed Martin, TASL – as well as fellow Tata subsidiary Tata Advanced Materials Limited – have partnerships with Boeing. Tata manufactures interior panels for the Boeing P-8 Poseidon as well as crown and tailcone assembly for the CH-47F Chinook. It will also manufacture Boeing AH-64E fuselages. Like Lockheed Martin, Boeing’s partnerships are borne from offset commitments with New Delhi.

In tandem with the inherent technical merits of each platform, the extent of transfer-of-technology and supply channel workshare will likely factor into India’s final decision as well. In addition to exposing India’s defence suppliers to valuable technology and expertise, offsets would enable India to channel a portion of its purchase costs to the Indian economy. Indian suppliers will also benefit by being a source of some of the production work for third-party sales, including the Middle East, which is poised to finalize a spate of big-ticket sales with Lockheed Martin and Boeing.
http://quwa.org/2017/06/19/lockheed-mar ...