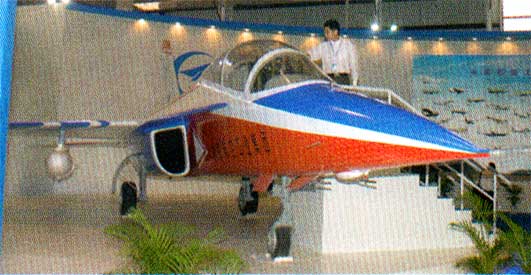 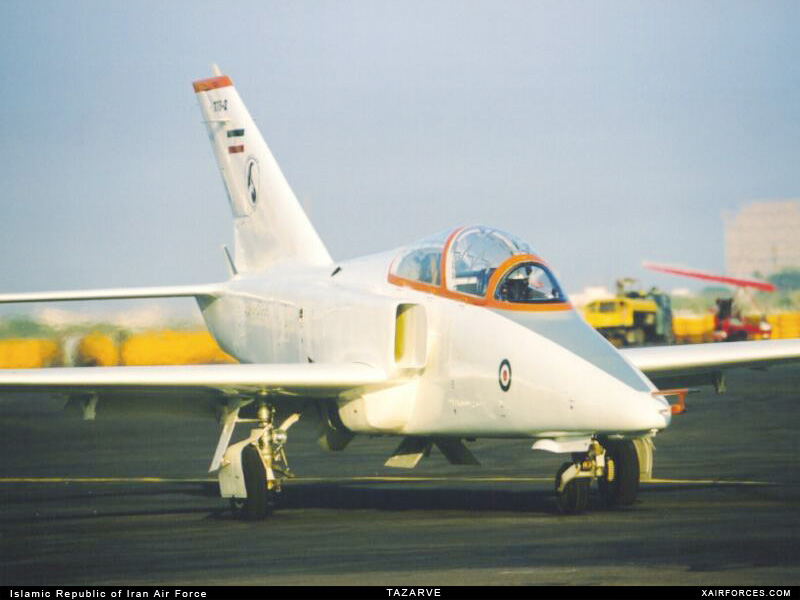 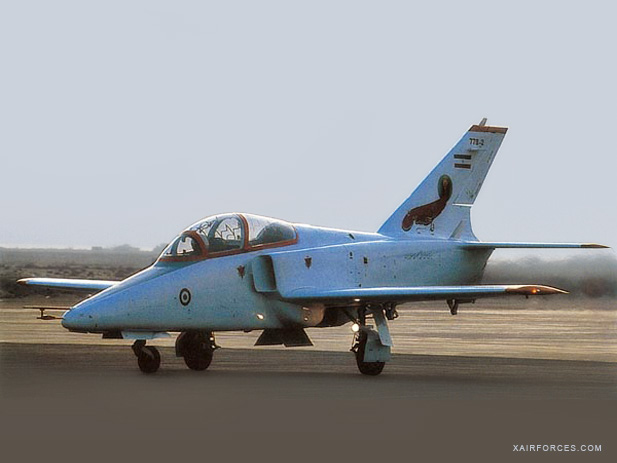 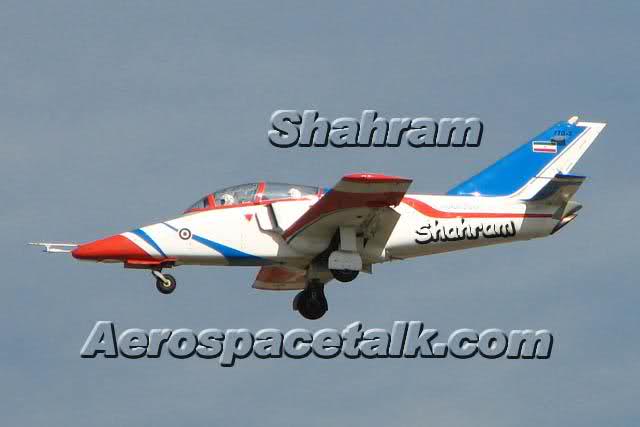 
Razmgir noted that the drone will be unveiled in the northeastern city of Gorgan.

He also said on Friday that Iranian defense experts have developed the world's first wireless set that is capable of sending short messages.

Razmgir added that Iran's military forces have achieved great developments after the Islamic Revolution in 1979.

Iran empezara a construir el AN-148

Iran to Build An-148 Jet Airliner

The An-148 jets will be made in Iran with the help of Ukraine and provide the country's air transportation sector with the 20,000 seats it needs.

The manufacture cost of each An-148 unit, which can carry between 85 and 99 passengers, is estimated at $18-$22 million, Press tv reported.

An-148, originally designed by the Ukrainian aircraft company Antonov, is currently produced by the Russian Voronezh Aircraft Production Association.

Iran is cooperating with Ukraine and Russia in the production and operation of Antonov An-140 airliner, which can carry 52 passengers.

After purchasing the production license for An-140 from Ukraine in 2000, Iran built its first Iran-140 passenger plane in 2003.