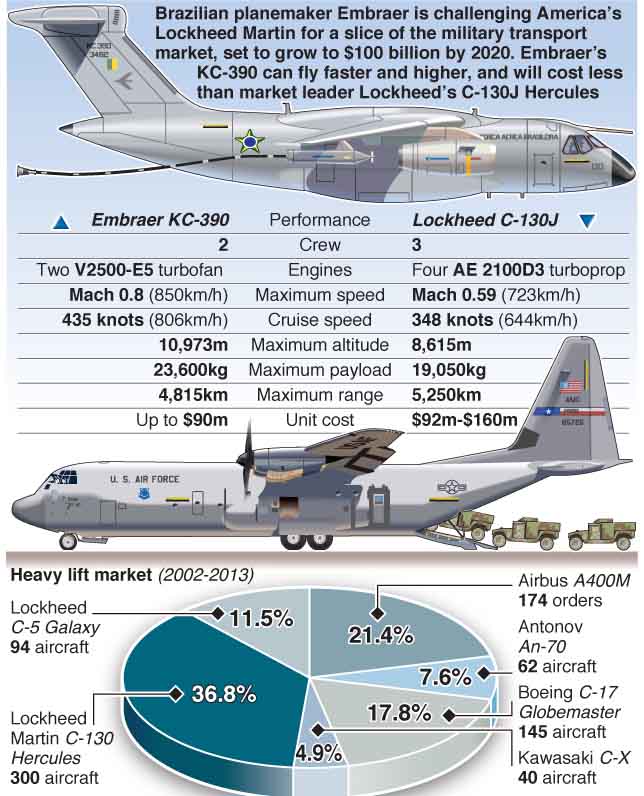 Embraer’s multimission plane gets a new name, and so does its partnership with Boeing
By: Valerie Insinna

DUBAI — Embraer is rebranding its multimission aircraft as the C-390 Millennium and will sell that plane and its KC-390 aerial refueling variant through a joint venture known as Boeing-Embraer Defense, the companies announced on Nov. 18.

Although the companies have established multiple partnerships over the years and announced the joint venture last December, Boeing and Embraer executives characterized the establishment of Boeing-Embraer Defense as a significant step forward that would set up a separate arm of the firms specifically to sell the C-390.

“There is now a company, so we share equity,” said Marc Allen, Boeing’s president of Embraer partnership and group operations, during a briefing at Dubai Airshow. “That company will have a staff of senior leaders. Already we are working through the process of identifying the senior leadership for that company. That company will then take on this operationalized responsibility for the C-390 program.”

Allen noted that Boeing and Embraer are still waiting on regulatory approvals to set up a joint venture, though a majority of countries with jurisdiction over the process have signed off. Once established, Embraer will have 51 percent ownership of the venture, with Boeing holding the remainder.

That paradigm significantly increases Boeing’s involvement in the C-390’s future. Under past partnerships, Boeing would work with Embraer to sell the KC-390 globally based on interest from potential international customers. In contrast, the joint venture will be fully responsible for “100 percent of the sales of the C-390 program,” said Jackson Schneider, president and CEO of Embraer Defense and Security.

For Boeing, it also fills a gap in its own portfolio, giving the company a platform to market against Lockheed Martin’s C-130.

“As this airplane becomes a part of [the] Boeing-Embraer Defense company, it becomes a Boeing airplane, just as it’s also an Embraer airplane,” Allen said. “That’s a very exciting milestone for us. We don’t have a medium military airlift airplane for cargo transport.”

While Embraer formerly called its multimission aircraft the KC-390, that name will now be used for a specific variant configured for aerial refueling missions, said Schneider, who did not elaborate on how each variant would be different.

Boeing-Embraer Defense could also market a commercial version of the C-390 in the future, he added.

“We don’t have any plan specifically now,” Schneider said. “Later on, yes, why not? … I think there are [interested] parties there. I think the customer will be more than delighted to have this kind of plane in use.”

The KC-390 has hit several milestones this year. In August, Portugal became the first international customer to commit to the aircraft, inking a contract with Embraer to purchase five KC-390s, a flight simulator and support. A month later, the company delivered the first KC-390 to the Brazilian air force, and a second aircraft is set to be delivered to the service in December, Schneider said. 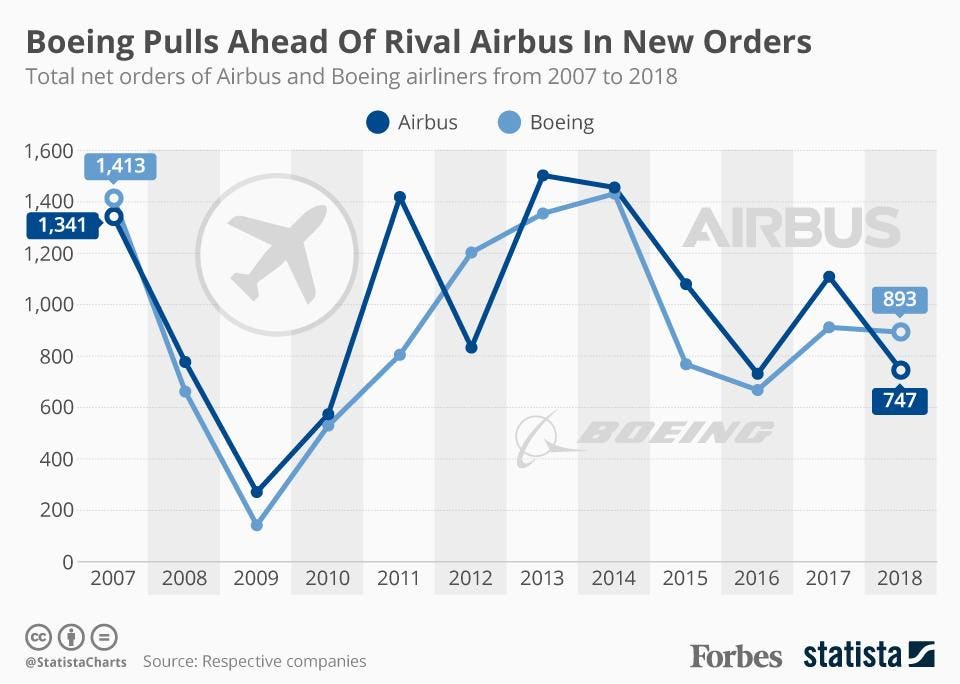 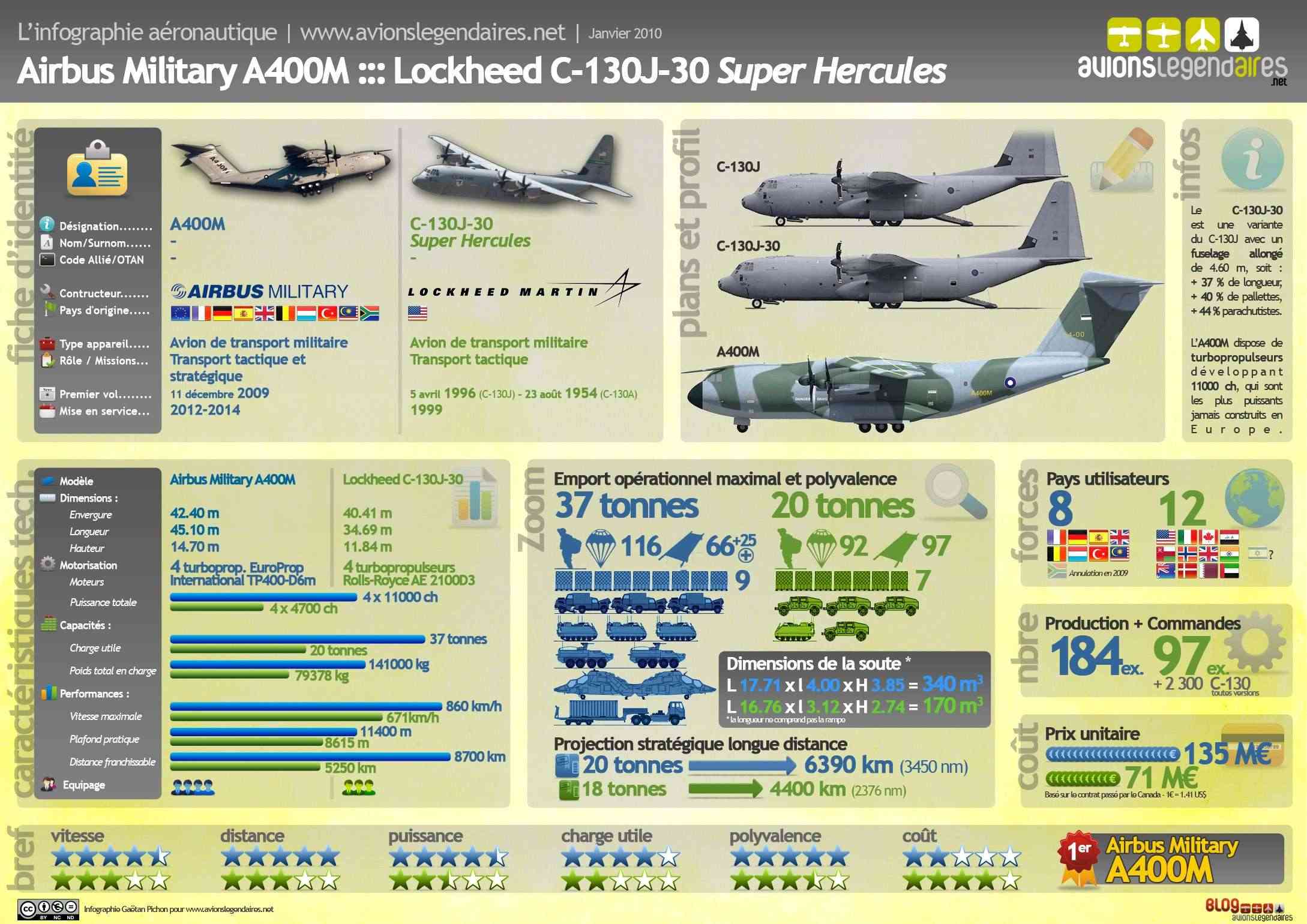 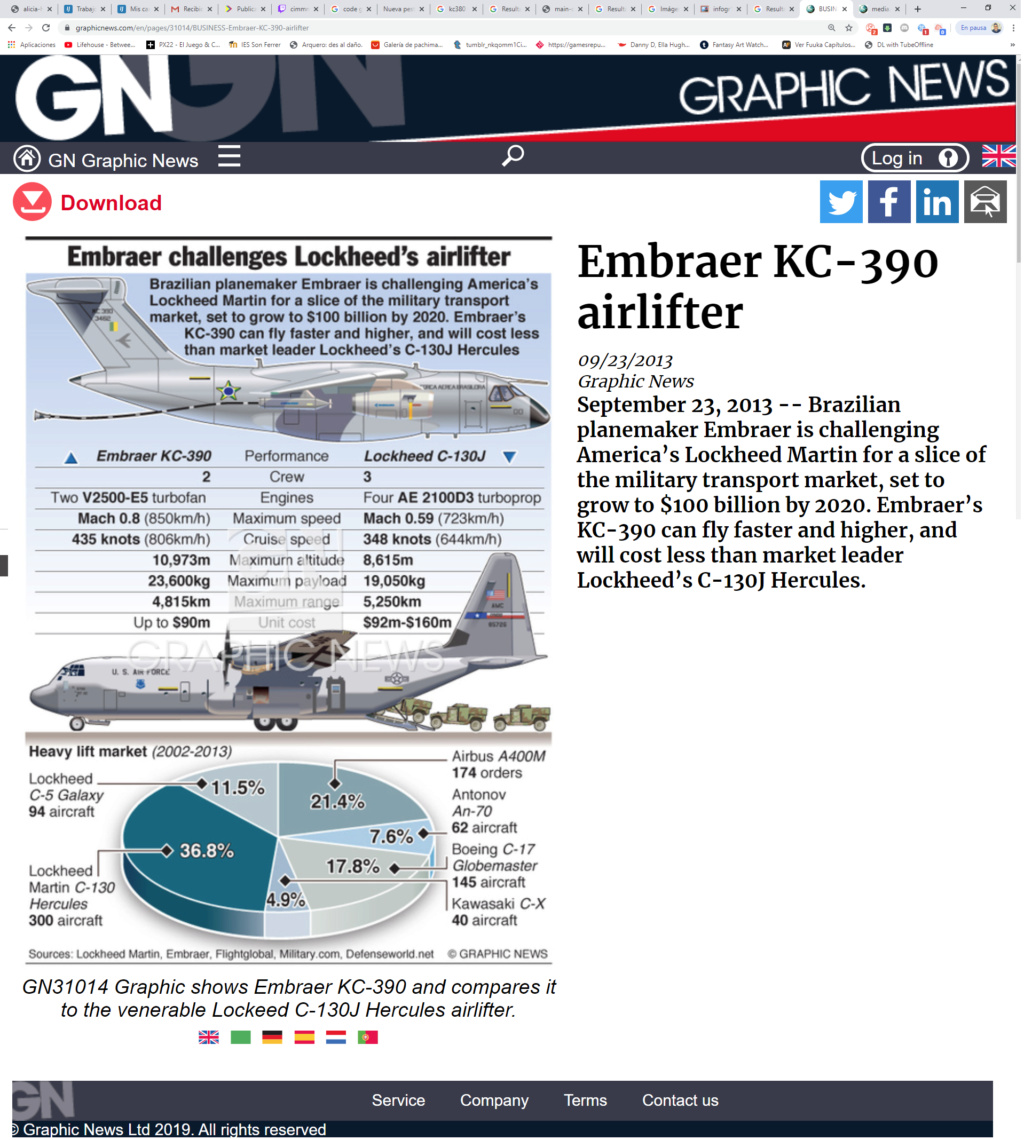 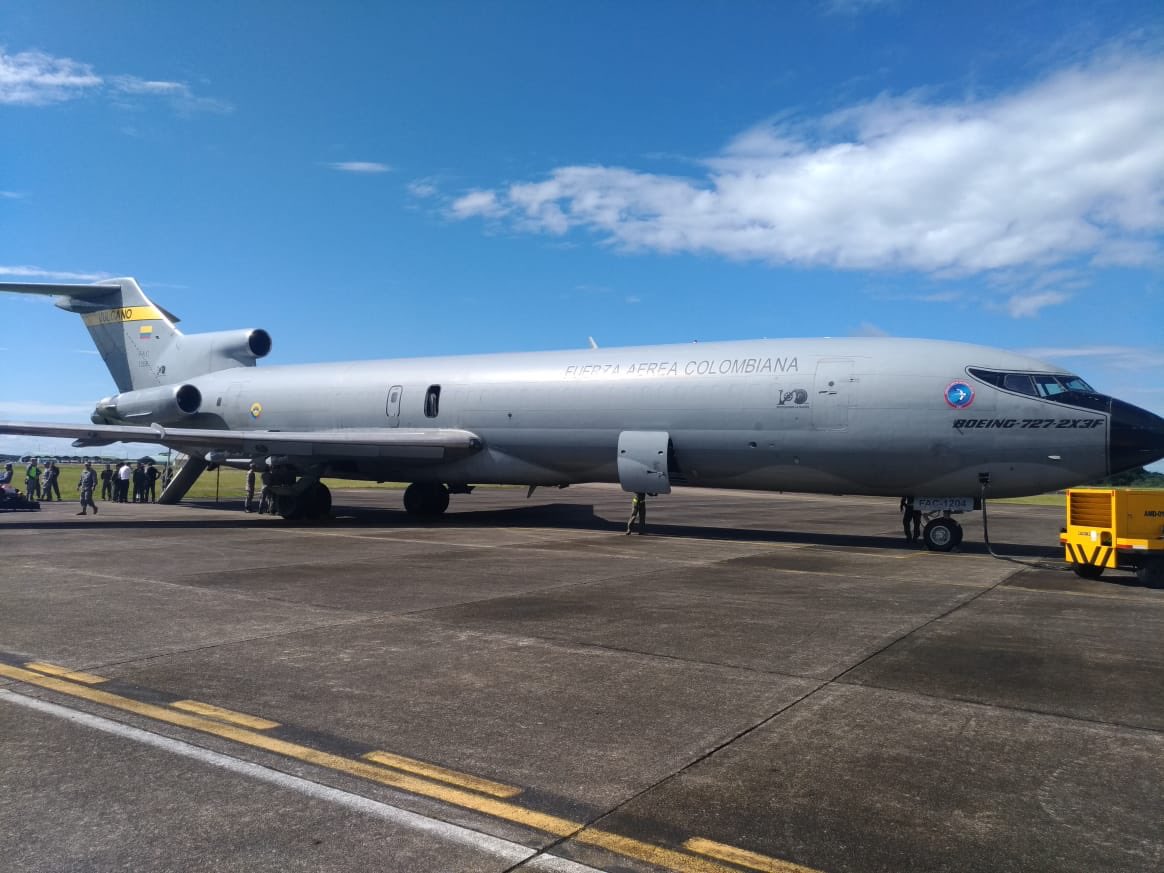 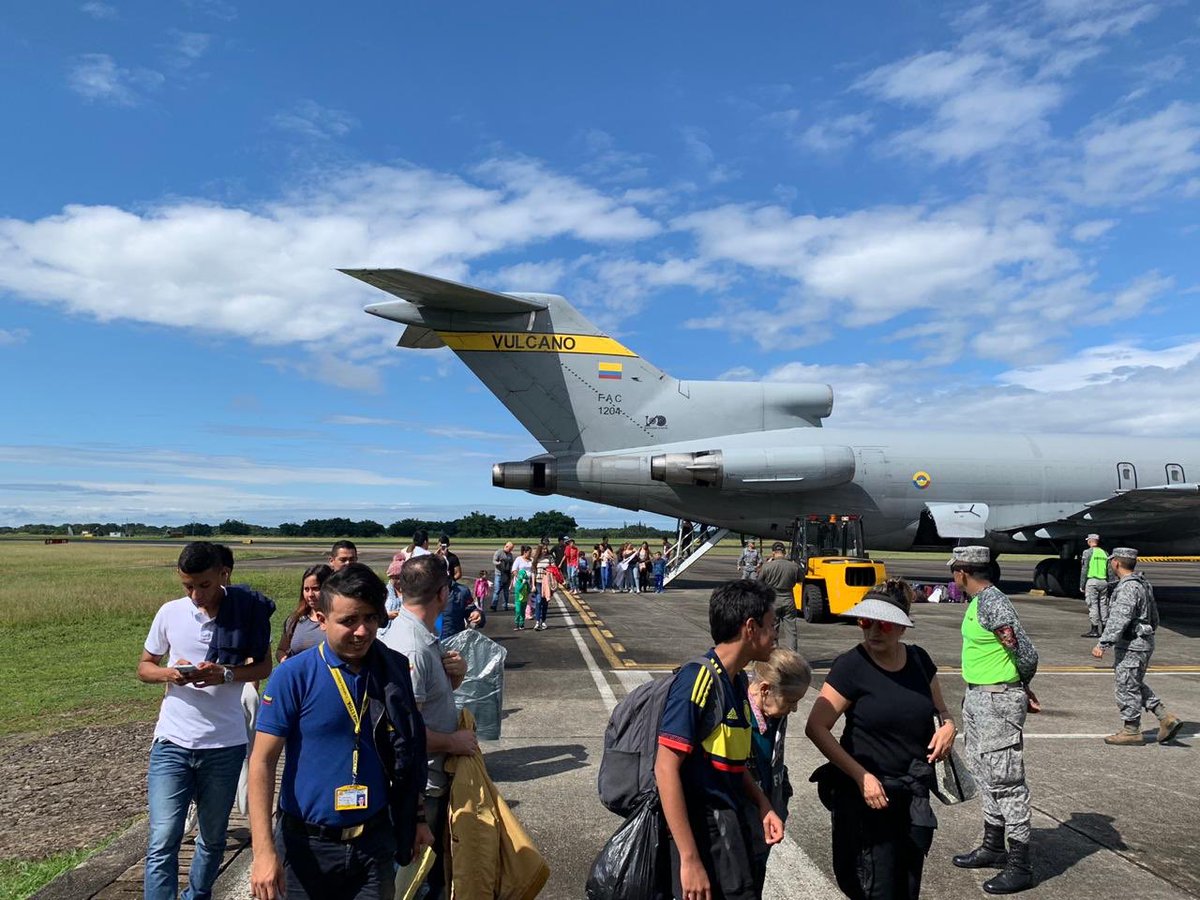 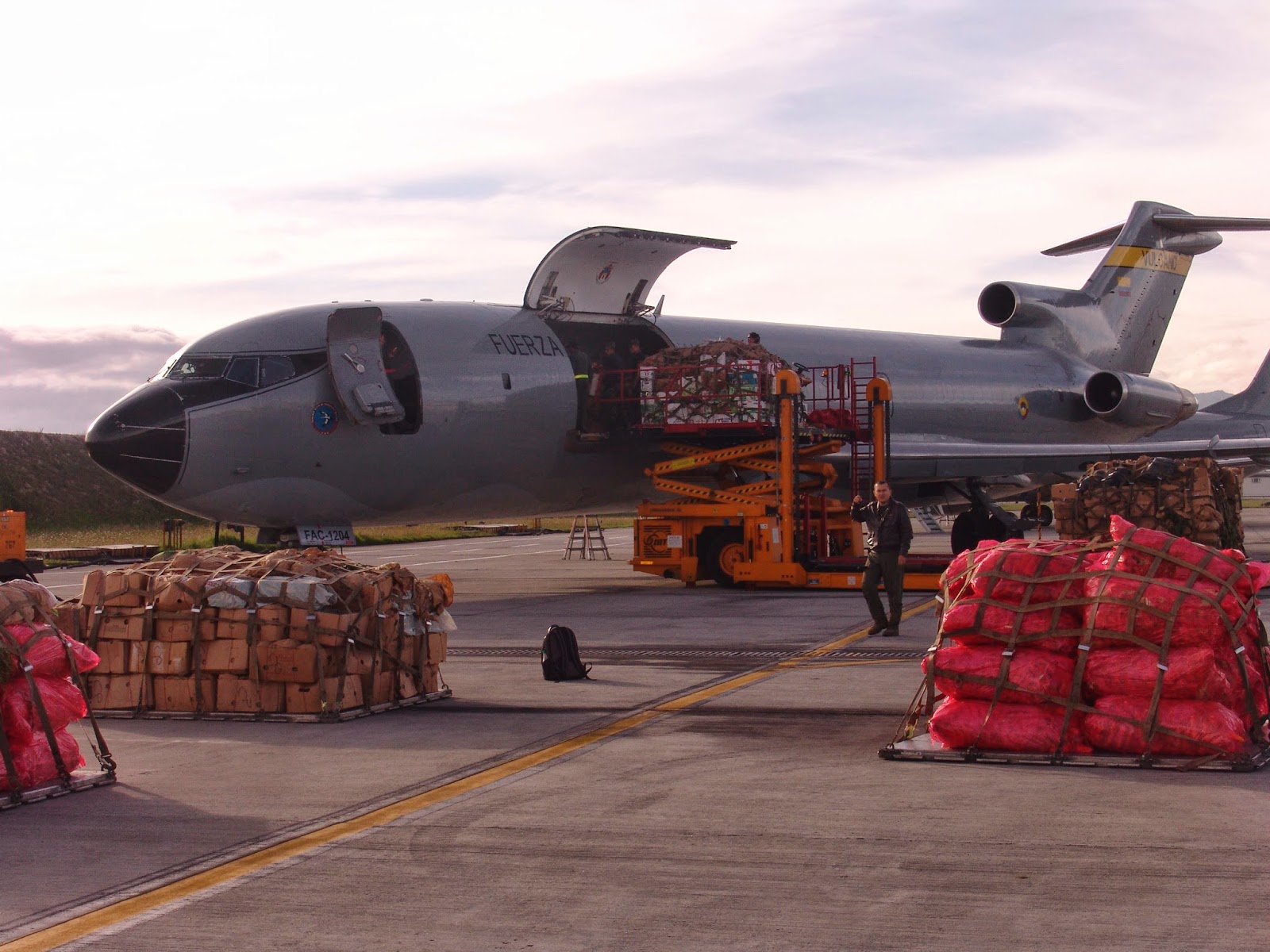