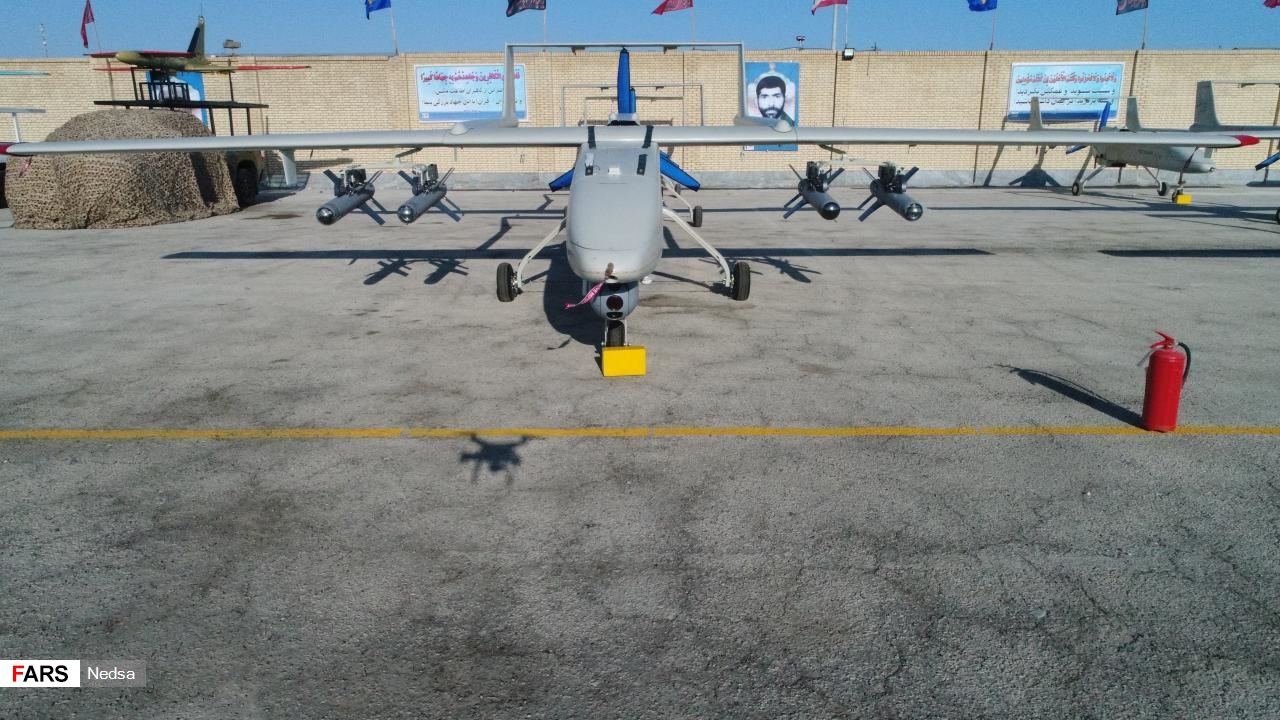 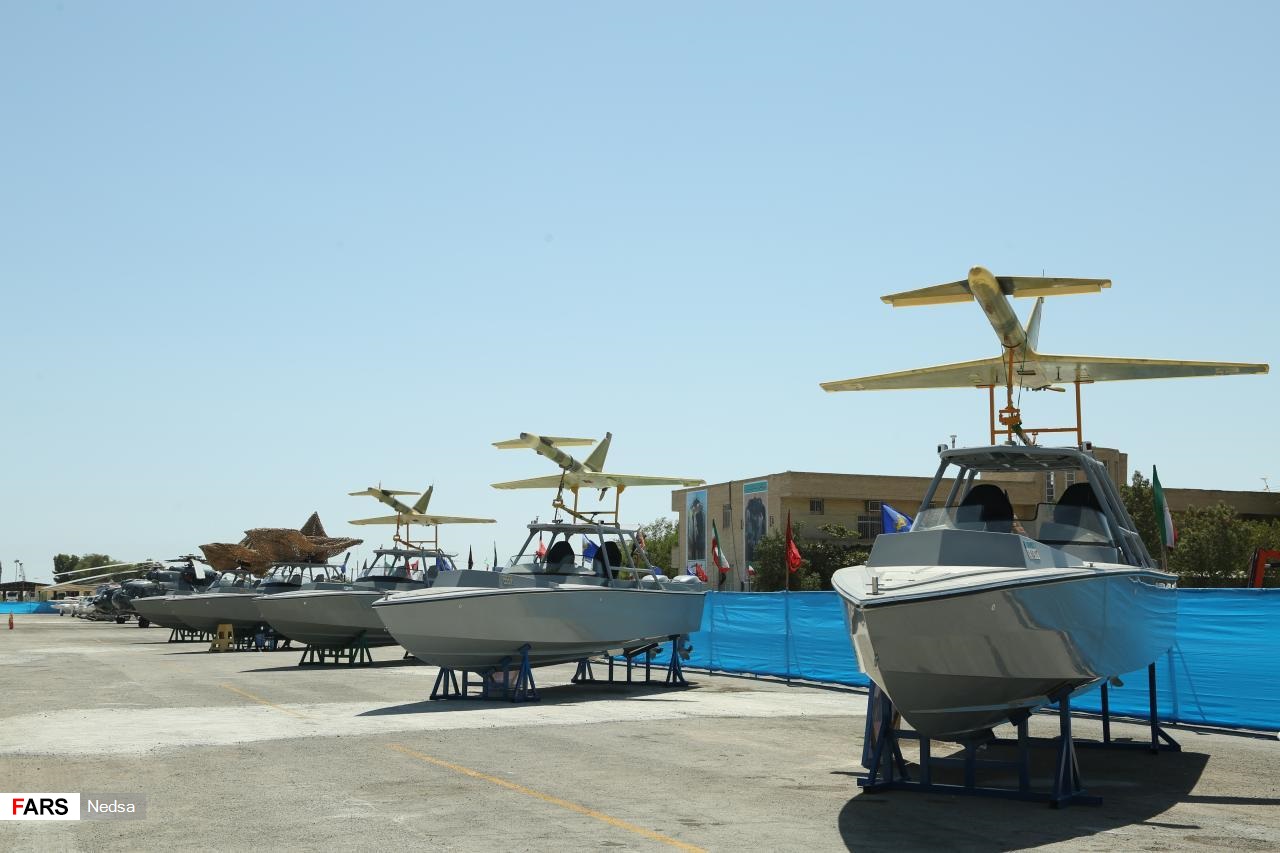 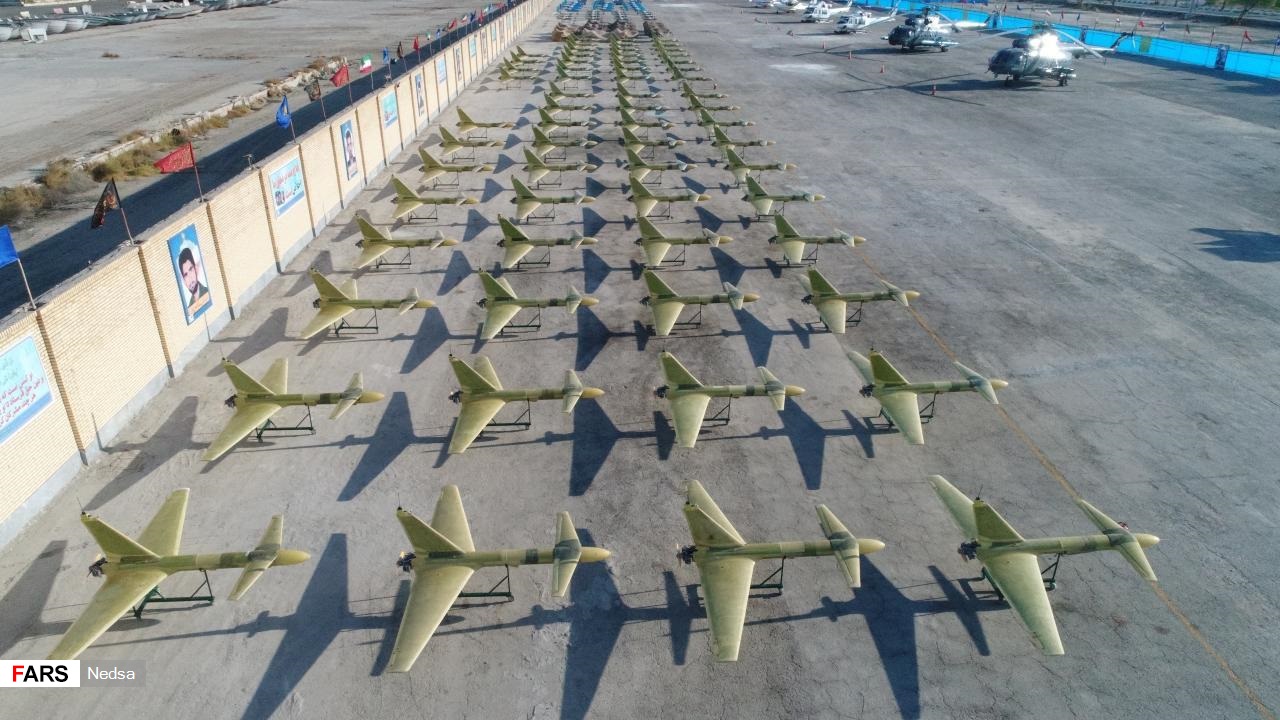 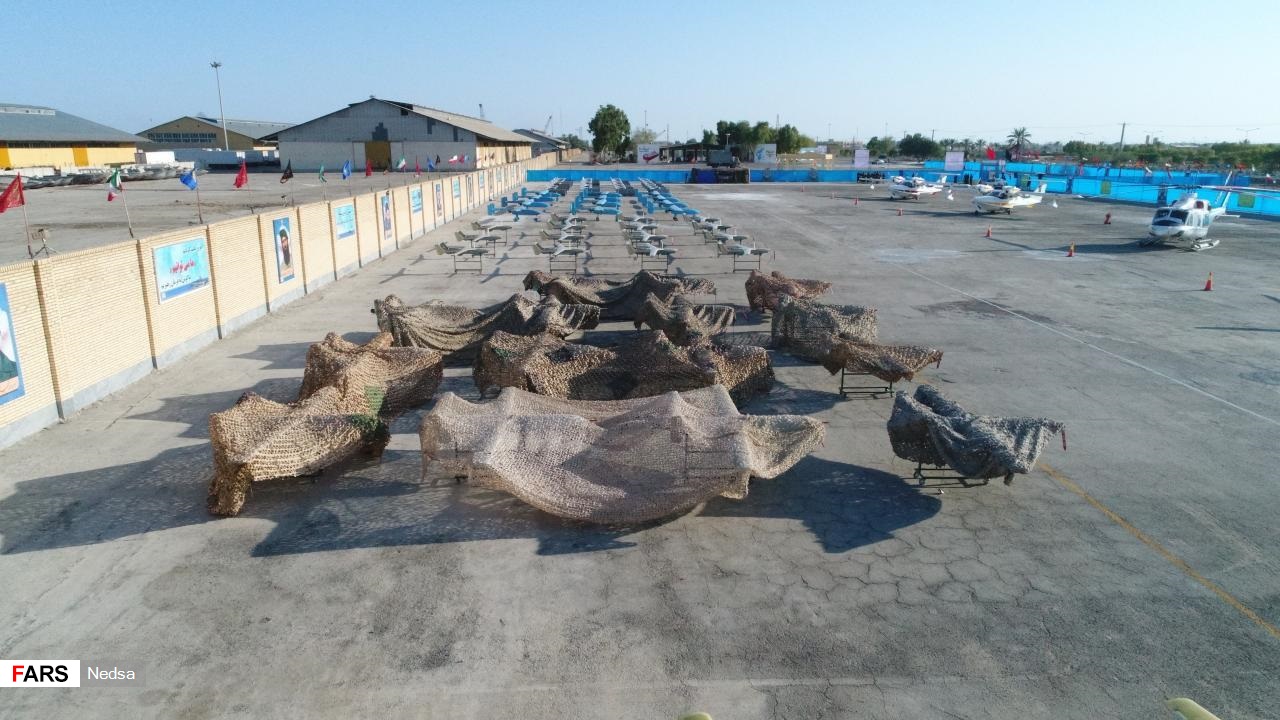 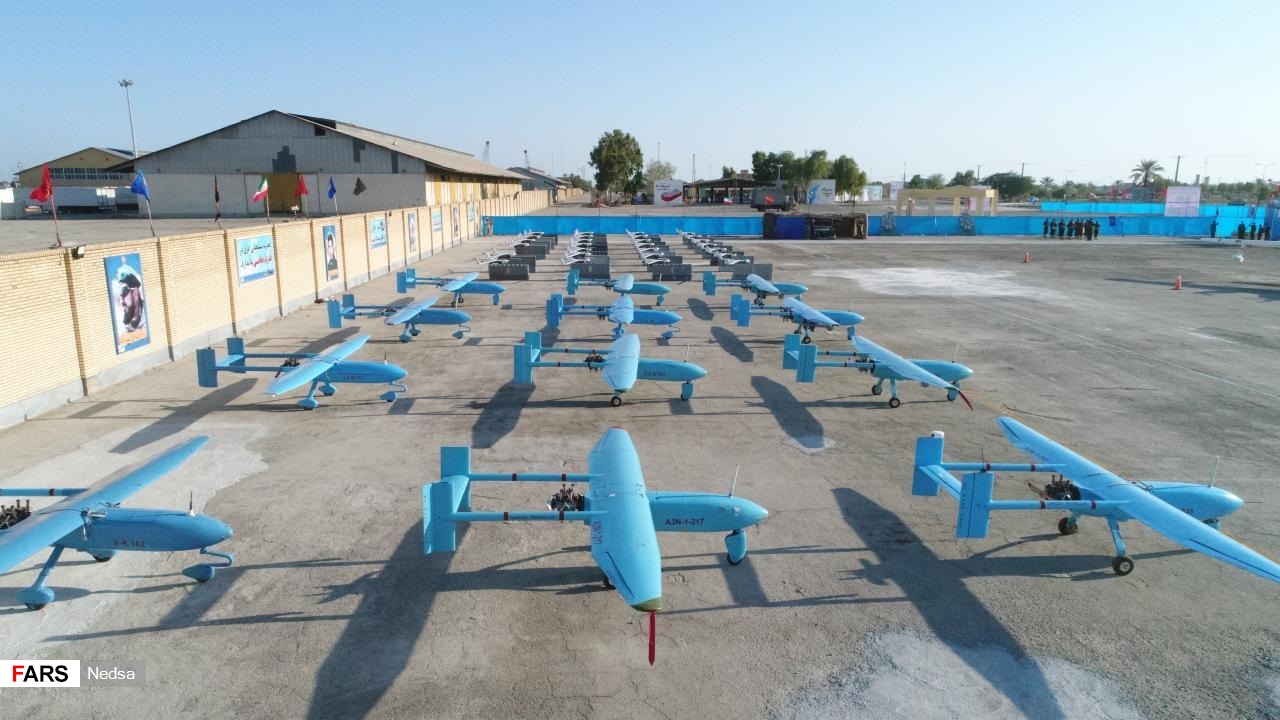 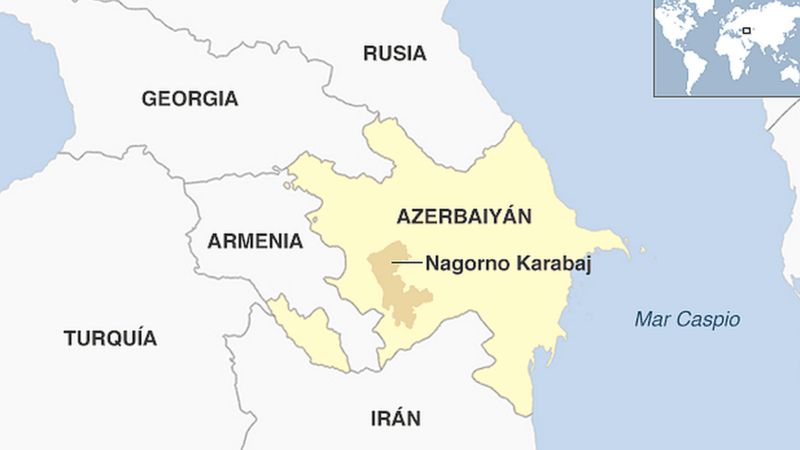 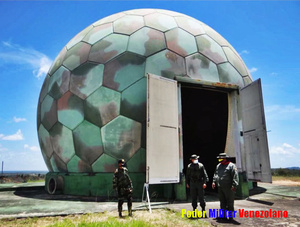 Following the series of tests of the Trophy system, the IDF Ground Forces Command declared the Trophy operational in August 2009.[21] It was scheduled to be installed in an entire battalion of Israeli Armored Corps tanks by 2010.

On March 1, 2011, stationed near the Gaza border, a Merkava MK IV equipped with the Trophy system foiled a missile attack aimed toward it and became the first operational success of the Trophy active defence system. On March 20, 2011, a missile was fired at a Merkava MK IV tank equipped with Trophy system inside the Israeli area along the perimeter fence of the Gaza Strip. The system detected the attack, but determined that it did not endanger the tank and did not intercept it; it passed information about the shooting to the crew, who attacked the source of fire.On August 1, 2012, Trophy successfully intercepted an anti-tank missile launched from the Gaza Strip at a Merkava tank near Kissufim junction.

On July 14, 2014, the Trophy system successfully intercepted a 9M133 Kornet anti-tank missile fired from Gaza at an IDF tank. Since the beginning of the Israeli Operation Protective Edge to July 20, 2014, at least four Israeli tanks of senior commanders were protected by the Trophy system in the Gaza Strip. According to reports from the front, since the beginning of the ground operation, the system successfully intercepted five anti-tank missiles that were aimed at armored IDF vehicles in Gaza. On July 22, 2014, according to a video by a Palestinian group, the Trophy system installed on a Merkava IV tank successfully intercepted an RPG-29 rocket fired at the tank. According to Debkafile, Hamas has tried to stop Israeli tanks with two kinds of advanced guided anti-tank missiles, the Russian Kornet-E, and the 9M113 Konkurs, but Trophy intercepted them successfully. The appearance of near-invulnerable mobile land platforms suggest the current warfare paradigm may need revising. Trophy is currently operational on all Merkava Mark-IV tanks of the IDF's 401st Armored Brigade, as well as with the 7th Armored Brigade 75th Battalion new Merkava IV tanks. In July, the Israeli MOD announced it has completed the integration of Trophy on its first brigade company of NAMER APCs. in November 2016 it was announced that the IDF will purchase hundreds more Trophy systems to be installed on almost all of its Merkava 4 MBTs and NAMER APC/IFVs.

No tanks were damaged during Operation Protective Edge, with the Trophy Active Protection system performing over a dozen interceptions of anti-tank weapons including Kornet, Metis and RPG-29. The system, by identifying the source of fire, on occasion also allowed tanks to kill the Hamas anti-tank team.

Giora Katz, head of Rafael's land division, stated that it was a "breakthrough because it is the first time in military history where an active defense system has proven itself in intense fighting."[33] During the war, Trophy validated itself in dozens of events, protecting tanks and crews over three weeks of high-threat maneuvering operations in built-up areas without a single hit to defended platforms and zero false alarms".
_________________________________________________
"Basta de tanta habladera de paja!, FUERZA NACIONAL al poder"